Don’t you wonder what your aquarium fish are feeling? I know I have had the thought cross my mind many times. Now, a recent study featured in the journal Proceedings of the Royal Society of London, Biological Sciences,  observed that when Zebrafish (Danio rerio) experience stress, the temperature of their body rises by around two to four degrees. This emotional fever in response to stress has never been seen or accounted for in fish before. The study took 72 Zebrafish and put them into two groups of 36 fish each. Each group of fish was placed into a tank with interconnecting compartments containing different temperatures of water.  The  water temperatures in the compartments ranged from 18 degrees Celsius to 35 degrees Celsius.  As a control, some of the fish were left in 28 degree C water. 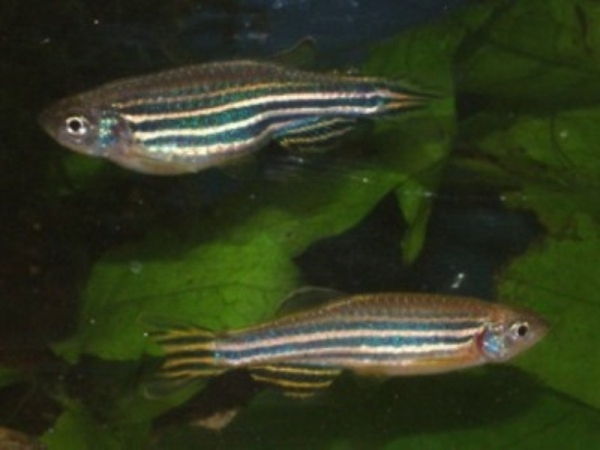 The subject fish, were placed in tanks in order to simulate a stressful situation for the fish.  While the animals in the control group preferred to stay in compartments with the temperature at 28 degrees Celsius, the Zebra Fish exposed to the stressful situation often swam to areas of the tank with high temperatures which caused their body temperature to increase by around two degrees to four degrees.

According to the researchers, this is an indication that the zebrafish were experiencing a form of emotional fever related to their situation. “These findings are very interesting – expressing emotional fever suggests for the first time that fish have some degree of consciousness,”  said UAB researcher Sonia Rey.

However, many other scientists have different theories regarding the level of consciousness that fish have. Some point out that fish  are not capable of having consciousness because of the simple structures of their brains. They argue that fish have a limited capacity for memory and learning and cannot feel suffering. Admiring the fish in my tank, I believe that they do have at least some sense of intelligence and memory.  MORE