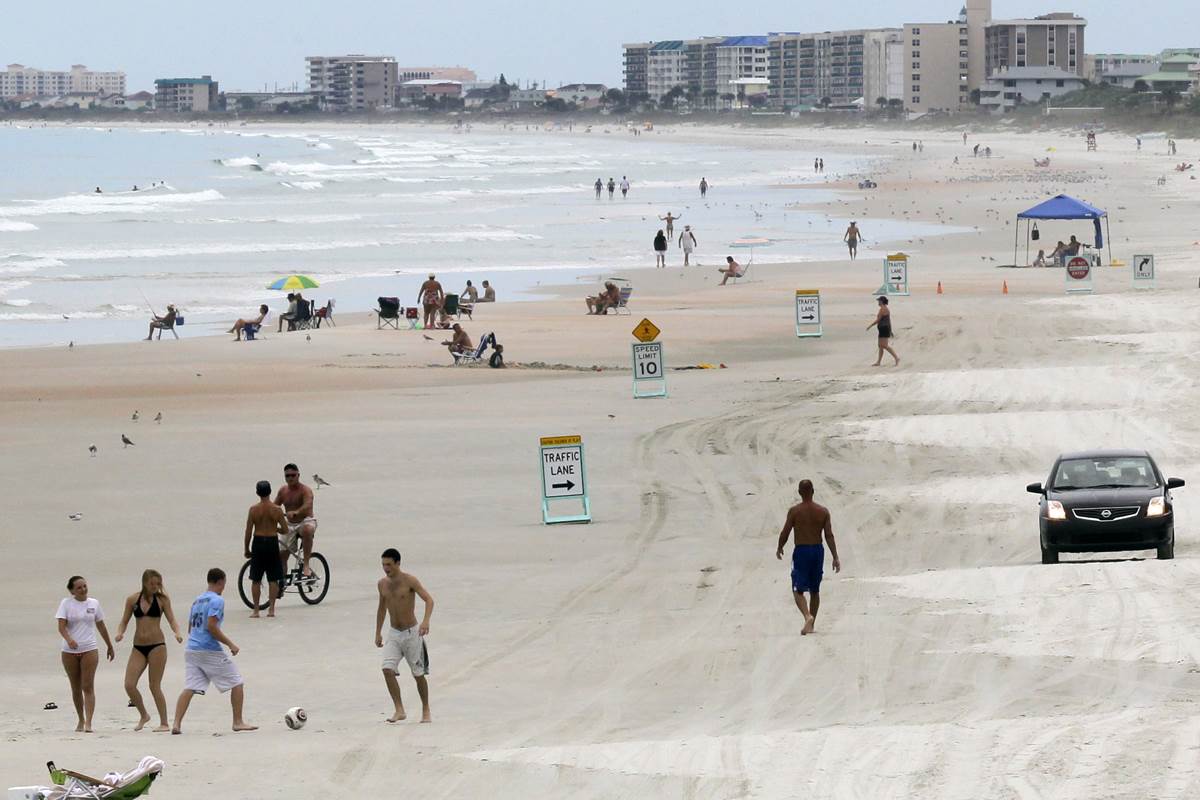 I hate to perpetuate the growing public paranoia over shark attacks. However, the unusually high number of sharks attack which resulted in serious number have been high profile this summer. After the extremely sad story of two teenagers in North Carolina who both lost limbs last week, another 10 year old child was attacked in Florida this week. Yesterday, around 1pm, a 10 year old boy was attacked while swimming in shallow water in Daytona Beach. He was visiting Daytona Beach from Georgia. Thankfully, he only suffered minor injuries to his calf, and was treated and released on the same day. Last year, Florida had the most shark attacks in the U.S. Lets hope that these unfortunate attacks stop so we can let the unneeded fervor die down. MORE