A team of international researchers including professor and diver John Fauth from the University of Southern Florida have battled the sun in a study where they measured the devestating effects of a compound found in commercial Sunscreen, upon coral reefs. “The use of oxybenzone-containing products  needs to be seriously deliberated in islands and areas where coral reef conservation is a critical issue,” Downs said. “We have lost at least 80 percent of the coral reefs in the Caribbean. Any small effort to reduce oxybenzone pollution could mean that a coral reef survives a long, hot summer, or that a degraded area recovers. Everyone wants to build coral nurseries for reef restoration, but this will achieve little if the factors that originally killed off the reef remain or intensify in the environment.” 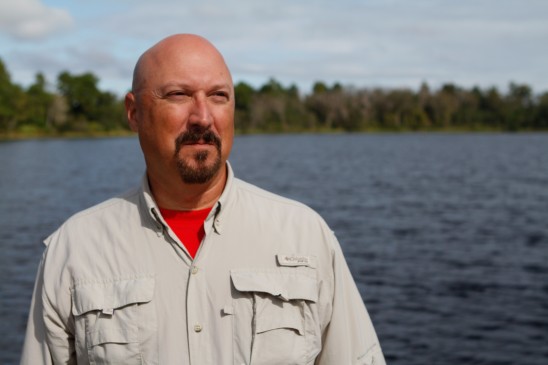 Laboratory experiments that exposed coral larvae and cells to increased saturated levels of oxybenzone and conclude both genetic and physical damage was done to both. Larvae exposed to levels similar to those detected in samples collected around reefs were were trapped in their own skeletons, unable to disperse into the water column. The DNA of coral cells was also inhibited or completely destroyed by Oxybenzone causing an an increase in bleaching frequency in seven different types of coral. The team concluded that: “Oxybenzone poses a hazard to coral reef conservation, and threatens the resiliency of coral reefs to climate change.” And that instead of lathering up the lotion we should “Wear rash guards or scuba wetsuits and skip all the hygienic products when you go diving,” added Fauth. “If we could do it for a week at a time, people can certainly forgo it for a few hours to help protect these reefs for our children and their children to see.” Read the abstract and purchase the paper here!