Survival of the Fattest and Most Flexible Corals Amidst Climate Change 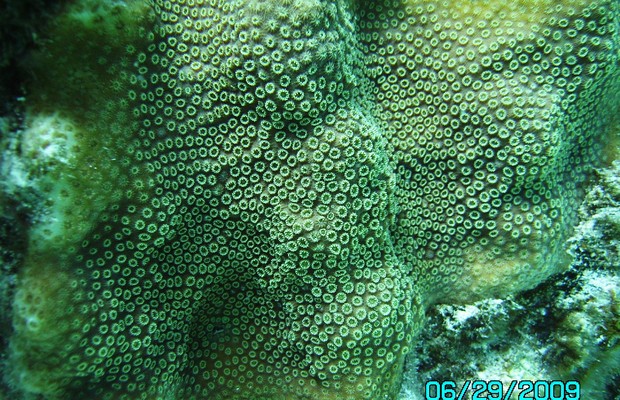 Coral reefs are theorized to annual undergo a “bleaching” event in where corals die off as a result of ecological changes. As climate change rears its ugly head those impacts are slowly becoming a human issue. Researchers from Ohio State University have found that while some corals are whipped clean in a bleaching event others are adapting, along with their symbiotic partners, to the changes and becoming less susceptible to environmental extremes. “We found that some coral are able to acclimatize to annual bleaching, while others actually become more susceptible to it over time,” said Andréa Grottoli, professor in the School of Earth Sciences at Ohio State. She and her team found that by keeping a large fat/energy reserve in the cells of zooxanthellae, corals can acclimatize, and thus recover, from a bleaching even much more easily than those that do not.


Grottoli concludes stating: “We found that the research on single bleaching events is misleading. Species that we think are resilient to temperature stress are actually susceptible and vice versa when stressed annually. We’re actually a bit optimistic, because we showed that there’s acclimation in a one-year window, that it’s possible. In two of our three coral species, we have recovery in six weeks. The paths they took to recovery are different, but they both got there.” Read more here!