The 2021 MASNA Aquarist of the Year and MASNA Award Recipients

MASNA is proud to honor Svein A. Fosså of Grimstad, Norway as the 2021 MASNA Award recipient for his foundational publications, his lifelong involvement in promoting the marine aquarium hobby, and his tireless scientific and logical defense of the aquarium hobby and trade on the global stage through his work with Ornamental Fish International and CITES.

MASNA is also excited to announce Kathy Leahy of St. Louis, Missouri as the 2021 MASNA Aquarist of the Year in recognition of her friendship, her mentoring, the sharing of her knowledge, and for inspiring countless marine aquarists in the art of breeding marine fish.

MASNA will be awarding its annual MASNA Aquarist of the Year and MASNA Award to the recipients at the MACNA 2021 Saturday Afternoon Awards Ceremony from 3pm Eastern, September 4th, 2021 at MACNA 2021 – Supporting an Equitable Trade. 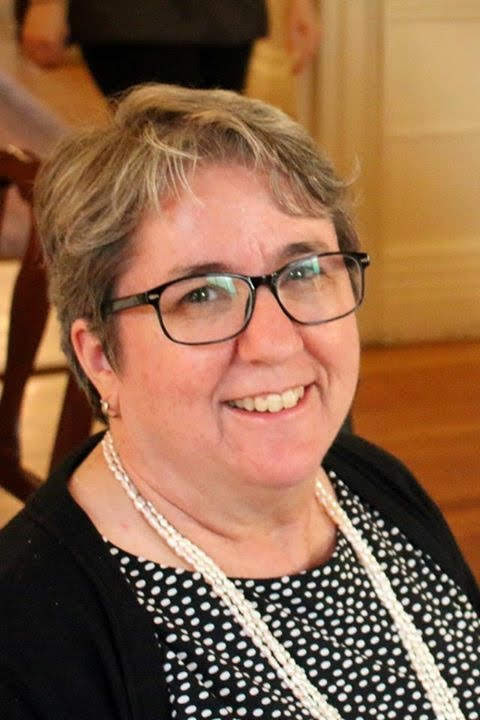 Kathy Leahy has been a marine aquarist for nearly two decades, first entering the hobby along with her 11-year-old son. The pair devoted themselves to the practice of researching, reading heavily before ever adding a drop of water to that first aquarium.

What followed has been years of expansion and progression into the marine aquarium hobby, with an emphasis on the pursuit of breeding marine fish as a home hobbyist. For 10 years, Leahy honed her craft producing several clownfish species which were sold in the Midwest through her business, Kathy’s Clowns. Eventually, her desires to experiment and grow as a breeder led her to more challenging marine ornamental species, including a groundbreaking home-breeding achievement in 2016 where she successfully reared the Coral Beauty Angelfish (Centropyge bispinosa) from eggs provided by fellow aquarists Tom Priscu. Prior to that point, the species had not been reared in captivity, and no hobbyists had reared a Centropyge sp. angelfish at home, much less in a landlocked Midwestern U.S. state. Leahy’s accomplishments were published on Reefs.org, Reef Hobbyist Magazine, and the French-language ZebrasO’mag. Leahy continues to pursue the experimental home breeding of other dwarf angelfish species at this time.

Leahy’s impact on the hobby spans far beyond simply being a talented hobbyist marine fish breeder. She has actively participated in numerous forums, including Saltwater Fish: Fish Breeding, Reef Central: Fish Breeding, Marine Depot: Fish Breeding, MOFIB and the Marine Breeding Initiative (MBI). She has also volunteered as a moderator at Marine Depot and MOFIB, and presently as a moderator at MBI. It is truly her community involvement, and the way in which she treats those she interacts with, that stand out. Says Leahy; “I endeavor to be encouraging, engaging, and helpful. I’ve met many wonderful friends and colleagues through these forums and in person at MACNA. Occasionally, there have been some personality issues that popped up on these forums, and my contributions have come to be valued, not just with regards to fish breeding, but for the maturity and levelheadedness I have brought to these issues.”

A professional scientist, Leahy embodies the spirit of freely sharing knowledge. Talented professional marine fish breeder Erin Pereira noted that Leahy has an incredible ability to communicate science. In an era of “soundbite” communication, fellow scientist and aquaculturist Bill Capman noted that when Leahy answers a question, what follows will be the knowledge and insights needed to create transformative results for the inquirer.

Humble beyond description, Leahy noted that this recognition was not something she pursued or ever had as a goal. To paraphrase, all she did was pursue her passions and interests with deep interest, and shared what she learned with others. For those who know her closest, Leahy’s generosities of time, of mentorship, of friendship, and of support for her fellow aquarists are qualities to be admired and emulated; some feel she sets the standard to which we should aspire when we collaborate as one aquarium community. 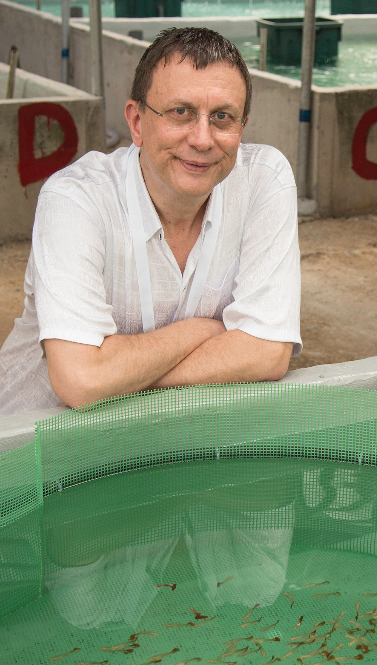 Svein A Fosså grew up in a home with an aquarium, and got his first personal freshwater tank when he was probably 7-8 years old. He was one of the first aquarists to keep marine aquariums in Norway, starting around 1973 or 1974, when he was only 14 or 15 years old. His correspondence with Lee Chin Eng in Indonesia (the father of “The Natural System”) in the late 1970s inspired him to experiment with live rock in aquarium systems and laid much of the ground for his subsequent philosophy in aquarium keeping.

Together with Alf Jacob Nilsen (2020 MASNA Award Recipient), Svein has published a book series titled “Korallrevsakvariet” (4 volumes in Swedish), “Das Korallenriff Aquarium” (6 volumes in German by Birgit Schmettkamp Verlag, Bornheim, Germany), and “The Coral Reef Aquarium” (4 volumes in English, Birgit Schmettkamp Verlag, Bornheim, Germany). The German edition was expanded with two volumes published in German in 2010 and 2016 (by Natur & Tier Verlag, Münster, Germany). All together the series has sold some 110,000 copies world-wide. The books try to link coral reef science and general biology with the coral reef aquarium as it is my honest belief that the average marine aquarium hobbyist needs some understanding of biology and coral reef ecology to be really successful and to understand what goes on in a small captive reef. They also try to describe the fundamental techniques needed for maintaining a coral reef aquarium over time and to grow corals in captivity.

While Fosså is probably best known as an author of aquarium literature, he has a much larger impact on the marine aquarium hobby and trade than most aquarists realize. It is highly likely that we would be in a far worse state were it not for his decades of effort on behalf of the aquarium trade, most of which is unknown to the average home aquarist. While many are familiar with his books, Svein currently serves as the Vice President of Ornamental Fish International (OFI), President of the European Pet Organization, Chairman & Secretary General of the Norwegian Pet Trade Association, and Editor-in-Chief of the PetScandinavia pet trade magazine.

When introduced at the 2021 Monaco Blue Initiative, Fosså was described as “a leading international voice for responsible and sustainable practices in the ornamental aquatic trade.” Fosså’s interest in an equitable and sustainable aquarium trade trace back as early as the second volume of the Swedish “Korallrevs-Akvariet”, published in 1989, where a full chapter was included on sustainability issues in the marine aquarium trade. At the time, questioning the methods and ethics of the trade was seen by some as “strange, hostile, dangerous, or at the very least unimportant.”

The topic of a fair and ethical trade was expanded on in future books, as Svein recalls. “I believe we also got a bit more daring in challenging the opinions of our readership⁠—even though I to this day still believe that a balanced and not too critical approach achieves more positive effects than what confrontation would do. I have always been, and still remain, a wholehearted supporter of the marine ornamental fisheries, trade and hobby; but we can always do better, and recent developments show that we have no option.”

Svein is currently unable to keep personal aquariums; prior to the pandemic his efforts on behalf of the trade required 100-150 days of travel per year, which makes it incredibly difficult to also keep a successful aquarium. “Maybe when I retire, if I ever retire,” says Fosså. As a champion for a fair and sustainable trade, defensible with science and logic, perhaps the home hobbyist should consider their own aquarium as one of many that Svein A Fosså continues to make possible.