The Aquarium – behind the scenes at the London Aquarium 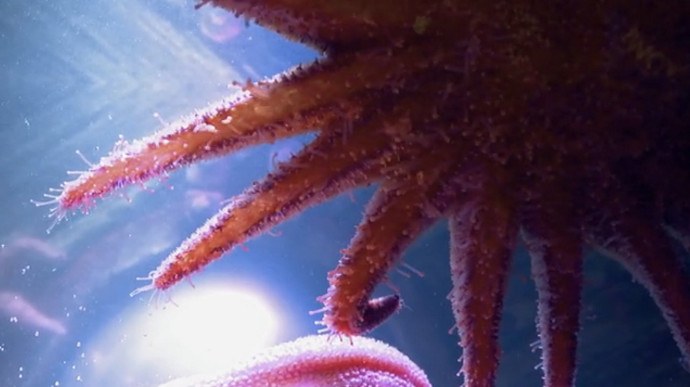 It promises to be a star-studded show, in more ways than one…


As a former aquarist at the London Sea Life Aquarium, filmmaker Rachel Wicks decided to document two weeks in the life of the London Aquarium as its staff hurries to unveil a startling new exhibit to the British public.

Throughout the documentary, the aquarium staff are hurrying to finish a brand new exhibit for the Aquarium called the Ocean of Stars, which will feature five large starfish displays with three life support systems. However, daily activities eat away at the dwindling time frame the staff has to accomplish the feat. Some of the activities include:

Follow Rachel as she provides a very in-depth look at what the aquarists are doing behind the scenes: