http://www.youtube.com/watch?v=iRq5bqukNK4
Last year, episodes of the series Fish Tank Kings aired on Nat Geo WILD providing viewers with insights into what it takes to build amazing aquariums. We got glimpses of some very unique places, including collecting deep water fish on a submarine in the Caribbean and a behind the scenes look of what it takes to transport a large shark.

For the new season of Fish Tank Kings, we have taken the best elements from the first season, like the cool trips to exotic locations, underwater expeditions and remarkable feats of aquarium construction, and amplified them on a grand scale while reducing the less popular elements. Even non-aquarium enthusiasts will find it hard not to be impressed by some of the extreme builds, like turning a Volkswagen Minibus into a functional aquarium, creating a zoo exhibit for the near-extinct Panamanian Golden Frog or a display to help rehabilitate injured Sea Turtles. 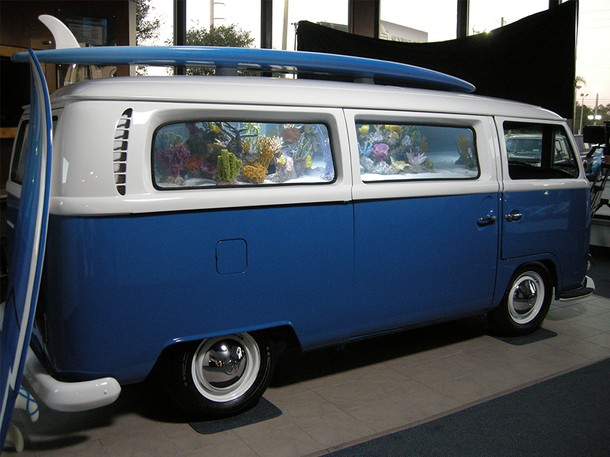 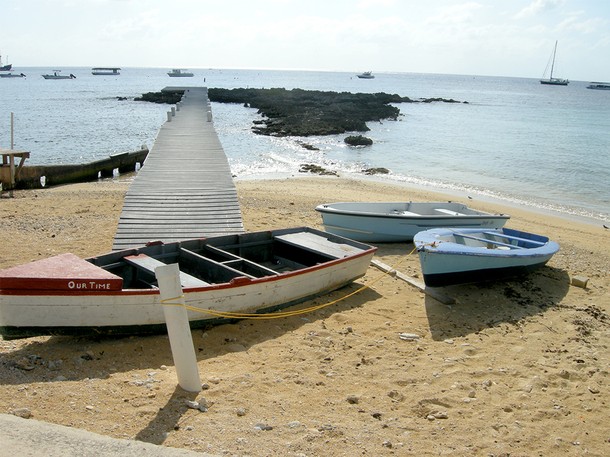 On location in the Cayman Islands

The show’s goal for the new season is to educate audiences about the beauty of our aquatic world and promote conservation, as well as to demonstrate the complexities involved in creating aquariums that challenge conventional thinking. As a matter of fact, every episode in Season 2 features at least one scuba diving expedition to collect an unusual specimen.. For instance, we’ll see dive trips to collect a Yellow Sting Ray, reef invertebrates and more this season.  Additionally, we’ll go on  an excursion to study and recreate specific wildlife habitats such as frog habitat’s in the Florida Everglades and the breathtaking reefs of the Cayman Islands. 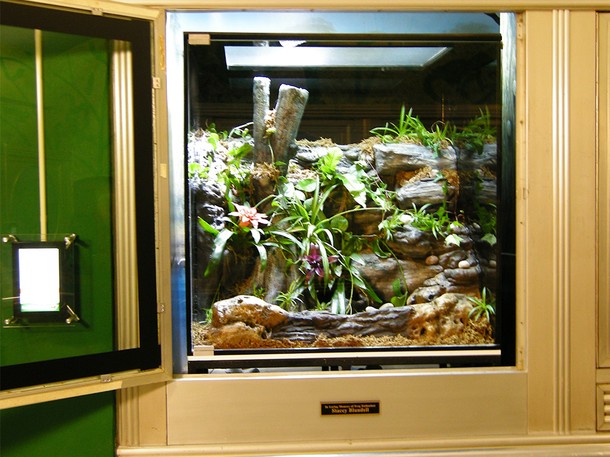 Similar to last season, the projects featured on the show vary from zoo, public aquariums and museums to businesses and homeowners.  However, the types of exhibits and animals that will be showcased will run the gamut from ship wrecks to canals, live corals, moray eels and sharks to planted aquariums and cichlids. 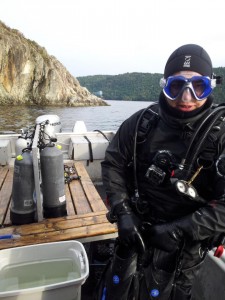 The author hunting for Giant Pacific Octopus in Canada!

Fish Tank Kings does not necessarily give the viewer detailed instructions on how to set up and care for an aquarium. However, what it does do is encourage audiences to think more about the aquarium hobby and to ask questions and learn what is really involved in maintaining a healthy aquarium at home.

Being involved in the production of the Fish Tank Kings has been a truly extraordinary and rewarding experience. As a lifelong aquarium fanatic and explorer, the amazing animals and locations that I have been able to see during the making of the show has been truly incredible.