The lighthouse with its own Railway 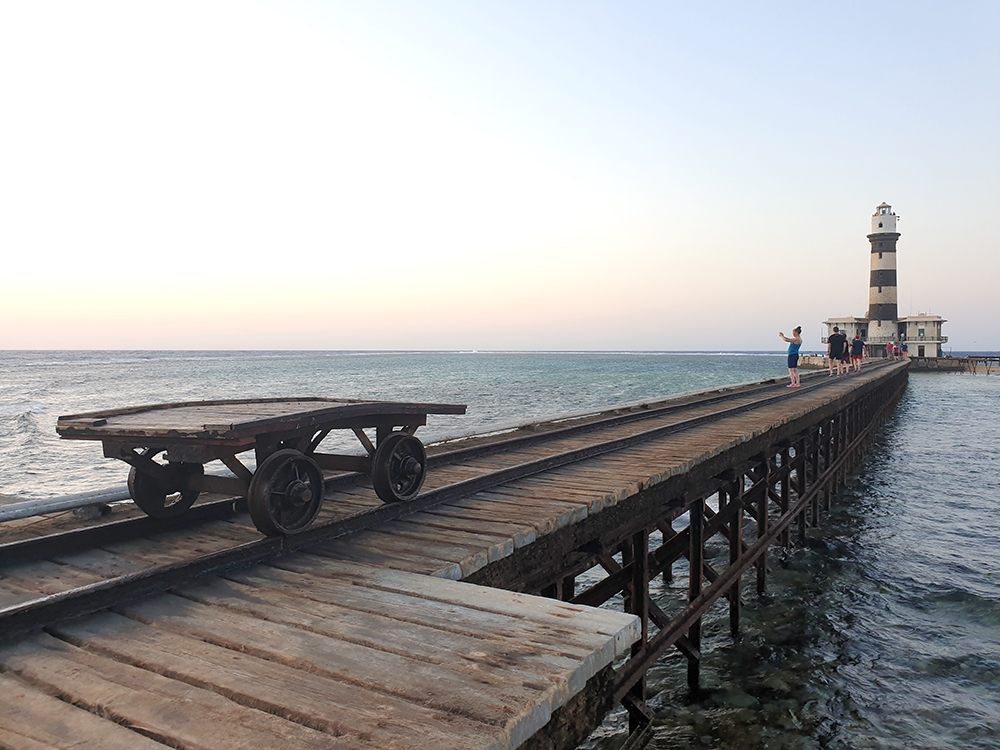 Travelling around the Red Sea isn’t always enjoyable.  Strong winds and boats that rarely exceed thirty meters long can combine to make stomach-churning conditions.  For folks like me, who occasionally get sea sick, there are few sights better than one of the larger Red Sea lighthouses.  What bliss it is as the boat slows to anchor in the lee of the reef!

There a number of famous off-shore reefs in the Red Sea with notable lighthouses, the one pictured here, known as Daedalus or Abu Kizan, was first built on the reef top in 1863 and was rebuilt in 1931.  It’s a great place to moor up, and the diving is superb, but it also gives you a chance to explore a piece of history. The view from the top is great, you really do realize just how far you are from the rest of the world. 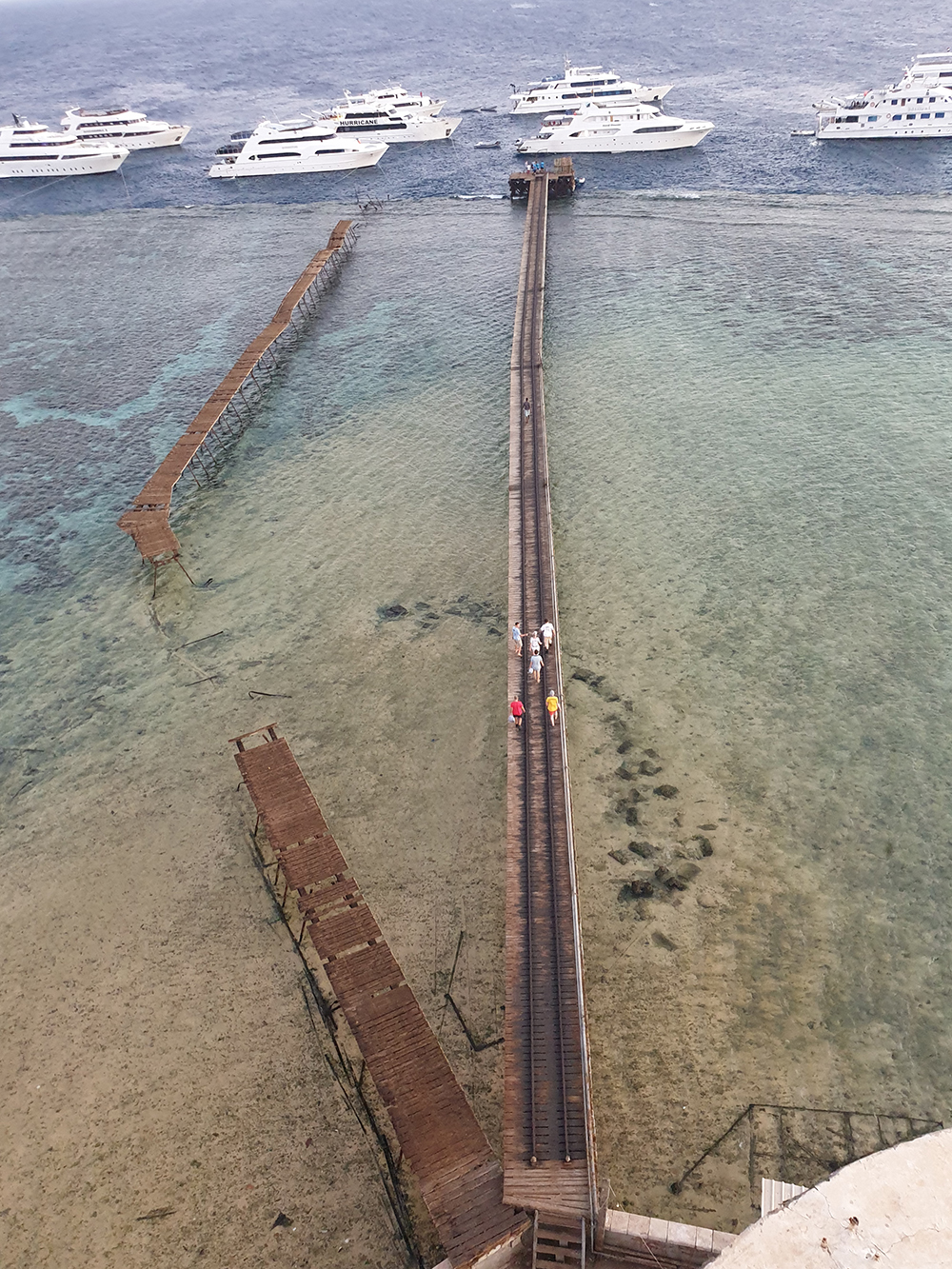 What amuses many people is the pier, made largely from railway rails, which has its own, still functioning wagon and rails.  Visiting divers stretching their legs can push each other along on the little truck, much to the amusement of the guys who live on site and sell t-shirts. I assume “the wagonway” as it is called, could be put to good use when someone needed to transport materials from ships to the reef top.

As you can see, the Egyptian habit of allowing the old stuff to fall apart, in-situ, rules.  I also wonder at what point someone realized that they needed to turn the pier to the right a little. 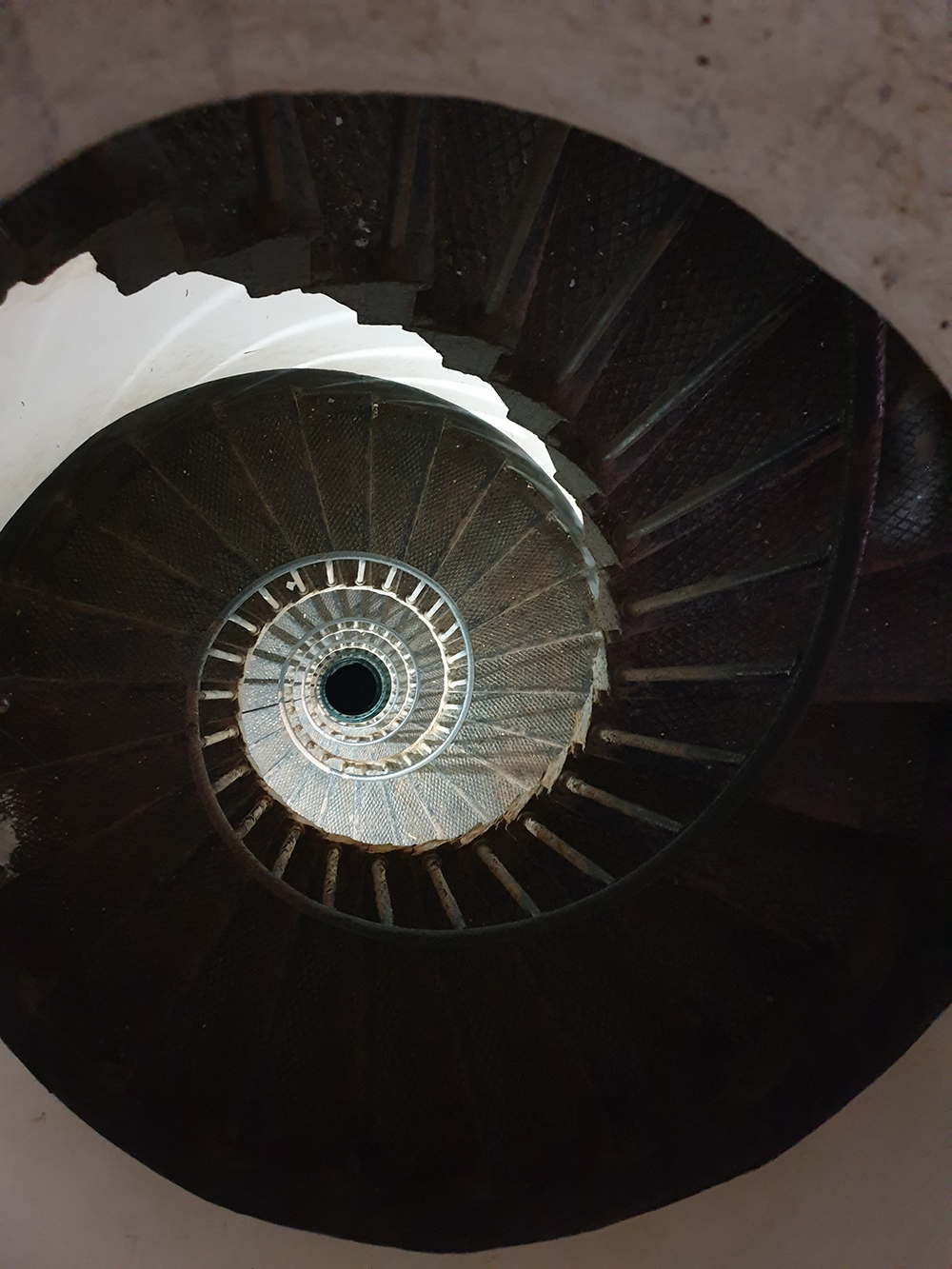 The lighthouse is thirty meters tall and is full of interesting features from Egypt’s colonial past. 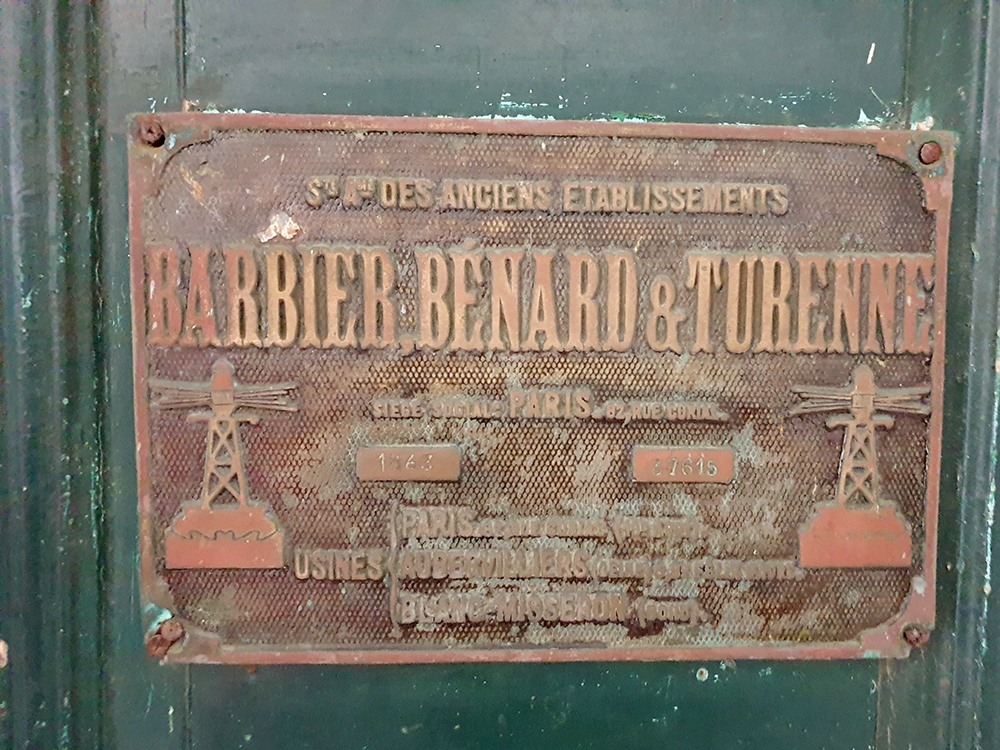 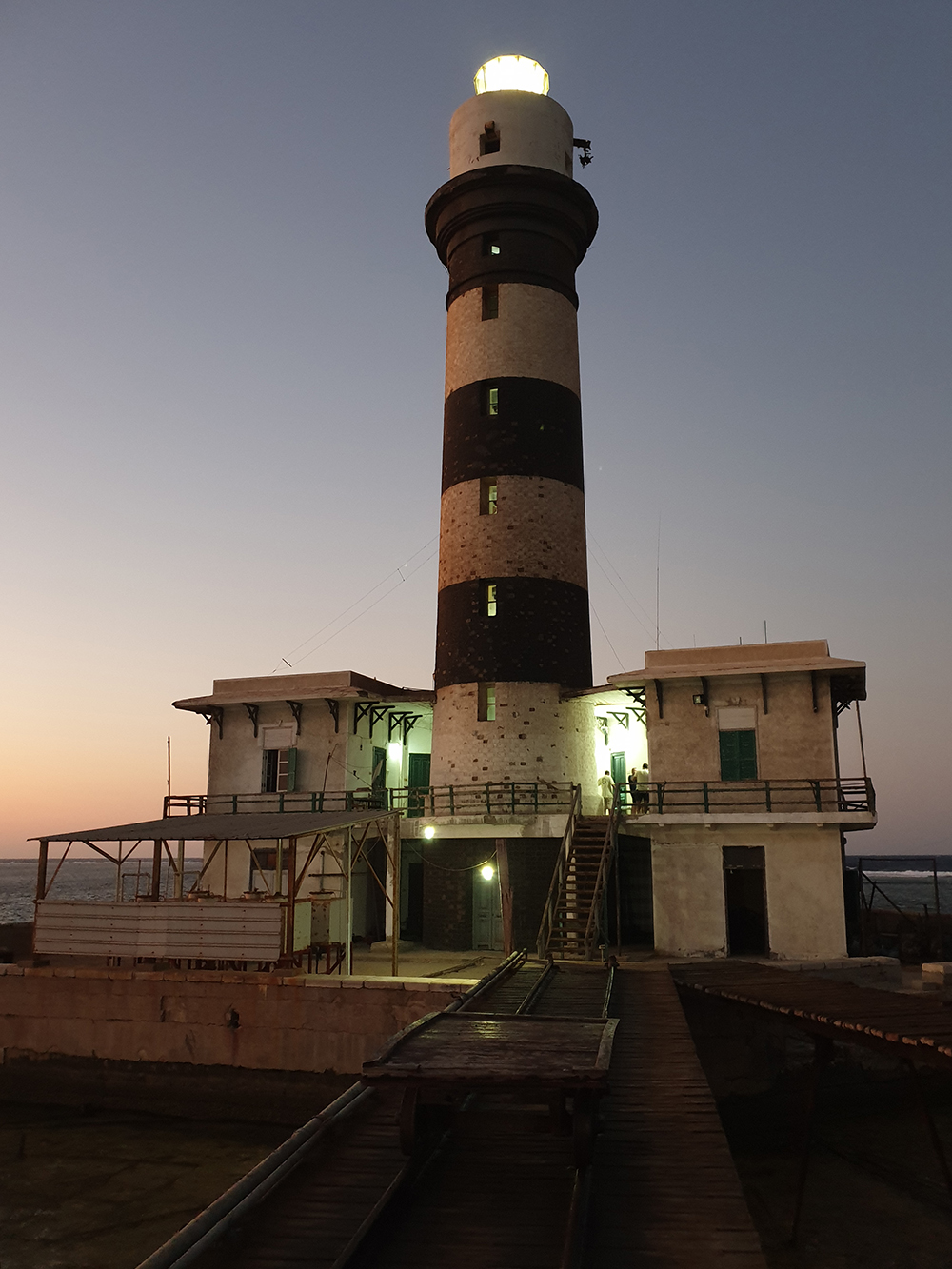