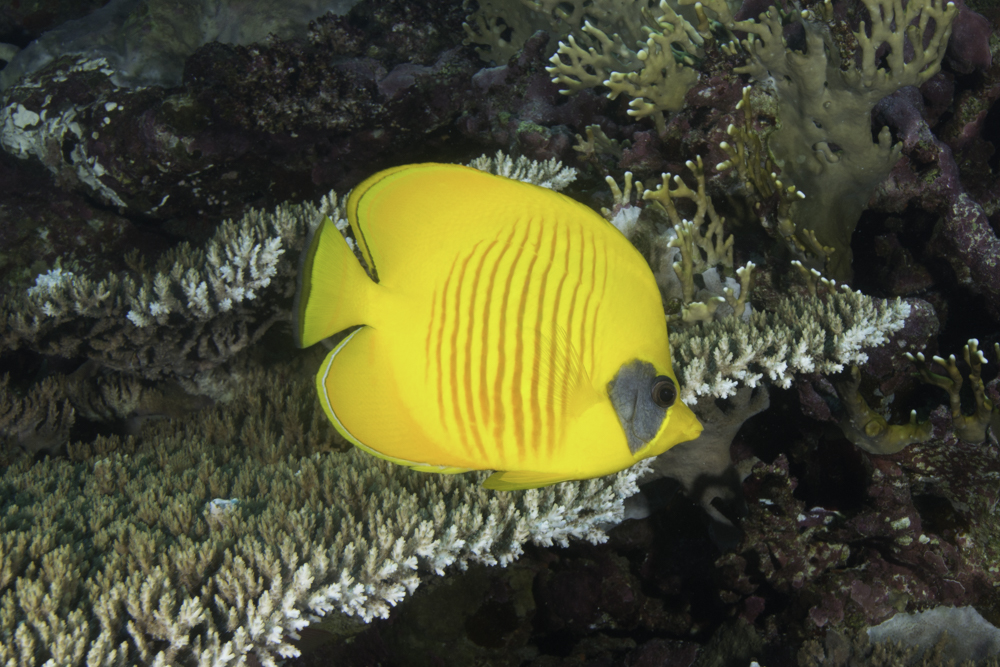 I recently shared some images of butterflyfish from the Indo Pacific and Red Sea regions, touching in brief on Chaetodon semilarvatus, the Masked Butterfly.  Given that’s it is such a wonderful fish and such an impressive species when photographed, I thought I’d share some of my images of the this Red Sea stunner! 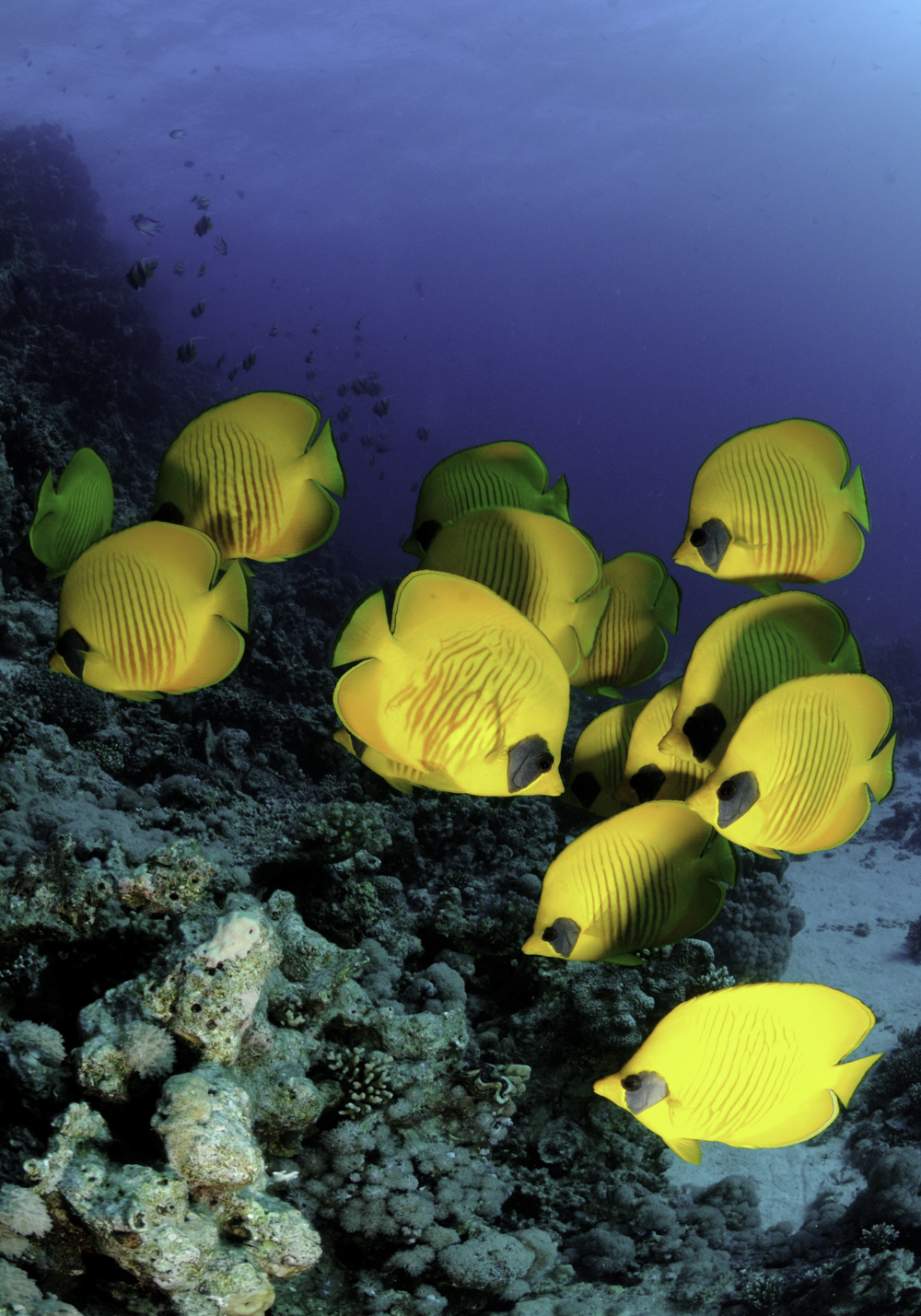 The first thing I did was check on the species’ name.  I came across many common names, including Blue Cheeked, Masked, Golden, Red-lined, and a new one to me: Addis Butterfly.  This sort of thing is quite common of course, but I’ve always wondered if the more names a fish goes by corelates with the interest a fish generates.  But I digress.

The fish is often seen in loose shoals, sometimes with other similar species, but in my experience it is usually seen in pairs.  If the fish does show sexual dimorphism, then I don’t know what the differences are.  If anyone does know, please let me know. 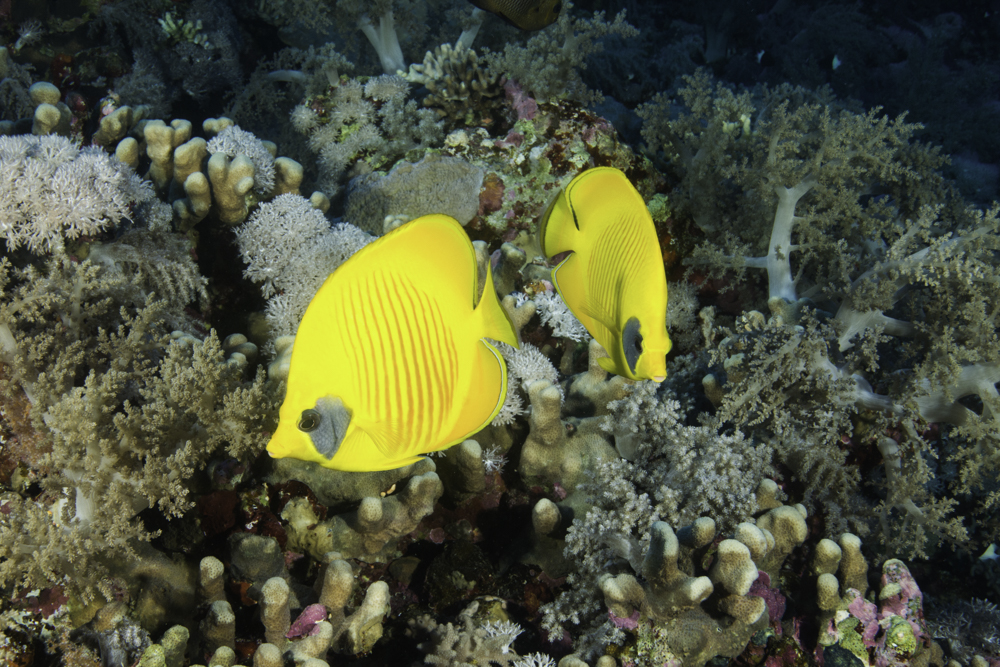 C. semilarvatus can be kept in captivity, though I have heard that they can be tricky on occasion so should be only kept by experienced aquarists.  As for being reef safe, well yes and no, they are naturally feeders on coral polyps and invertebrates, so if kept in a large enough tank and well-fed with specialist foods they may leave some of the more noxious species alone. 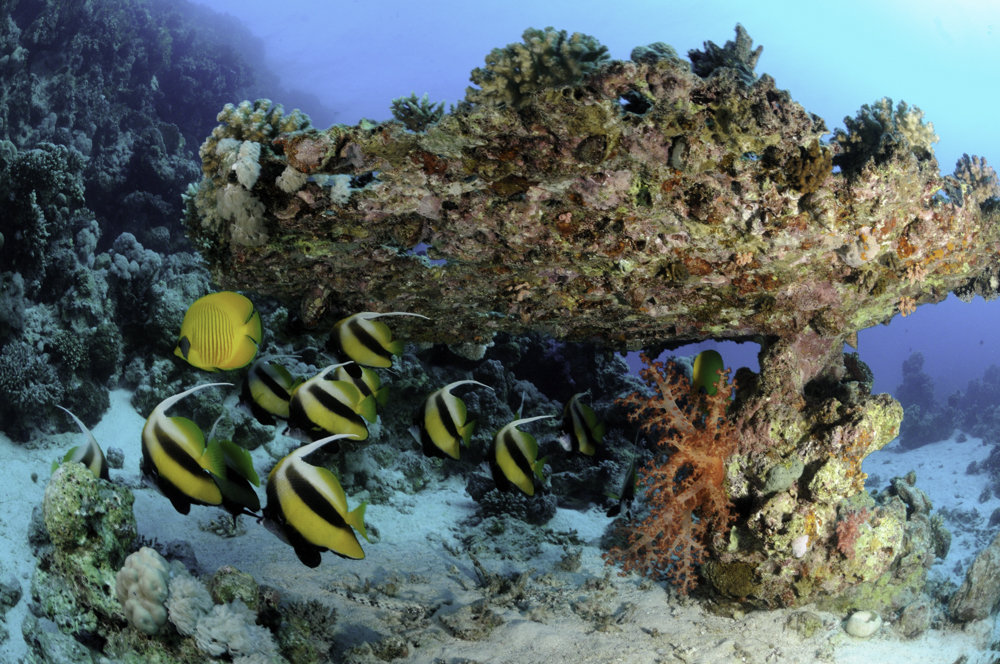 These are fairly shy fish and will hide, along with other peaceful species. 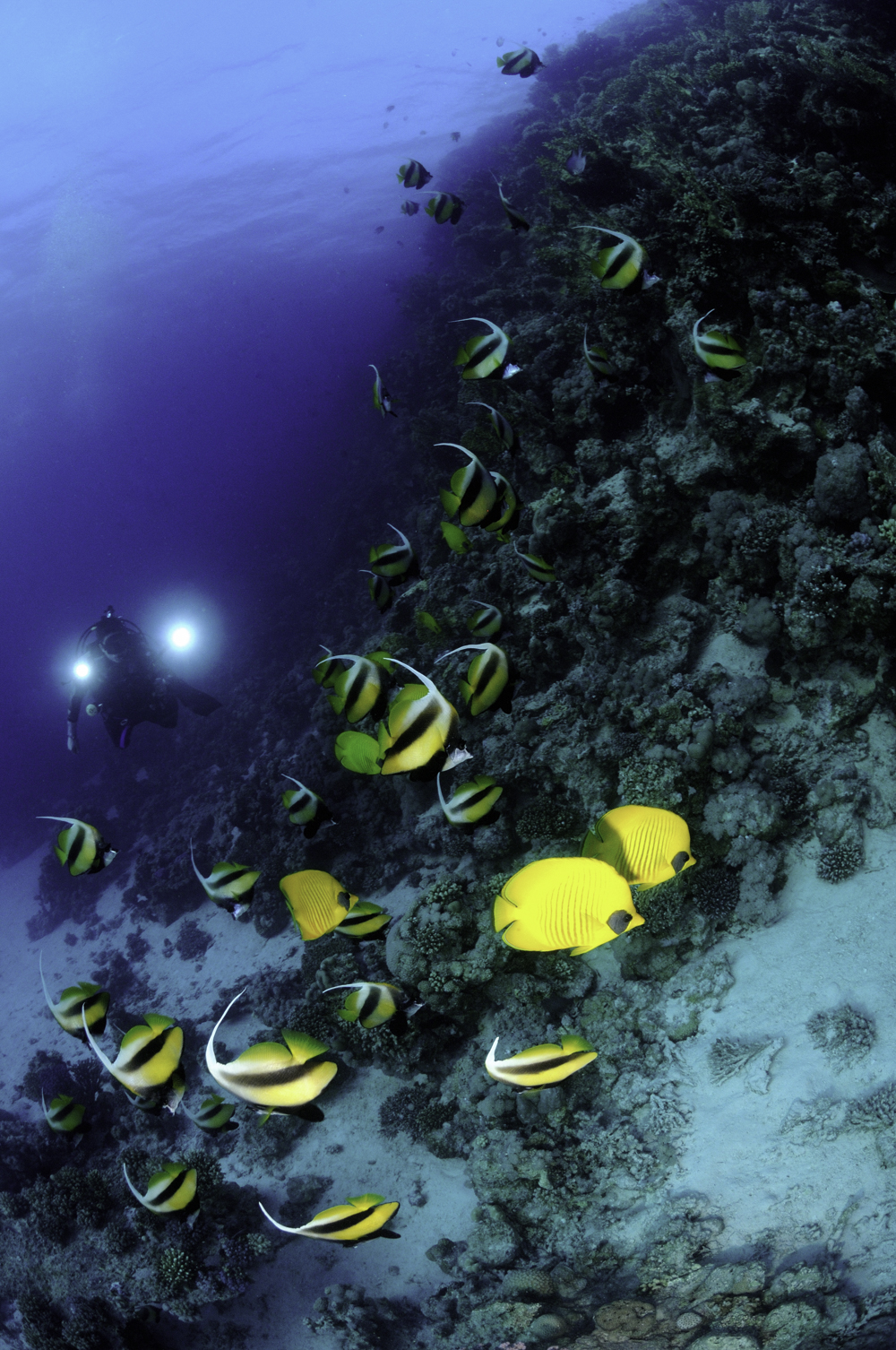 On a final note, and for the sake of accuracy:  whilst I list these fish as Red Sea endemics, they are also found in the nearby Gulf of Aden.