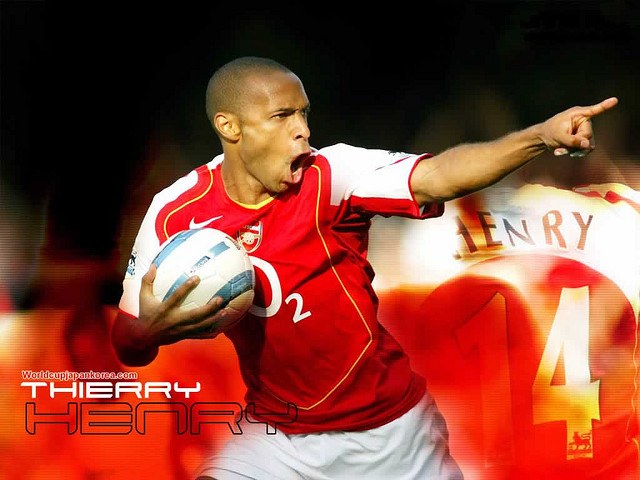 
Back in February we covered a story about Thierry Henry, a world class French soccer player for the New York Red Bulls soccer team and former Arsenal football club legend, and his plan to install a 5500-gallon 40-foot tall aquarium in a new London mansion. Apparently those plans are scrapped.

Henry had come under fire recently from critics about his proposed mansion with neighbor and actor Tom Conti voicing opposition to the demolition and rebuild. His criticism of the project centered on the overall disruption to the area public and that the redesign was not suited to the neighborhood architecture.

The Camden Council had received floor plans containing the tank back in February of this year. However when they met this week to evaluate the updated plans, the documents did not contain the tank. No explanation was clearly given by either Henry or his architects on why the colossal aquarium build was cancelled.