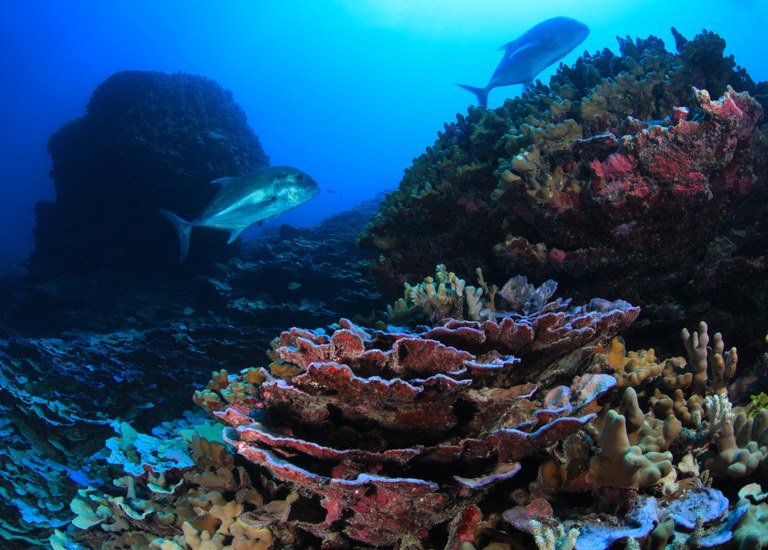 The status of Papahānaumokuākea Marine National Monument (pictured) is under threat. Photo by NOAA.


Under Executive Order 13795 to review all designations and expansions of National Marine Sanctuaries and Marine National Monuments established since April 28, 2007, the Trump administration is considering either the rollback or elimination of up to eleven marine sanctuaries as part of its “America-First Offshore Energy Strategy.“

Seven marine sanctuaries were expanded since April 28, 2007 and are under consideration for reduction (rollback to pre-2007 area):

Four marine sanctuaries were added during this time period and may be completely eliminated:

What you can do

Whatever your other political views may be, it is our hope we all agree that marine conservation is important and not a partisan issue.  Time and again, studies have shown marine reserves work.  Removing federal protection for huge swathes of precious ecosystems would represent a HUGE step backwards for conservation.

We publish this news as a call to action.  The Federal Register is now seeking public comment until July 26, 2017.  You may post your comments at https://www.regulations.gov/docket?D=NOAA-NOS-2017-0066.  At the time of this publication, there are approximately 4,400 comments voicing nearly unanimous disapproval for this executive order.

Make your voice heard, too!