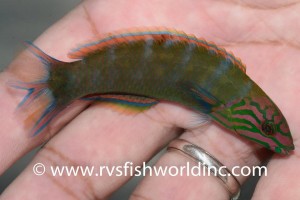 Major morphological mutations are a rare occurrence in marine fishes, particularly when they affect the ability of a fish to swim. Exceptional specimens have been found which entirely lack their caudal fin, which seems like it would be quite the impediment. Equally rare are those specimens which display supernumerary finnage, as can be seen in the double caudal fin of this Lunare Wrasse collected in the Philippines. 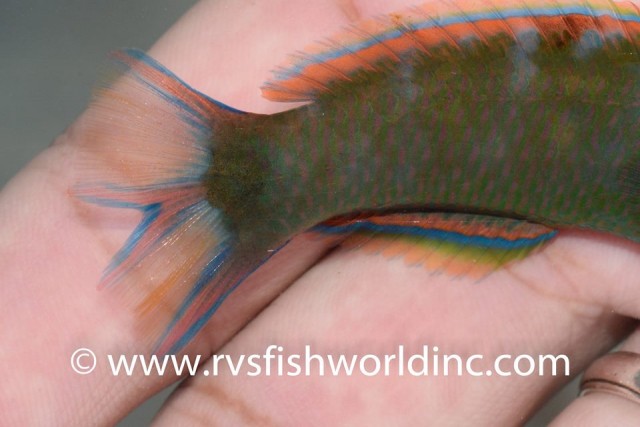 While this bizarre fin might seem like a handicap, it’s likely that this specimen wasn’t unduly burdened by its mutated morphology, as wrasses rely almost exclusively on their strong pectoral fins to propel themselves. The fact that this specimen has managed to survive to near the maximum size for the species attests to its robustness in the face of such caudal adversity. 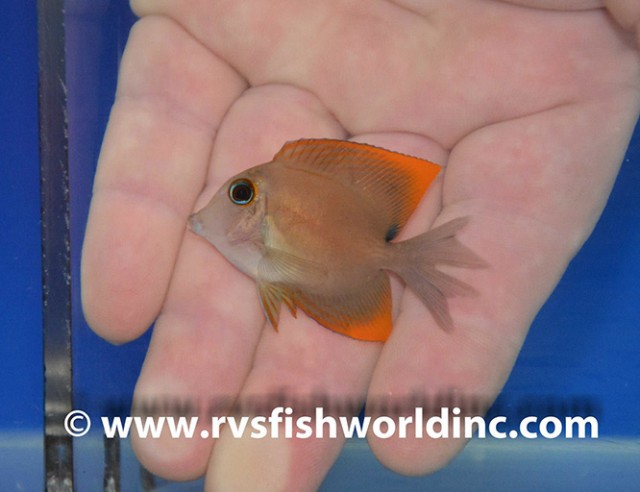 Interestingly, this isn’t the first twin tail mutation found by the fine folks at RVS Fishworld, as a similarly disfigured surgeonfish appeared not long ago. For the rare fish collector, a biotope comprised exclusively of double-tailed aberrations would make for a hell of a tank, right?