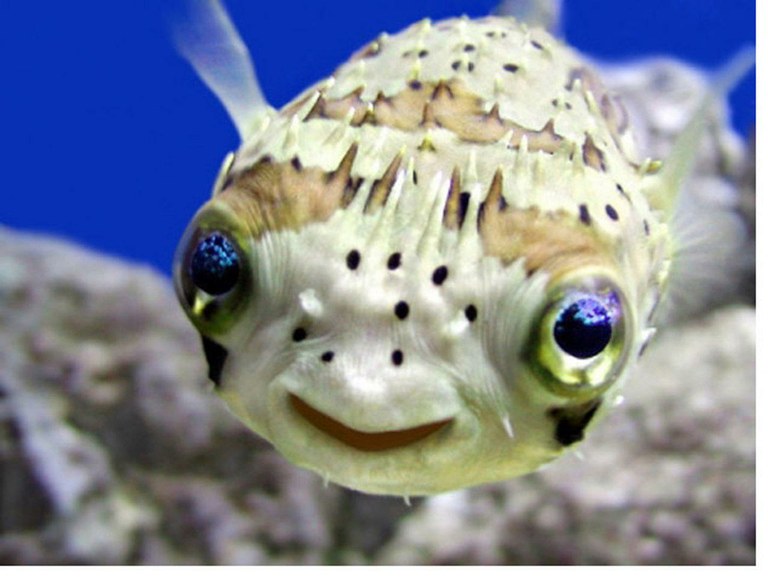 The goal of H.R. 69 is to help regulate illegal fishing by giving additional powers to the U.S. Coast Guard and the NOAA. These additional powers include the ability for inspection and monitoring of illicit boats. The bill also updates several international agreements and increases the ability to share data with other governments to identify and punish other nations that are not complying with regulations.

H.R. 71 bolsters the Coral Reef Conservation Act of 2000 by implementing recommended changes from the United States All Islands Coral Reef Committee (AIC) and Secretariat, which is a collaborative initiative to conserve coral reefs in U.S. jurisdictions. The goal of the bill is to better the NOAA’s capacity to respond to emergency and disaster-related situations and to reduce vessel impacts on coral reefs.

According to the Saipan Tribune:

“These bills will help strengthen existing measures to protect our ocean resources and waters around Guam,” said Bordallo. “Illegal fishing threatens the economic and social infrastructure of fishing communities, and the security of the United States and our allies around the world, by decreasing opportunities for legitimate and conscientious fishermen. The IUU Fishing Enforcement Act would further enhance the enforcement authority of NOAA and the U.S. Coast Guard to regulate IUU fishing and prevent the depletion of fishing stocks worldwide.

“Additionally, I reintroduced the Coral Reef Reauthorization bill because this legislation has stimulated a greater commitment to protect, conserve and restore coral reef resources within jurisdictional waters of the United States. As a result, we now have a much better grasp of the condition of our coral reefs and more focused management capability than at any time in our history.”