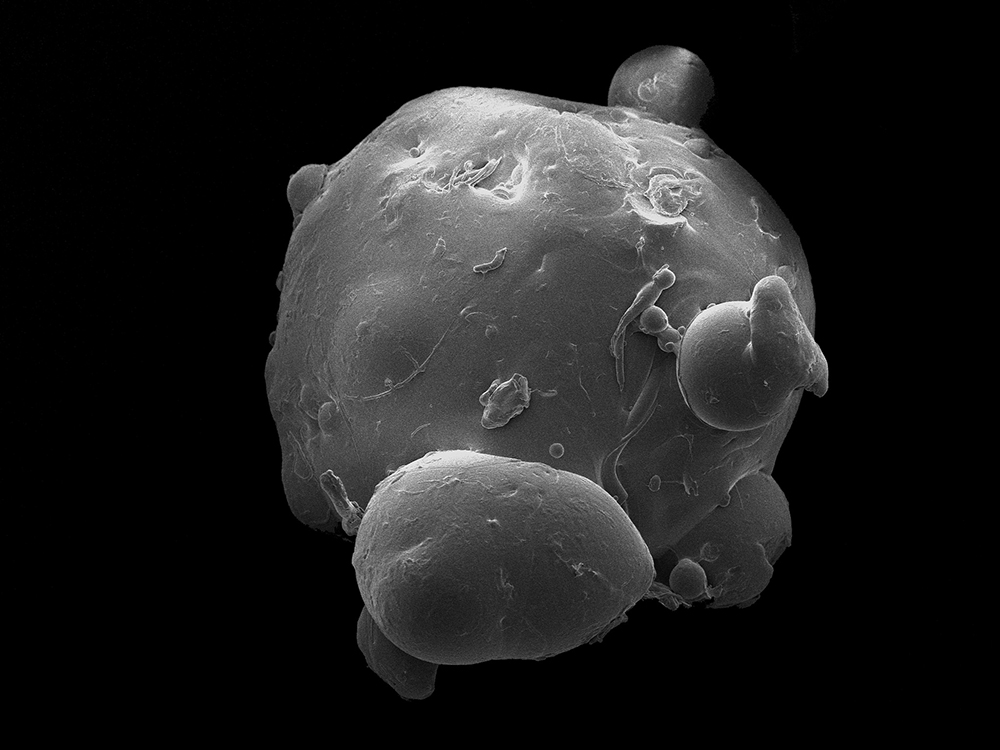 a plastic microbead from a facewash, taken via scanning electron microscopy; it is about 0.5mm wide. Andrew Watts, University of Exeter

A number of countries have now banned, or indicate that they will ban, plastic microbeads, the pesky little pieces of plastic that are used as exfoliants and scrubs in cosmetics.

UK ministers have been a little preoccupied of late, but the recently-installed Michael Gove MP has been announcing several areas of policy that have treehuggers like me feeling a little more optimistic about the UK’s relationship with the natural world. The fact that there’s likely to be a leadership election in the ruling Conservative Party is merely coincidence, honest. However, I must give praise where praise is due. 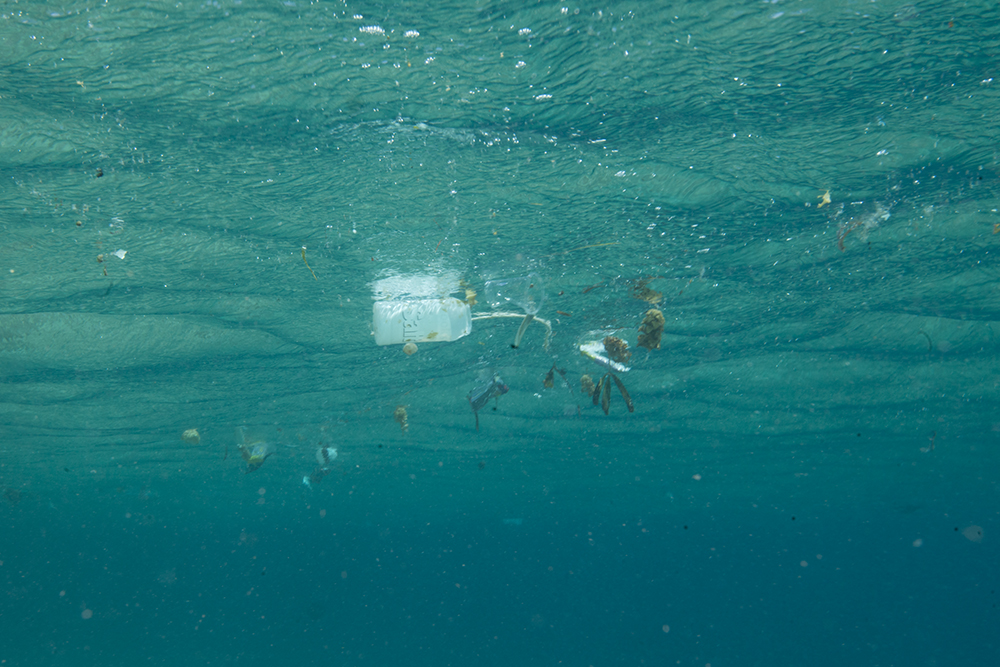 The marine plastic debris we can see. banning microbeads is seen as an easy way to remove plastic pollution from our seas.

Greenpeace UK has described the ban as “the strongest ban on microbeads in the world to date”, though some organisations have urged the government to go even further. The law, which will come into effect next year, will ban the manufacture and sale of microplastics in rinse-off products. So far, the cosmetics industry has resisted calls to ban microplastics in leave-on products such as sunscreens.

This is undoubtedly good news for the oceans, but more action is required.

“(But) there is more we can do to protect our oceans, so we will explore new methods of reducing the amount of plastic – in particular plastic bottles – entering our seas, improve incentives for reducing waste and litter, and review the penalties available to deal with polluters,” Mr Gove said.

The scale of the problem:

Microplastics have spread all across the globe, with one estimate in a recent study suggesting there are 300 billion pieces of microplastic in the Arctic Ocean alone.

A major study has found that we have generated a whopping 8.3 billion metric tons of plastic since 1950, creating 6.3 billion tons of waste. Around 80% of that waste has been dumped in landfill sites or simply thrown away into the environment, with much of it ending up in the oceans.