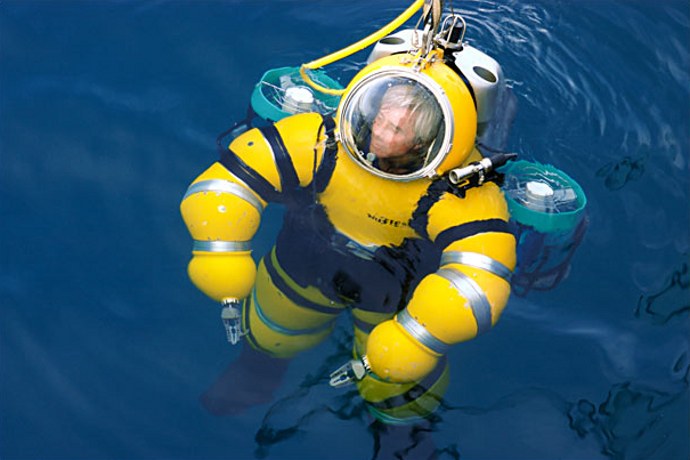 
Considered the most prestigious award in the diving realm, Mike received the Distinguished Service award Friday at the 52nd Annual Academy of Underwater Arts & Sciences NOGI Awards Gala at Harrah’s Las Vegas.  This award is in addition to the prior 30 he received over his 30+ year career ranging from National EMMY for Cinematography and BAFTA Award for Cinematography over multiple years.

Mike died this past February in Australia while filming a documentary with National Geographic and James Cameron.

For those that do not recognize Mike’s name, he has worked on two-dozen films and documentaries including:

Mike’s wife, Mimi, accepted the award on his behalf.

“It’s hugely emotional. One of the more gratifying things about it is he knew about this award before he died,” Mimi deGruy said via phone from Las Vegas. “He was really honored and very excited. But it’s just hard. It’s hard that he’s not here to get it himself.”