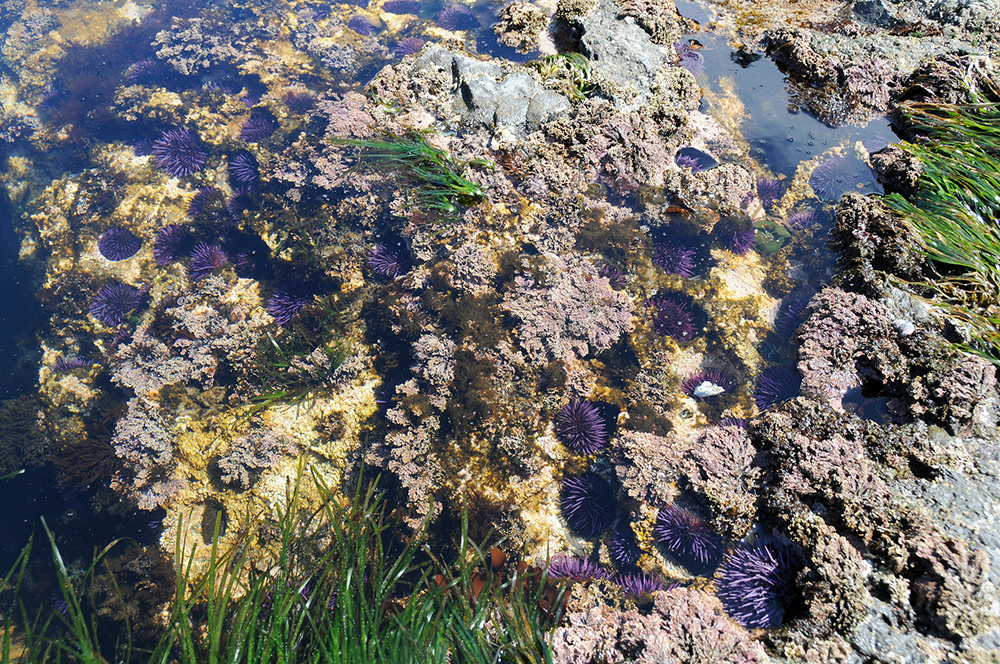 The presence of sea urchins in perfectly-sized holes on rocky reefs has led many marine biologists to conclude that urchins excavate the holes themselves, but until now, there has been no actual proof that the urchins ‘drill’ the holes.

A team from Villanova University set out to answer the question, once and for all. They also provided estimates of how quickly urchins sculpted their holes and what effects this might have on nearby ecosystems. 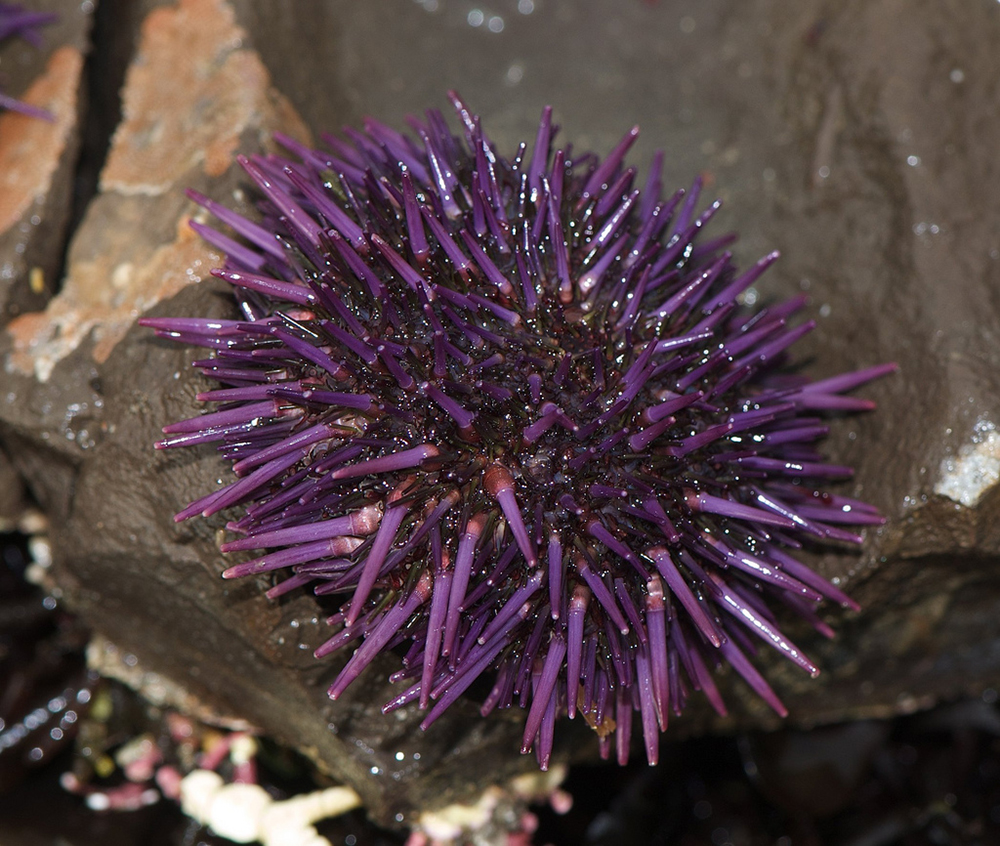 The article, entitled “Bioerosion by pit-forming, temperate-reef sea urchins: history, rates, and broader implications,” published in the journal PLOS ONE on the 21st of February, demonstrates that urchins can have a significant impact:

“We were not surprised that sea urchins excavate rock. What shocked us was how fast they were able to form pits, particularly in sandstone,” said Michael P. Russell, PhD, a Professor of Biology in the College of Liberal Arts and Sciences at Villanova University, who led the year-long research study.

“It turns out that the rate of bioerosion on sandstone is so great that across their geographic range, sea urchin excavations probably produce as much sediment as a typical river delivers to the coast.”

The team kept urchins in captivity with samples of varying rock types from the region. Rates of erosion varied by rock type, as you’d expect, with urchins being able to excavate 32g of medium-grain sandstone per year.  Not a great deal, but the team took urchin density rate data and suggested urchins might produce almost 200 tons of sediment per 10,000 square meters per year!

The team also commented on the role Sea Otters play in maintaining urchin populations; by keeping urchin numbers in check, the otters are working to limit coastal erosion and sedimentation.