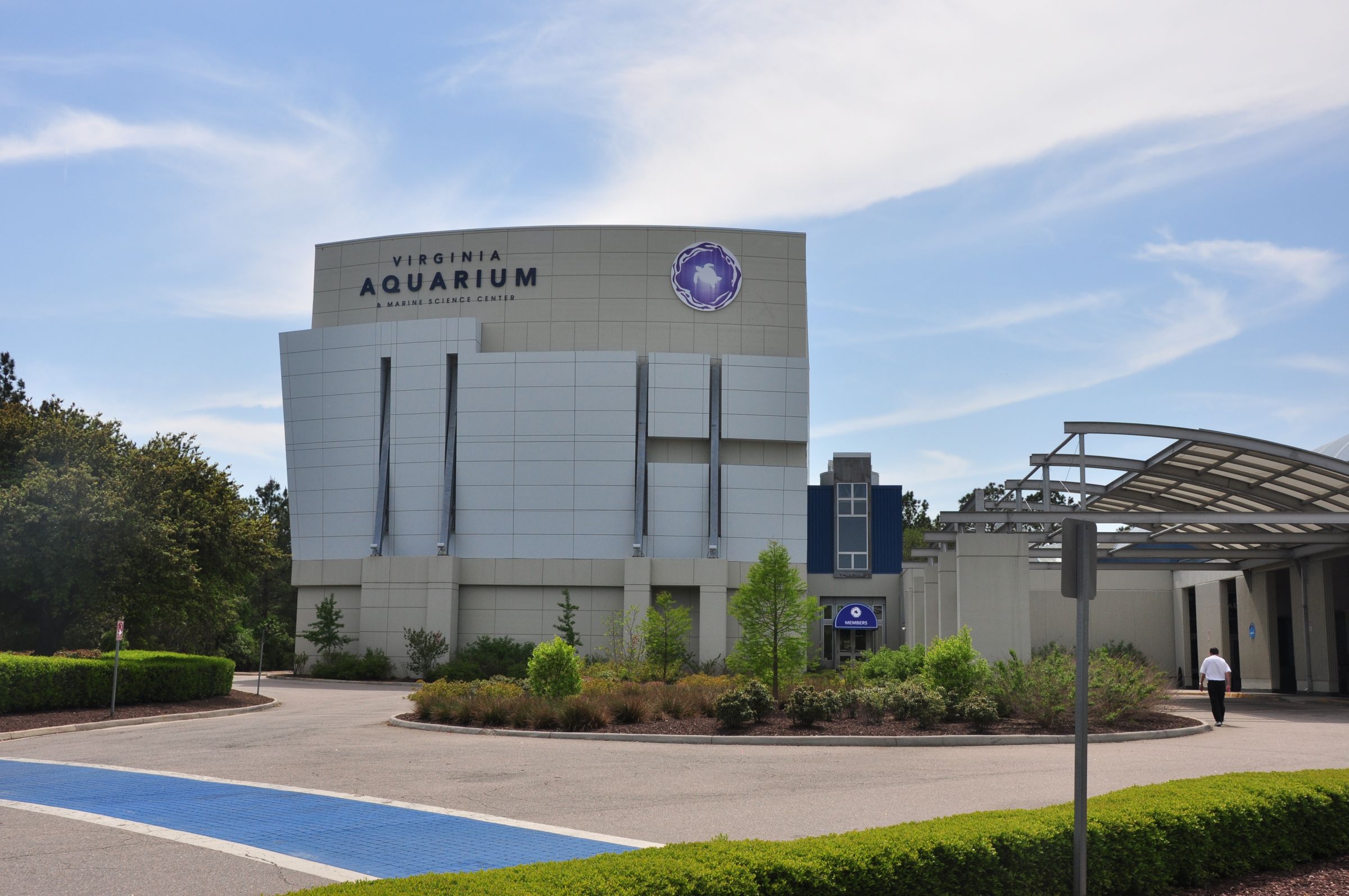 Public aquariums are among the most popular tourist attractions in the world, drawing in tens of millions of cumulative visitors every year. The United States is lucky to be home to many outstanding institutions. The Virginia Aquarium is one of my favorites and I am glad to hear that there is some interesting expansion underway. The Virginia Aquarium & Marine Science Center is planning an expansion that is already estimated at costing over nine million dollars. The Aquarium is owned and operated by the city,while the animals and exhibits are owned by the non-profit. The Aquarium opened on June 14, 1986 and has focused on hands on exhibits. The project is still in the design phase, but the plans include adding a Giant Pacific Octopus Exhibit and Jellyfish touch tank. The Aquarium recently had an expansion to add the zip line adventure center and coastal garden. The new plans include further expansion to the adventure center and the Mid-Atlantic Marine Animal Conservation Center. A childrens watershed activity center will go behind the Marsh Pavillion and allow children to take a shower under a rain cloud and dig in the sand. A new wing will be built for the Aquariums veternary center which will allow aquarium vets to provide continued care to the over 13,000 animals residing at the aquarium. Construction is expected to begin in 2018.