If you’re ever in SE Connecticut, check out this hidden gem! The Connecticut River Museum: 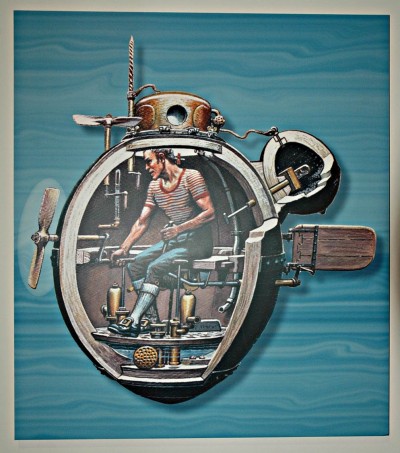 Innovation is the word to best describe America’s first submarine. David Bushnell from nearby Westbrook, Connecticut was a Yale graduate interested in creating an explosive weapon to use against the British during their occupation of New York Harbor during the Revolutionary War. 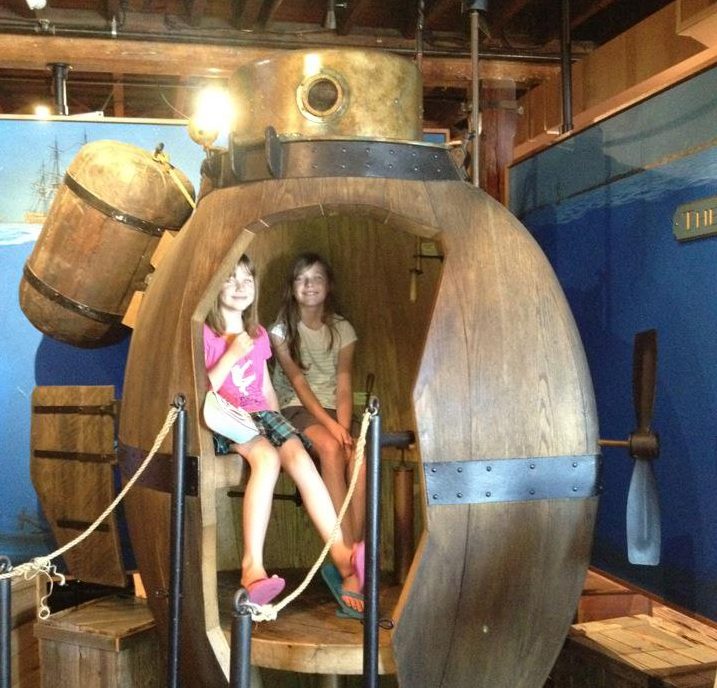 Bushnell found local artisans who helped him construct an underwater vessel that could secretly transport a “bomb” to an unsuspecting British warship. Dubbed the “American Turtle” for its appearance, the submarine made three attempts to blow up British ships without success. In a 1785 letter to Thomas Jefferson, George Washington wrote, “Bushnell is a man of great mechanical powers, fertile in inventions and master of execution … I then thought, and still think, that it was an effort of genius”. (from https://ctrivermuseum.org/)