Want to attend a filming of The Fish Tank Kings? 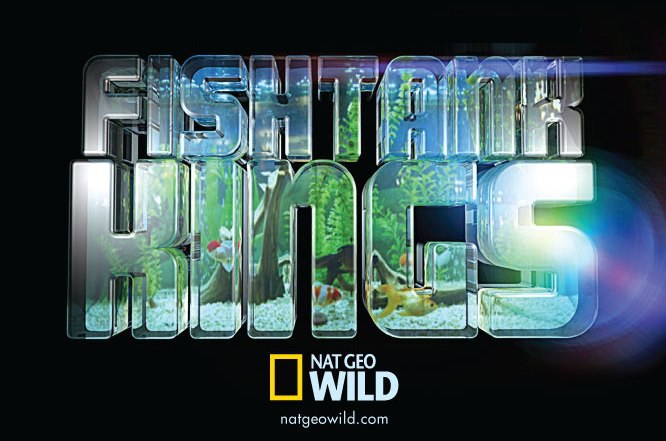 
During the grand opening of Allpets Emporium in Coral Springs, Florida, the NatGeo television series Fish Tank Kings will film an episode at the event. You will need to arrive by 9:00 AM this Saturday, April 20th, if you want to see Living Color Aquariums unveil their new aquarium, which will appear on an upcoming episode!