Fish, like all animals living on Earth, need oxygen to survive. But while their terrestrial counterparts rely on lungs to supply their bodies with this crucial element, fish have gills, and the size of those gills in relation to the rate of their growth determine just how big the animal will get. 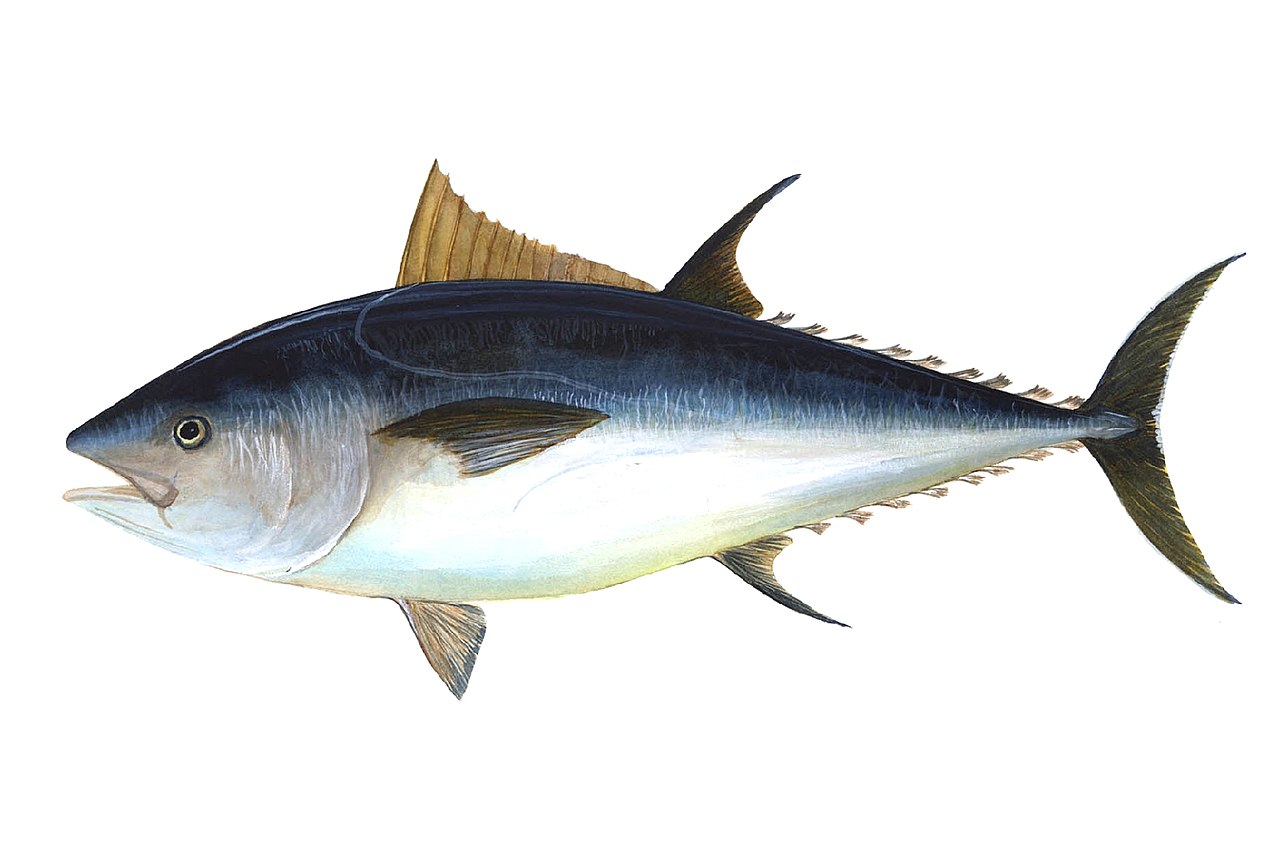 In a study published last year through Wiley Library Online, scientists Daniel Pauly and William W.L. Cheung explore this fact, and come to a grim conclusion: warming oceans are leading to smaller fish.

“One of the main expected responses of marine fishes to ocean warming is decrease in body size, as supported by evidence from empirical data and theoretical modeling. The theoretical underpinning for fish shrinking is that the oxygen supply to large fish size cannot be met by their gills…we re‐assert, with the Gill‐Oxygen Limitation Theory (GOLT), that gills, which must retain the properties of open surfaces because their growth, even while hyperallometric, cannot keep up with the demand of growing three‐dimensional bodies. A wide range of biological features of fish and other water‐breathing organisms can be understood when gill area limitation is used as an explanation.”

They explain that the warmer ocean temperatures actually increase fishes’ metabolism, causing their bodies to grow faster, but the gills do not grow at the same rate, which leads to a smaller overall size due to insufficient oxygen – the fish are unable to be as active as they need to be, which means they hunt/find food less, and therefore grow slower, or stop growing at a smaller size. In addition, their slower speed means that they are easier prey of other ocean-dwelling creatures: “ A fundamental factor that cuts across the mechanisms relating warming and decrease in body size is biological constraints on size‐related physiological and ecological processes. In the case of water‐breathing ectotherms, we suggest that it is the geometric limitation of the growth of gills, and the responses of metabolism to temperature, that lead to a decrease in maximum body size under warming.

The cost for animals to approach their maximum physiological capacity is that their survivorship, growth and fecundity are reduced, and thus their overall fitness as well. For example, although a plaice (Pleuronectes platessa) can swim (rather than rest on the sea floor), they will not be that active frequently, to search for food for example, because they have to be close to their maximum physiological capacity to do so, which is energetically costly and will reduce their fitness over the longer term through reduction in survivorship from decrease in growth and increase in predation mortality.

Fish whose gills grow almost as fast as their weight (e.g., tuna) are physiologically more sensitive to warming. As discussed earlier, such elaborate gill development enables these fish to have an oxygen‐demanding, active life‐style. However, it also renders them more sensitive to increased oxygen demand from warming or decrease in oxygen supply. Thus, they move actively to follow specific isotherms and avoid lower oxygen area. “

The complete report, including references and tables, is available to the public free of charge, HERE