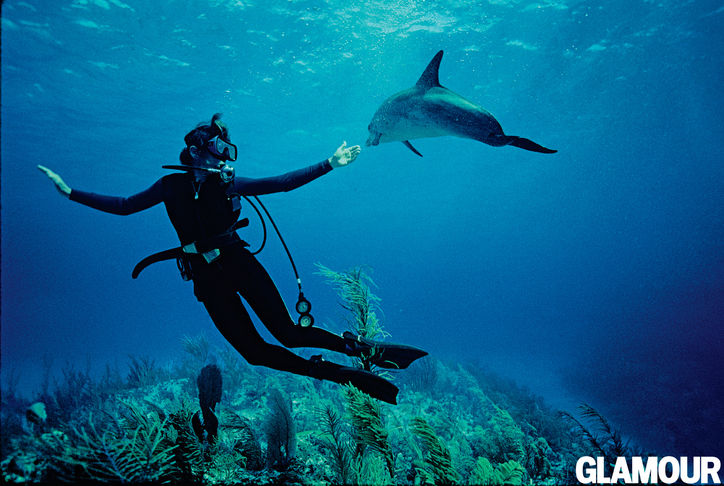 Growing up, Sylvia Earle’s mother encouraged her every step of the way. She filled her teenage daughter’s impressionable head with hopes and dreams of someday becoming a teacher, a nurse or even a glamorous stewardess. This was pretty much the status quo for women during these times. But Sylvia had much bigger aspirations for herself. Throughout her nearly eighty years on this planet, a great deal of which has been spent below the surface of the sea (over 7,000 hours actually), she’s made incredible strides not only as a woman, but as an explorer.

Her accomplishments have hardly gone unnoticed. She was Curator of Phycology at the California Academy of Sciences from 1979 to 1986, as well as a research fellow at Harvard University from 1967 to 1981. The wildly successful oceanographer, author, and National Geographic Explorer-In-Residence, dubbed “Her Deepness”, was the recipient of a TED prize in 2009, which she utilized to start “Mission Blue” protecting oceanic “hope spots” around the world. Netflix released a documentary under the same title, “Mission Blue”, highlighting Dr. Earle’s life, career and the new project. Last year, she was awarded Nat Geo’s Hubbard Medal for her efforts in ocean conservation and exploration. In the Netherlands’ Order of the Golden Ark, she is a Knight.

Now this month, Earle has been named one of Glamour Magazine’s “Women of the Year” as well as receiving their lifetime achievement award for her explorations. Now before you go spouting off about how this is merely a feat of hyper-commercialized female-oriented propaganda, hear me out. The Glamour awards have been around for over a decade honoring extraordinary women from a multitude of fields. Some of the fields are expected: entertainment, sports and music, as well as business, science politics and medicine. Furthermore, the magazine shines a spotlight on these inspirational women for young girls and women alike. Personally I think it’s wonderful to provide these sorts of role-models via such outlets that are highly visible to the younger generation – I’d much rather see a girl fawning over Sylvia Earle than some sinewy, overly photo-shopped under-aged model, sparking a lifetime of body image issues any day.

As a female aquarist myself, I admire Earle a great deal. The enchanting woman has gone on to explore nearly every aspect of oceanic science and she’s a crusader in the fight for marine conservation and preservation, dauntlessly taking on political hot-button topics such as pollution and over-fishing. Falling head over heels for the ocean at the unripe age of three while on vacation with her family, she immediately felt at home with the waves blanketing over her ankles, her toes burrowed deep into the velvety sand. “Every time I slip into the ocean, it’s like going home”, she says.

In addition to starting a movement that provided empathy to the ocean, and revealed it as Earth’s life support system, Earle was a spearhead in technology meant to take human beings into the abyss. She was one of the first pilots of the experimental JIM suit, which allowed her to move across the ocean floor, at unfathomable depths, untethered to a surface vessel. During director/producer/explorer James Cameron’s recent foray into the deep zone, the sub that carried him borrowed off technology Earle had a hand in creating decades ago. Sylvia Earle means business, and she doesn’t take no for an answer. In 1990 she was appointed to the role of chief scientist for the National Oceanic Atmospheric Administration (NOAA), but left in 1992, citing a dispute about her wishes to end the Bluefin tuna over-fishing abuses in the Mediterranean.

Since leaving a government office in 1992, Earle has gone on to work privately, authoring dozens of books and scientific papers about the plight of oceanic ecosystems worldwide. Her work may see fruition in her lifetime, as the Obama administration has pledged to create the largest network of protected marine ecosystems, borrowing heavily off Sylvia Earle’s work in determining where hope spots should be located. In September, she was invited to the UN General Assembly meeting in New York City, the largest gathering of world leaders to address climate change to serve as America’s global voice for oceanic preservation.

Even as she advances into her eighth decade, Earle continues to spend several months a year on expeditions. Her accomplishments and endeavours are simply too profuse to be confined to a single blog. I could sit here all night soaking in her seemingly endless poetic quotes of just how extraordinarily wonderful our oceans are. But I’ll save you from all of my gushing, there’s plenty of links above to satisfy any curiosity you may have of Sylvia Earle. Also, don’t hesitate to pick up a book or two (or, hell, just get them all) of her works – definitely worth every penny.

For good measure, I leave you with one last quote.

“With every drop of water you drink, every breath you take, you’re connected to the sea. No matter where on Earth you live. Most of the oxygen in the atmosphere is generated by the sea.” 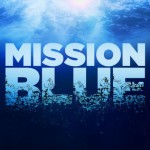 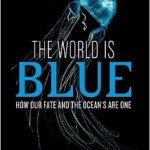