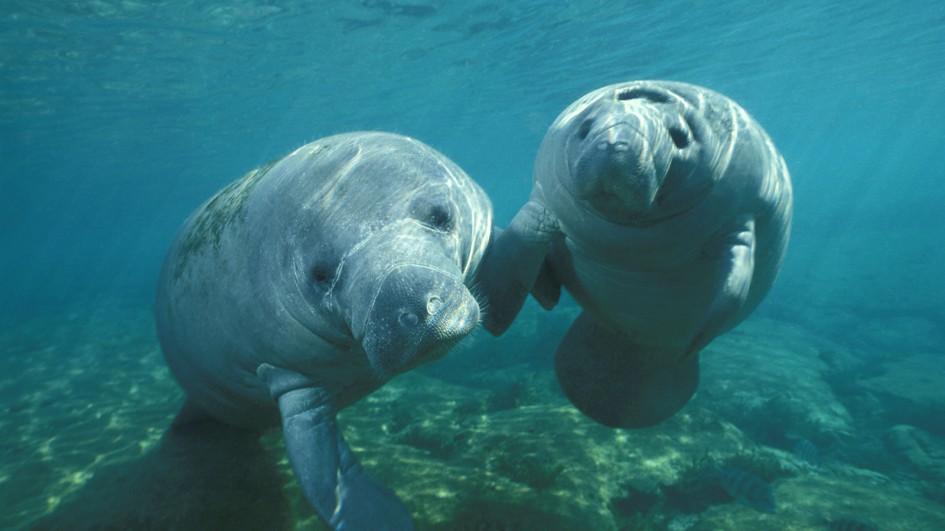 I feel very lucky to live in South Florida. Living on one of Fort Lauderdale’s many canals also offers the opportunity to share my backyard with many beautiful manatees. Manatees are especially susceptible to boating injuries and loss of natural habitat and it wasn’t always so easy to find them in Florida’s waters. The West Indian Manatee was placed on the endangered species list in 1972. In 1991, there were only an estimated 1200 manatees in Florida. Today that number is now over 6000. The U.S. Fish and Wildlife Service last week proposed to remove the West Indian Manatee from the endangered species list. It has suggested that the West Indian Manatee should be reclassified and down listed as “threatened” based on “significant improvements” in its population and habitat conditions. This is wonderful news. “The manatee is one of the most charismatic and instantly recognizable species,” Michael Bean, Principal Deputy Assistant Secretary for Fish and Wildlife and Parks at the Department of the Interior, said in a news release. “It’s hard to imagine the waters of Florida without them, but that was the reality we were facing before manatees were listed under the Endangered Species Act. While there is still more work to be done to fully recover manatee populations, their numbers are climbing and the threats to the species’ survival are being reduced. Today’s proposal is a positive step that recognizes the progress citizens, conservation groups, the State of Florida, the Commonwealth of Puerto Rico and our own Service employees have made working together.”MORE