Whale.fm: your next online radio station 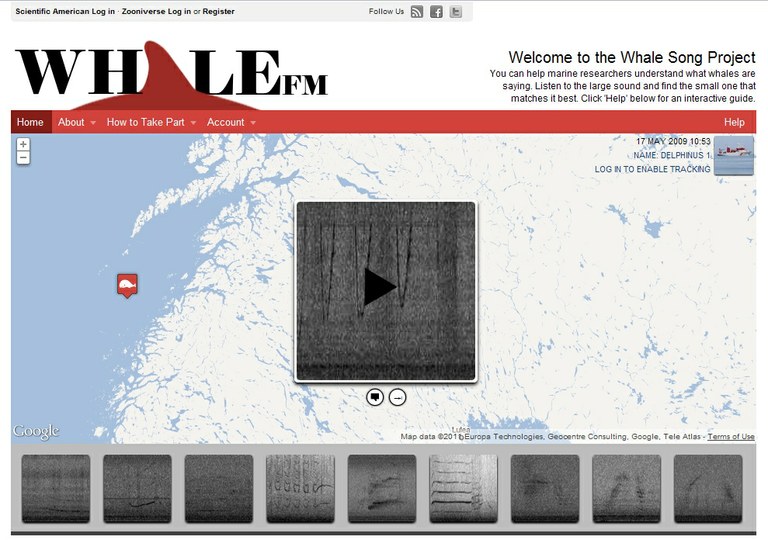 
If you’ve ever wondered what whales and dolphins are really saying with all of their squeaks and clicks or if you just like their soothing, easy listening sounds, then this project just might be for you.

The Whale Song Project (Whale FM for short) uses a crowdsourced approach to help scientists better understand killer whale and pilot whale sounds and to eventually make some sense out of them.