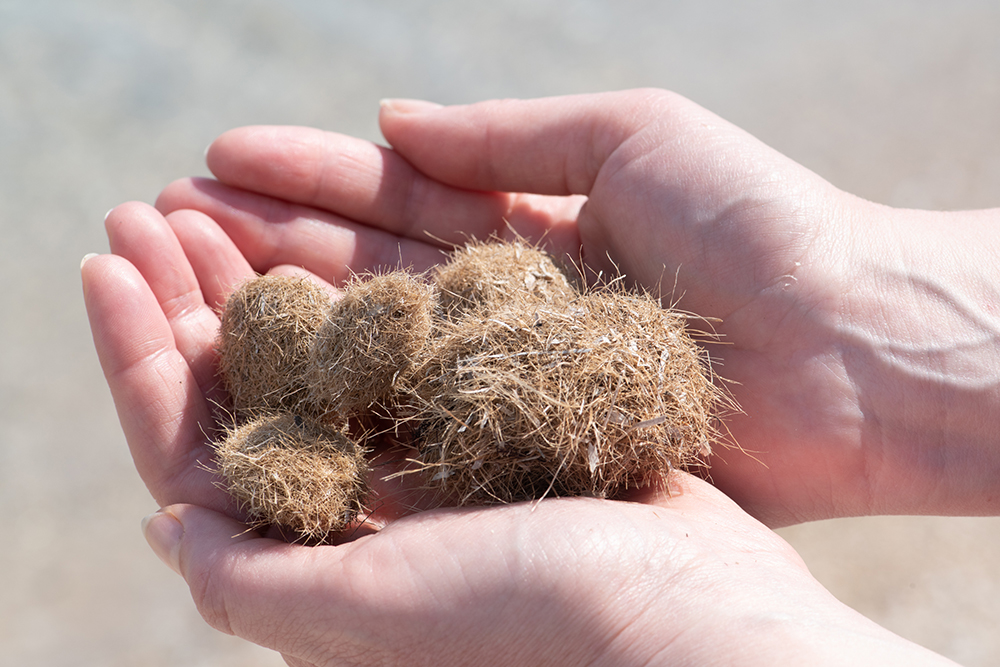 Looking a little like Chewbacca’s most intimate and prized organs of reproduction, sea grass balls are found on pretty much every beach in the Mediterranean, from Spain to Turkey. But what are they and how do they form?

As far as I know, and I’m happy to be corrected, these spherical masses of fibers only form from the remains of Neptune Grass (Posidonia oceanica), which is native to the Mediterranean. I don’t believe they form from other seagrass species, and I’d love to know why not. 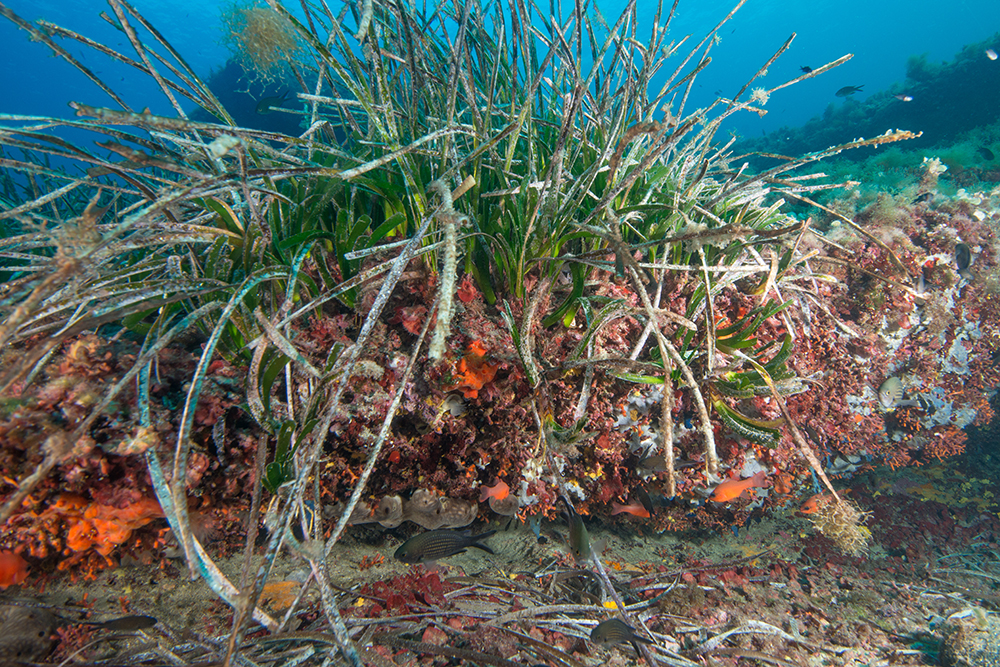 P. oceanica is a fascinating plant, more closely related to terrestrial lilies than anything else and a long way from seaweed, which it is often considered to be by sun seekers, disappointed to find their beaches ‘littered’ with plant remains. P. oceanica forms huge and extremely long lived ‘meadows’ which are important for carbon capture and coastal protection, as well as for creating habitats for countless species that live within the undersea ‘fields’.

But back to these little ‘Chewie gonads’. They range from a few centimeters across to baseball-sized lumps of matter, and according to at least one report may have a future as an environmentally friendly form of insulation.  Once harvested and pulverized, they are apparently fire and rot resistant.

In the past, seagrass remains were harvested and used by locals as animal bedding; its saltiness made the stuff slightly antiseptic. The material is now often removed from bathing beaches, which may have a damaging effect, as the dead leaves can protect beaches from erosion during storms. 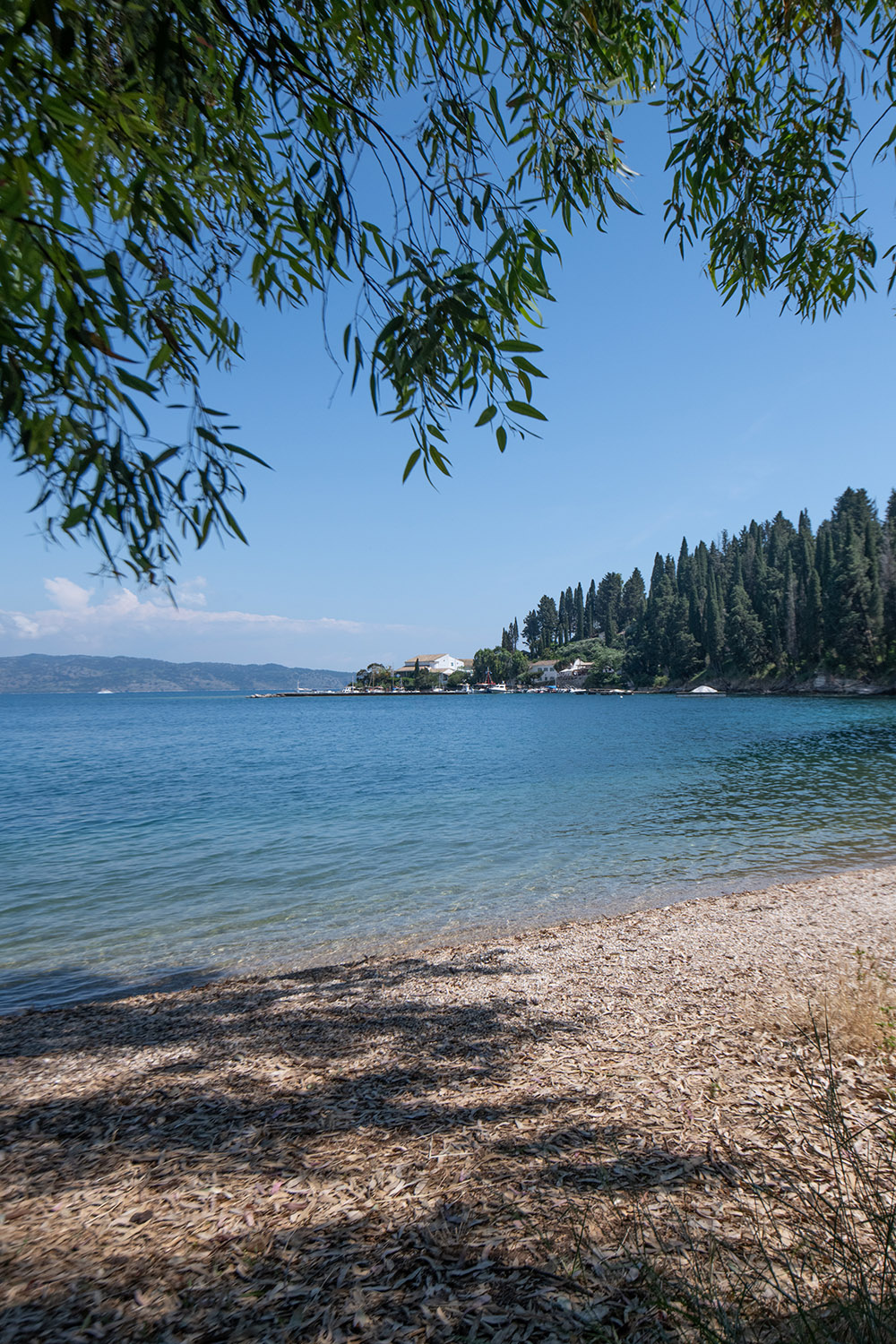 Seagrass remains on the beach

The balls are created by wave action – masses of fiber from dead leaves become tangled as the surge ‘rolls’ the material together when it collects in sandy and rocky parts of the seafloor. Over time they wash ashore and are either intriguing finds or a nuisance depending upon your point of view – as are many of the truths we cling to.

According to Wikipedia they are called Egagrapoli, but I’ve always thought this was a wider term that includes things like owl pellets and other indigestible material regurgitated by animals. I prefer Wookie Bollocks myself.