What is Ghost Fishing? 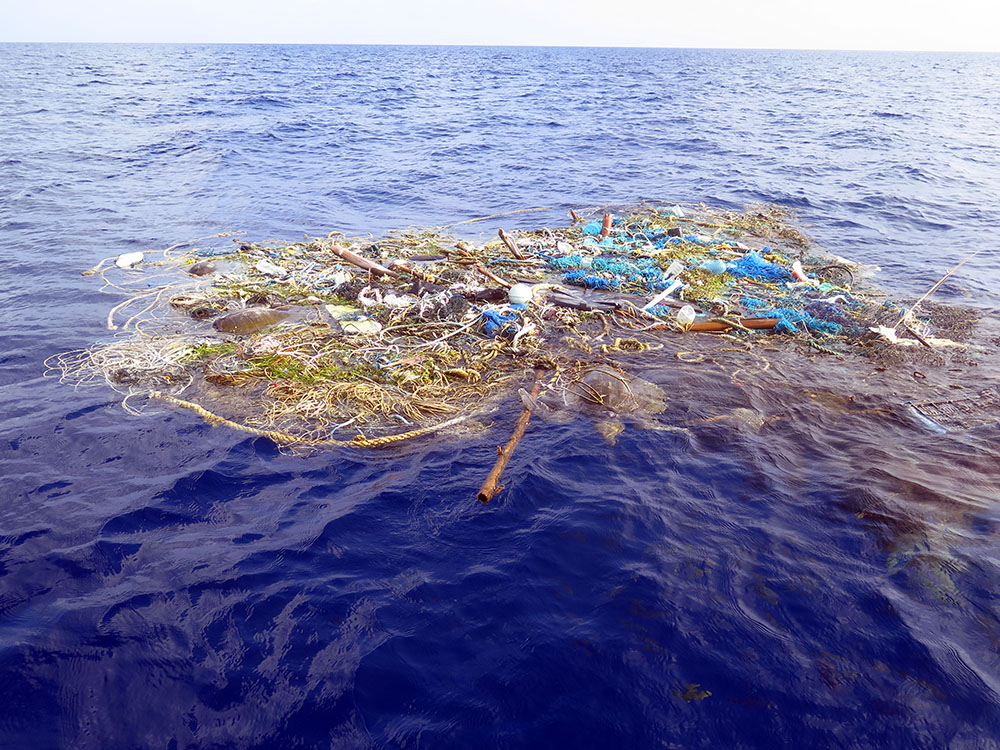 To put it simply: ghost fishing is what happens when discarded fishing gear continues to fish. Of all the rubbish that we fill our oceans with, I think discarded fishing gear is some of the most unpleasant. Not only can it continue to trap target species, but it can become a hazard that travels the oceans, entangling and killing countless other species. 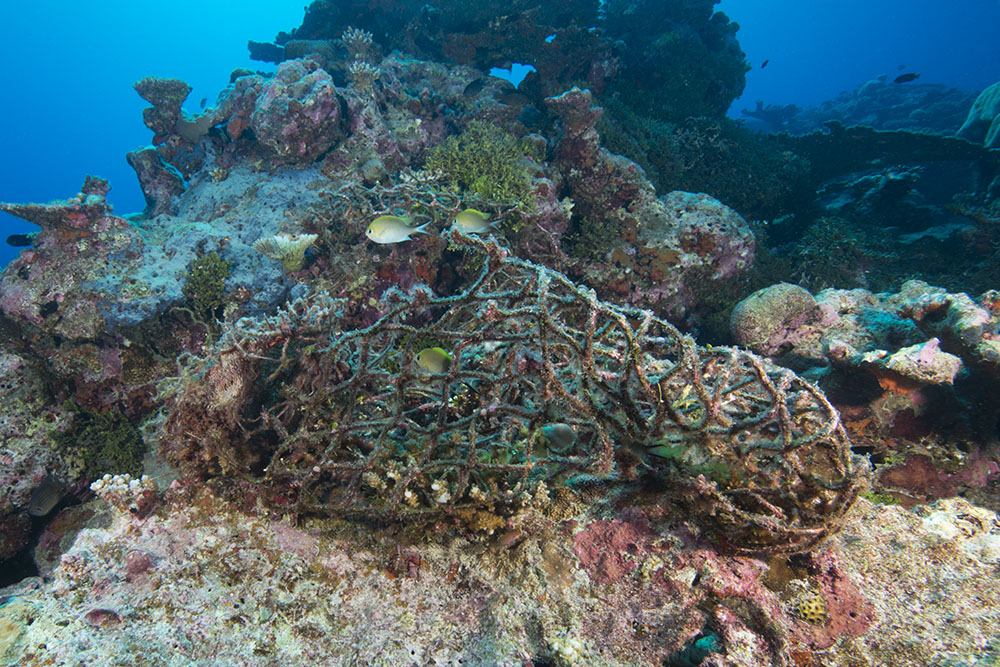 This small piece of net has snagged against some coral. This piece might have a minor effect, but imagine just how damaging a large net can be.

I’ve encountered discarded fishing gear across the world, from abandoned or lost lobster pots off the UK coast to large nets covering and smothering coral reefs. Every time I see a piece of ‘ghost gear’ I think about how it symbolizes our appalling stewardship of the oceans. 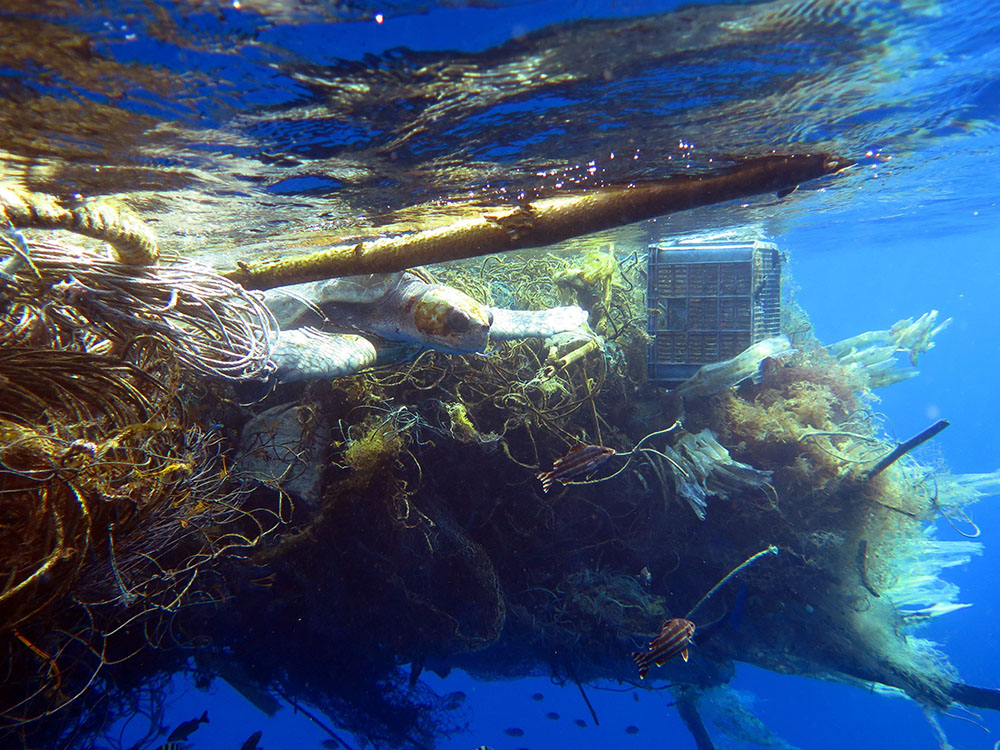 A mass of fishing gear and plastic waste. you can see a trapped Olive Ridley Turtle. This animal was released, but most are not so fortunate.

Following a friend’s recent trip to the Indian Ocean, they sent me a few pictures that are really quite shocking, but if you were ever in doubt about just what this stuff does, this will definitely change your mind. 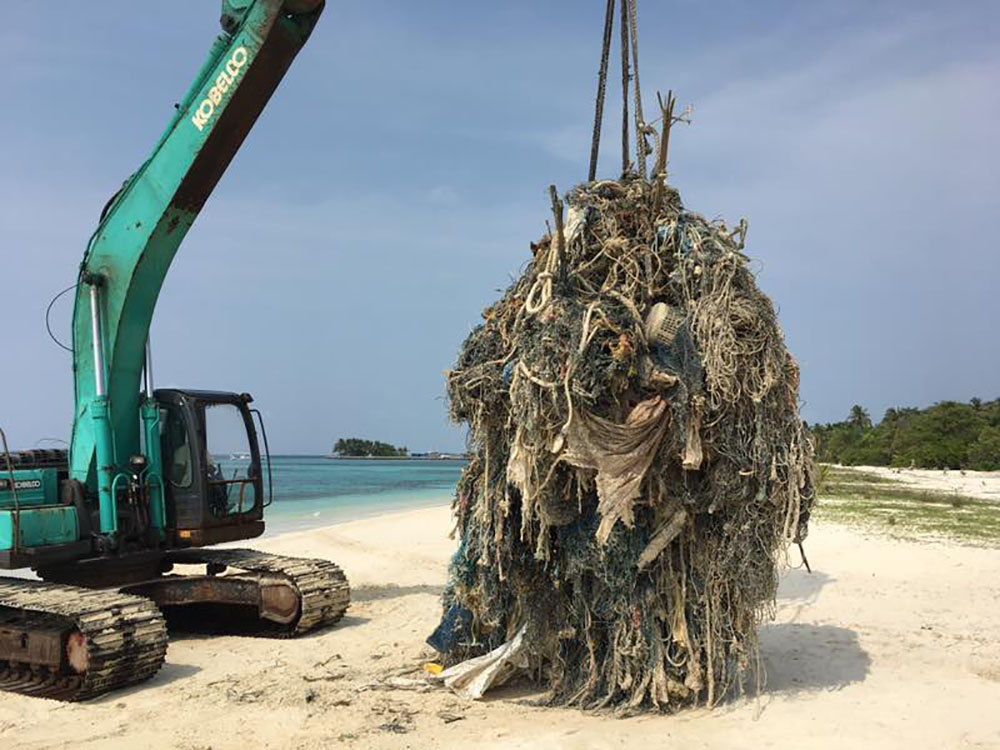 The net mass brought back to land for disposal. 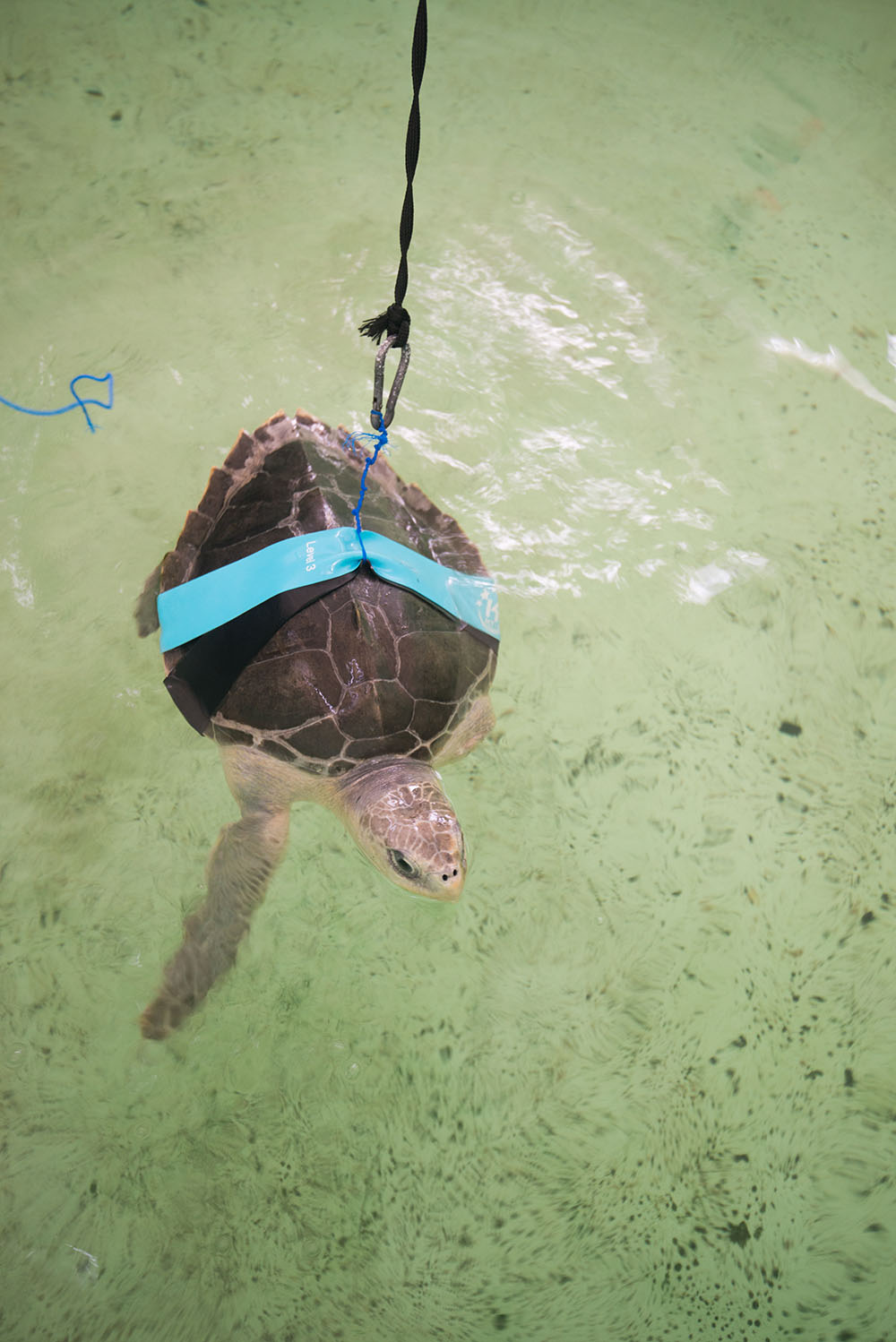 This turtle needed a flipper amputation after becoming entangled with ghost gear. It is now being rehabilitated.

What can we do?

Influencing the fishing fleets of the world is a tall order, but not impossible.  You can make changes by purchasing fish such as tuna caught by pole and line, a far more sustainable method that generates far less bycatch as well.  You can also support the various projects around the world that are generating income from reusing and recycling old fishing gear.

These projects vary from awareness raising and education to creating usable fabric from discarded nylon nets.