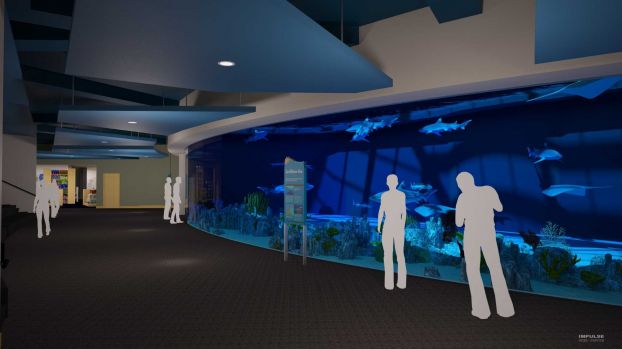 Whataburger, the fast food restaurant based in Texas, has given a $1 million dollar donation to the Texas State Aquarium.  It is just one of the contributors as part of the ‘Campaign Caribbean’ fund. The money was given to help the aquarium design the first 4 dimensional theater in South Texas, as part of the ‘Caribbean Journey’ expansion. The theater will be named after Whataburger matriarch Grace Dobson, who was responsible for the growth and success of the chain. The new theater will include 3D and live effects including water mist, snow and sound effects to give the viewer the full 4D experience. Dobson passed away in 2005, but was greatly involved in many charity works, including the aquarium. The $50 Million dollar renovation is scheduled to be complete by 2017. MORE