Why You Should Seriously Consider Using a Surge Suppressor 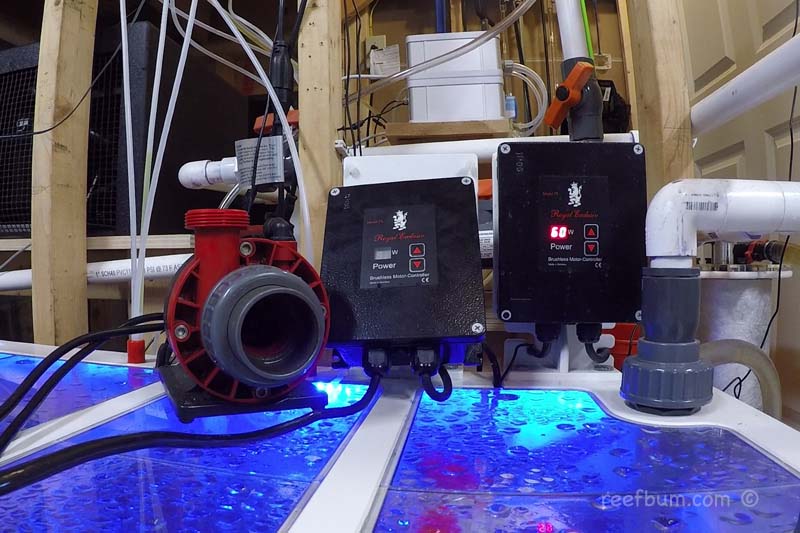 Well, I learned the hard way. Last week the controller for my Royal Exclsuiv Red Dragon 3 Speedy 80W pump did not turn back on after I completed a water change. What happened? The likely culprit was a power surge, knocking out the controller. I do like the phrase “you learn something new every day” and on that day I discovered why it is important to protect any controllable pump from a sudden surge in electricity.

I also learned that there is such a thing as a surge suppressor in addition to a surge protector. What’s the difference? A suppressor regulates the voltage and makes the power constant when a power spike or surge occurs. A protector simply detects a surge and shuts MORE