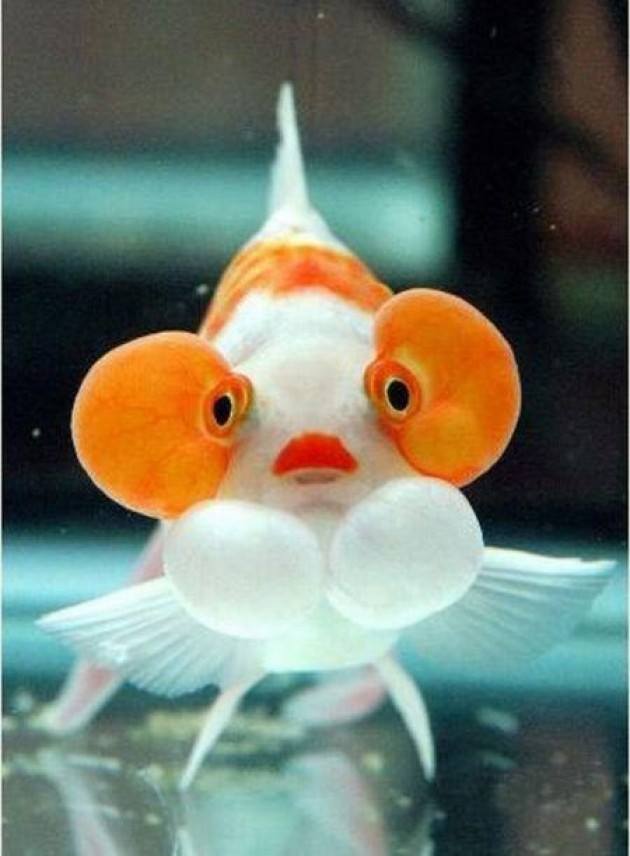 “Woah, woah! You piss in the tank BEFORE you put me in!”

– Jeremy Mixon of Orlando, Florida! Congratulations, Saltwater Hobbyist! Jeremy won based on his originality and the fact that he threw in an ammonia joke. There were a few runners up that made it a close race, but Jeremy’s bathroom humor ultimately won my heart. We hope you enjoy your new LED fixture, fellow reefer! Hopefully we’ll be doing a few more contests like this in the future so stay tuned.  Listed below are the honorable mentions. 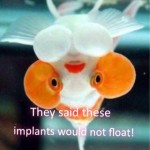 “They said these implants would not float!”- Lori Johnson

“Botox is safe, they said; it will make you pretty, they said” – James Harley Cowger

Excellent efforts to all who entered, and congrats again to Mr. Mixon. Very much looking forward to the next one!