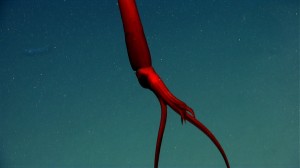 Way down below the surface of the sea, on the very bottom of the ocean floor, exists a profusion of fascinating creatures. You have your regular superstars, of course, like hermit crabs, sea stars, sponges and, my personal favorite, nudis. But oh, there’s so much more. A deep crimson Whiplash Squid, a cunning predator rarely seen in its natural environment, is so-named for it’s long, whip-like tentacles. A teensy, glowing Dandelion Siphonophore , which just made it to my list of favorites, appears to be something out of a fairytale. This cnidarea very much resembles a jellyfish, but it’s actually a colony of transparent pelagic floaters (fun fact: the most well known siphonophore is most likely the deadly Portuguese Man O’ War). In proper spirit of Halloween leering around the corner, The Vampire Squid makes an appearance in this collection. Oddly enough, the Vampire Squid is not actually a squid, it’s in an order all it’s own – Vampyromorphida – and this is one stylish cephalopod, donning a lovely cape. Another spooky creature is the Chimaera , which literally is known as a “Spook Fish” or “Ghost Shark”. They’re sort of like a cool shark/stingray hybrid, featuring the same cartilage skeleton. The creepiness continues with an arthropod – the Sea Spider. This octo-legged creepy-crawly feeds on its prey vampire-style. If that didn’t send chills down your spine, get yourself checked out. Then there’s the Xenophyophore, the largest single-celled organism in the world (that we know of). Another favorite out of this group is the lovely Octocoral. Resembling a strand of DNA, each polyp has eight feathery tentacles.

From September 4th to October 7th, the National Oceanic and Atmospheric Administration (NOAA) explored and photographed the above magnificent organisms, as well as a few other not named here.  Check out this link for more information on the expedition and their encounters. 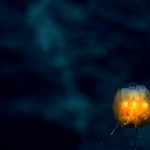 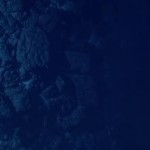 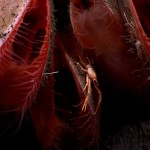 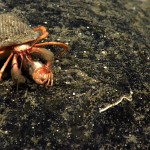 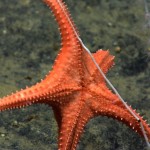 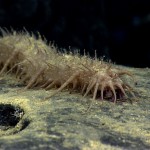 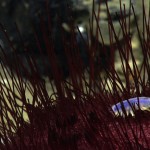 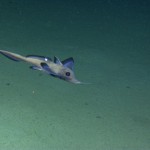 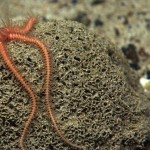 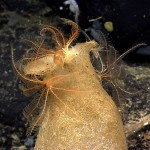 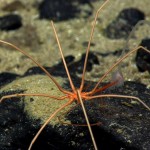 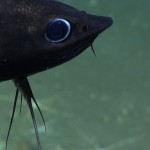 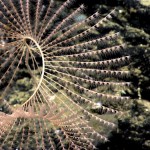 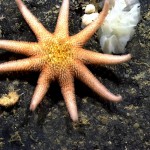 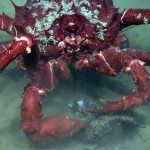 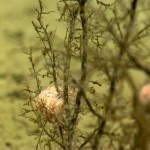