WWF Reports on the Status of Our Oceans

On the heels of international climate talks in Paris, the World Wildlife Fund has released a startling review of the status of our oceans titled “Living Blue Planet Report.” The WWF and the Zoological Society of London releases a bi-annual report that details the state of our planets “health” or homeostatic condition, but this report, released just a couple of months ago, has an amplified message, explaining how we as a species have mismanaged our oceans to the extent of imminent collapse. “When I wrote the foreword to the 2014 edition of WWF’s Living Planet Report, I said it was not for the faint-hearted. This edition – a deep dive into the health of marine species and the habitats on which they depend – is equally if not more sobering” explains Marco Lambertini Director General at WWF International. 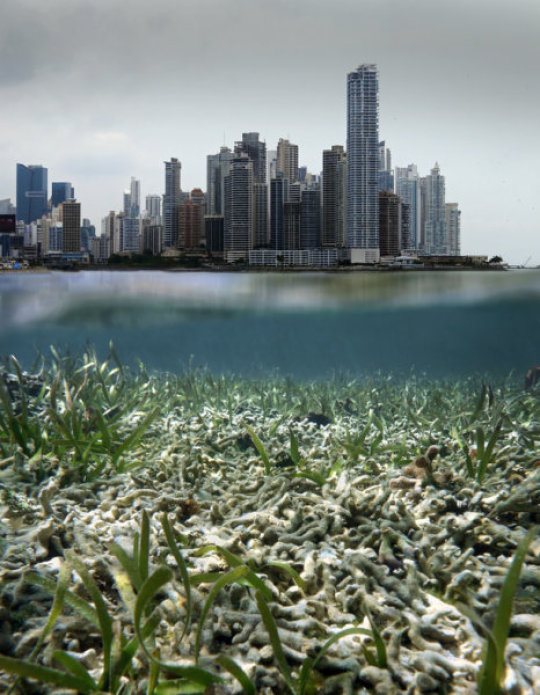 Although the report tells a grim tale of our current state, it also spends much time offering solutions and reinforcing our innate ability to create change. “The good news is there are abundant opportunities to reverse these trends,” said Brad Ack, senior vice president for oceans at WWF. “Stopping black market fishing, protecting coral reefs, mangroves and other critical ocean habitats, and striking a deal in Paris to slash carbon pollution are all good for the ocean, the economy, and people. Now is the time for the US and other world players to lead on these important opportunities.” Please follow this link to view the ENTIRE REPORT FOR FREE but if you don’t have time to read the entire study, please review these stunning statements written at the beginning of the paper: