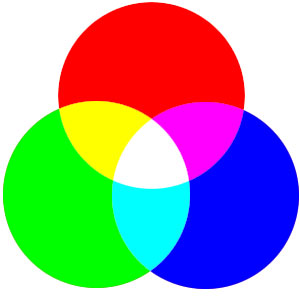 Color perception is one of the primary aspects that attracts many to this hobby. Let’s face it – none of us would be here if all inhabits of the ocean were the same colors as your skimmate.  We are all fascinated by composites of the color wheel and nature’s amazing ability to display them vibrantly.  With that in mind, it’s understandable why many hobbyists might find themselves often asking for pictures accurately displaying “true colors” of a specimen when shopping online.  Unfortunately, no matter how hard one strives to display “true colors” on a monitor, the truth is that it is an impossible feat.

What is color perception?  It’s a chemical process by cells in our retinas reacting to light.  Different wavelengths processed through these cells are sent to the brain, allowing one to process and perceive “colors.”  Each individual has different number of cells affecting sensitivity to certain wavelengths, ultimately forcing the definition of a color to be somewhat arbitrary.  Your “20K”-look might be someone else’s “10K”-look.  Your “blue” is different than my “blue,” though we both agree to call it “blue.”

When a subject matter is captured in a photograph, the pixels on image sensors of your camera record the brightness on a gray scale.  Colors are created on each pixel using filters of the three primary color groups over each sensor; red, green and blue.  This process, also known as the additive color system, is also used in monitors to reproduce colors on a screen.  Each filter over a pixel is able to capture only one of the three colors. Through a process called interpolation, the camera “guesses” the most accurate colors on a particular pixel by utilizing the other two colors captured on other pixels surrounding it.  The efficiency of this process is affected by many variables such as outside light source, shutter speed, level of compression, image format and others.

On top of that, the ability of our monitors to display colors properly all differ.  The model, 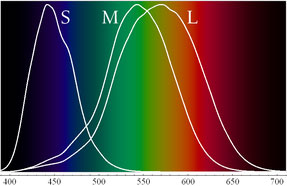 age, brightness and contrast of your monitor will have a significant impact on how you perceive colors while surfing the web.  Our eyes and brains have a natural tendency to perceive the brightest light as white and the darkest light as black on a computer screen.  However, the truth is that most monitors tend to produce colors with a blue cast due to factory settings.  Virtually all visible colors represented on monitors are produced by combinations of red, green, and blue pixels displayed in different pigments by adding a light source in the temperature of 9300 degrees Kelvin to a dark background.  Without adjusting your monitor settings on a regular basis, these variables will drift from any set values over time, further making the task of producing accurate colors impossible. 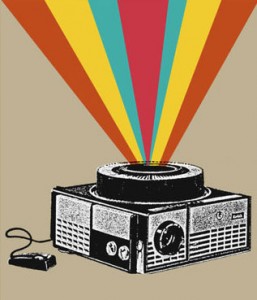 Some might argue that since natural sunlight ranges from 5000 to 6000 degrees Kelvin, photos captured using the Flash (~5500 degrees Kelvin) is the most accurate way to depict “true” color.  However, one must also keep in mind that during the transition process from camera to JPEG conversion to the monitor, each medium will adjust and convert color values appropriately before each pixel is defined as part of a file on your computer further diluting the original “colors” that the creator wanted to impose.

With all these factors in mind, the term “WYSIWYG” and its relation to accurate color depiction becomes somewhat irrelevant to a degree.  Does this mean that what you perceive on your monitor as “red” is actually “blue” in reality?  Absolutely not – But one should keep in mind that shades of each color displayed will vary from monitor to monitor, sometimes significantly.  We are constantly exposed to livestock that often demonstrates its abilities to be so abstract with its color presentations.  One should keep in mind that all photography produced in this hobby capturing those abilities, whether commercial or personal, should be considered as a simple tool that represents a point of view or a piece of art with its meanings left to the viewers to define.  Anything more, such as trying to determine the true colors, is almost as futile as trying to argue that the sky is not blue.  Then again…is it really blue?