Seaweed and Bacon are two of my favorite things. Seaweed snacks are delicious and healthy. Bacon is delicious, but healthy? Not so much. Combining these two delicious delicacies seems too good to be true. But getting the nutritional value of seaweed and the deliciousness of bacon is a foodie dream. Researchers at Oregon State University have made the wonderful discovery that when cooked, a new strain of seaweed ends up tasting just like bacon and is reportedly twice as healthy as kale! The team of scientists starting growing the form of red algae when they were looking for a food for abalone, and discovered its tastiness when cooked. 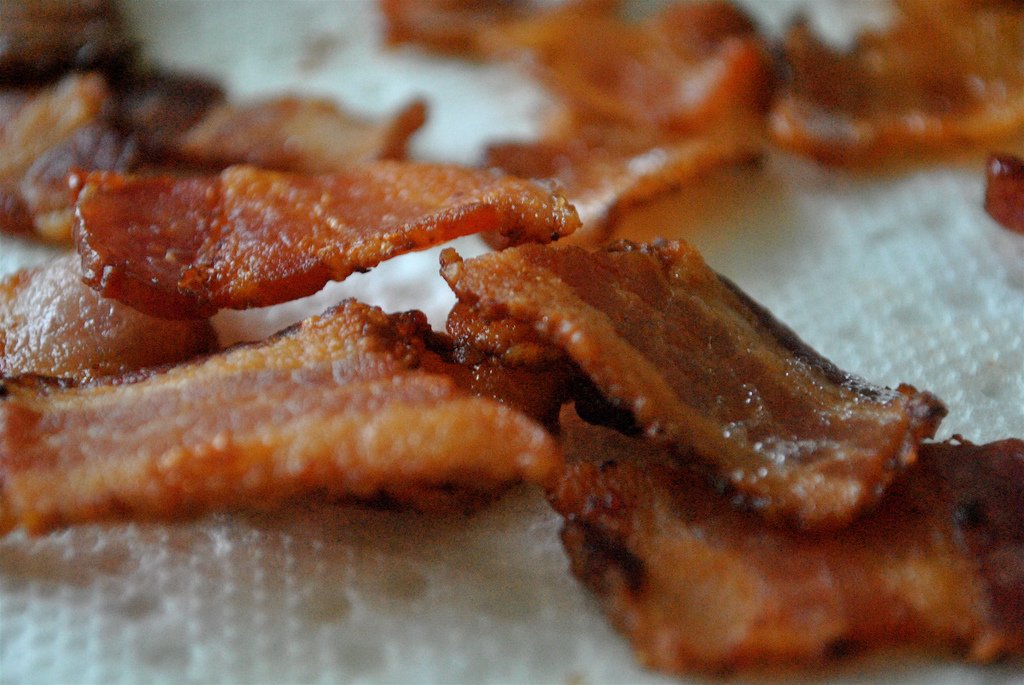 The seaweed normally grows along the Pacific and Atlantic coast. Although this form of red algae had been consumed by northern Europeans for years, currently, the United States does not grow this form of seaweed for consumption. That’s when the researchers realized they were on to something great. “This stuff is pretty amazing,” Oregon State Researcher Chris Langdon told OSU. “When you fry it, which I have done, it tastes like bacon, not seaweed. And it’s a pretty strong bacon flavor.”  The researchers teamed up with the University’s Food Research Center, who have created some different foods with the seaweed as the main ingredient. This sure does seem like it would be very popular in the US market. Langdon is currently growing 20-30 pounds of the seaweed a week and the MBA students are currently trying to market the seaweed. Hopefully this means bacon flavored seaweed will be headed our way soon.  MORE