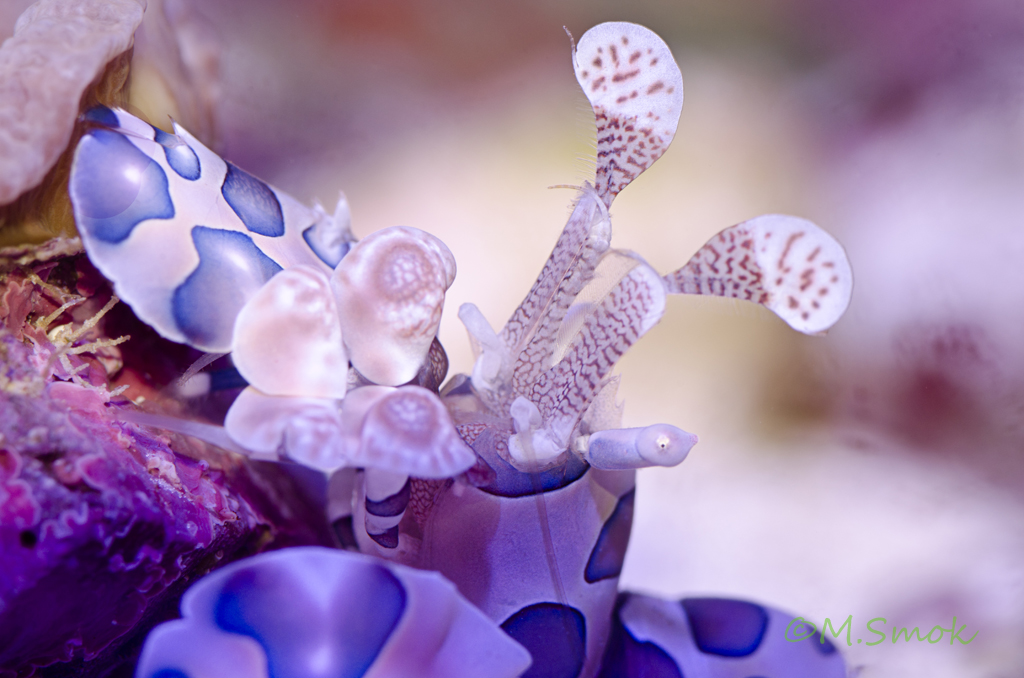 Just a friendly reminder- if you missed the first part of this article, you can find it here: http://reefs.com/blog/2011/05/03/zoanthid-wars-part-i-the-asterina-conspiracy/

Last time we ended at a blood- and mucus-shed battlefield where enemy armies savored their victories. Almost every single zoanthid and palythoa morph has been affected by Asterinas. Some of them gone, others in grave condition. Blitzkrieg it was, and unfortunately a successful one. To save the life of my beloved soft corals I needed an offensive plan. Quick.

I’m not a fan of killing pests in general; they are living things like any other inhabitant of my little piece of ocean after all, but Asterina starfish crossed the big fat, easy-to-see line of acceptance when they turned to my zoanthids. So I started to pick them from the live rock, foolishly thinking it will solve my problem. I was horrified at the amount of them in the collection container after merely 15 minutes of catching them. Dozens of little vampires were crawling inside the jar looking for their next meal. I finished the whole operation in little under an hour, checking every dark corner for possible deserters, but I found none. I exterminated them in most humane way I know, by putting the container in the freezer. I was a little bit wary that I might have left some Asterinas in my tank, but I’d never suspect I would see an army that size the next day…

Well, reinforcements came quickly and as strong as before. Weapons of mass destruction (read: my tweezers) didn’t work. I needed something else, something that would end this war once and for all. I did my research, grabbed a professional magazine 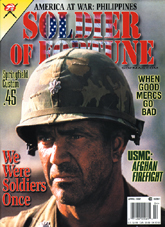 and found the perfect “man” for the job. Meet Shakespeare! 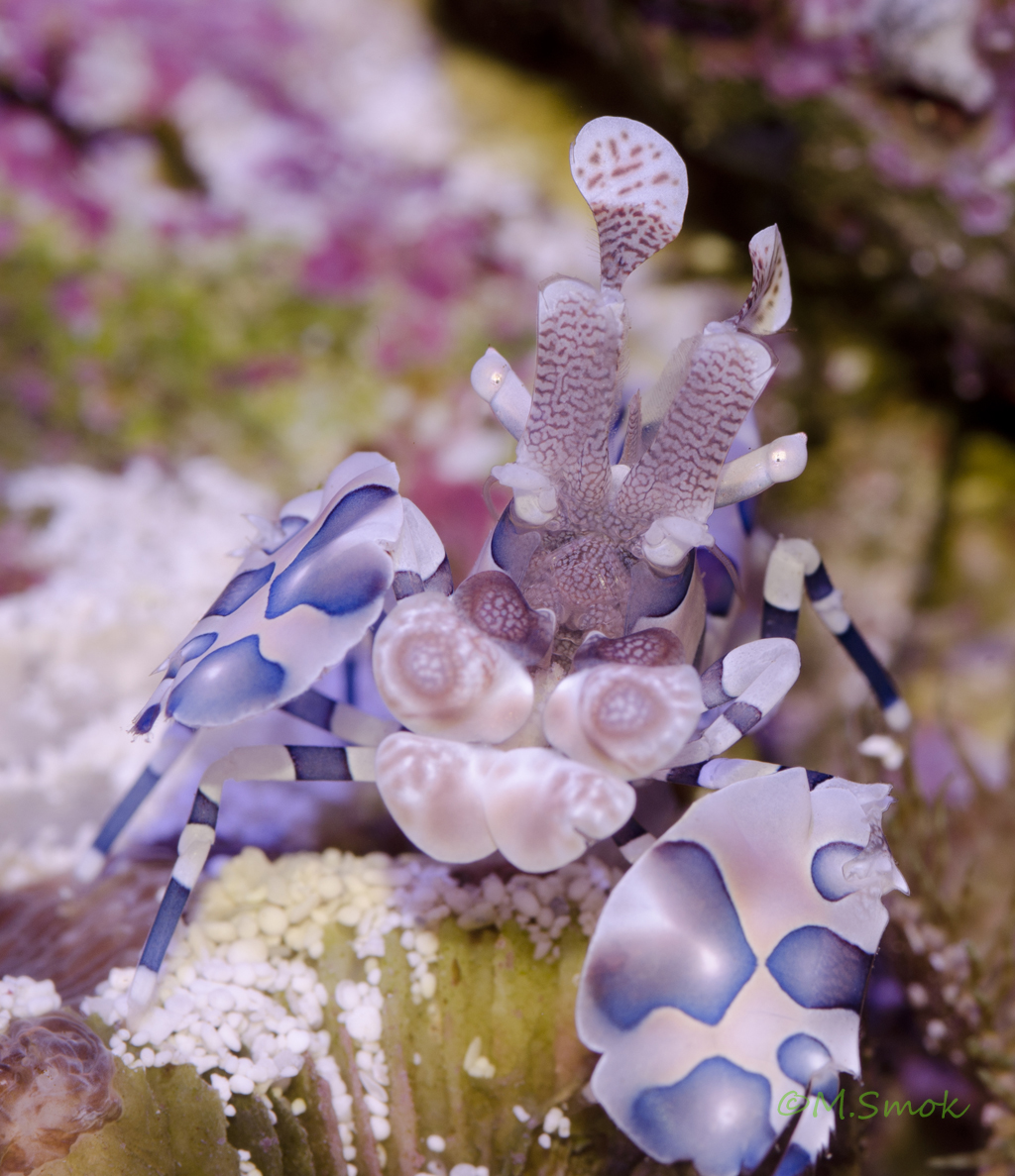 There are two described species of harlequin shrimp and they differ only in coloration. Hymenocera Picta is found only around islands of Hawaii and it has a pinkish-orange body compared to Hymenocera Elegans, which is bluer and comes from the Indopacific. The second one is heavily collected and so is more available in the hobby. I call this shrimp a chameleon of the underwater world because it is like nothing you’ve seen before, both in terms of physical appearance as well as behavior. When you look at this shrimp, it’s hard to identify and distinguish body parts, but upon closer inspection you can see its eyes, antenna and claws, yet still they look way different compared to other shrimps kept in aquariums. 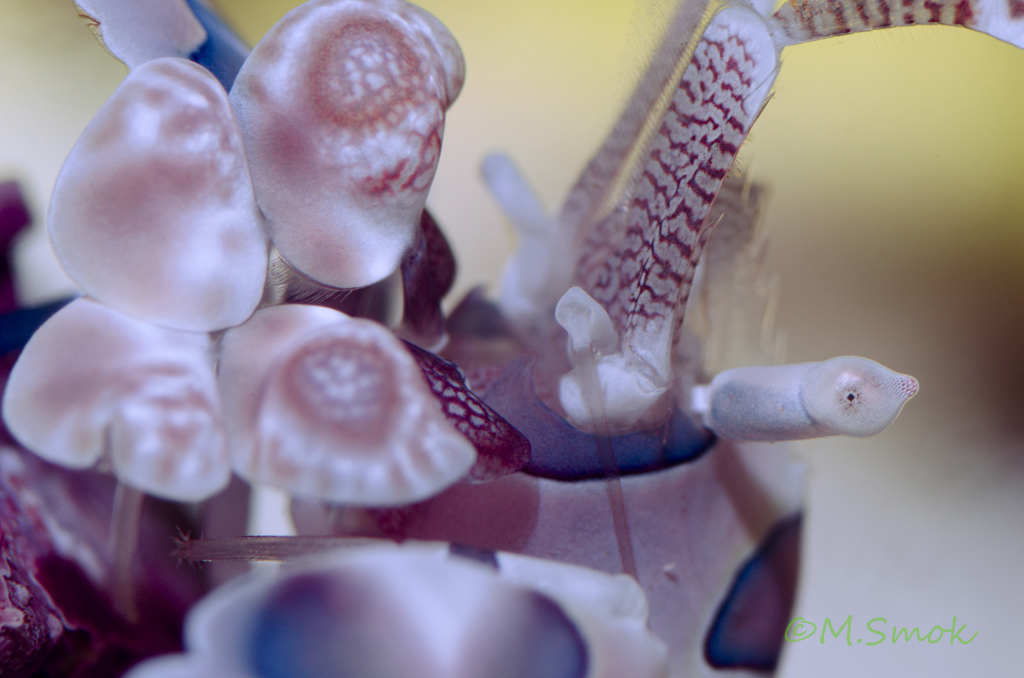 There’s something strange yet very interesting in harlequin shrimps’ behavior. Once introduced, it hides in the rocks for a couple of days, until it is hungry enough to come out. It moves slowly, almost like it was planning every step it takes, fanning it’s claws in front of the eye stalks. However, when it feels food, it’s lightning fast, like a perfect predator should be. It tends to hang out in front of the tank more often than any other shrimp I kept, which is a good thing because it is a very interesting creature to observe. On top of that, I’ve never seen my harlequin being bothered by any fish or invertebrate despite the small size of it. Even my hawkfish leaves it alone!

So far it seems like a perfect shrimp to keep: alien-like appearance, amazing to watch, relatively small in size yet not bothered by other inhabitants- is there any “BUT”? Yes, it is its diet…

The mighty harlequin feeds on nothing else but starfish, which leads to the final part of my war journal… 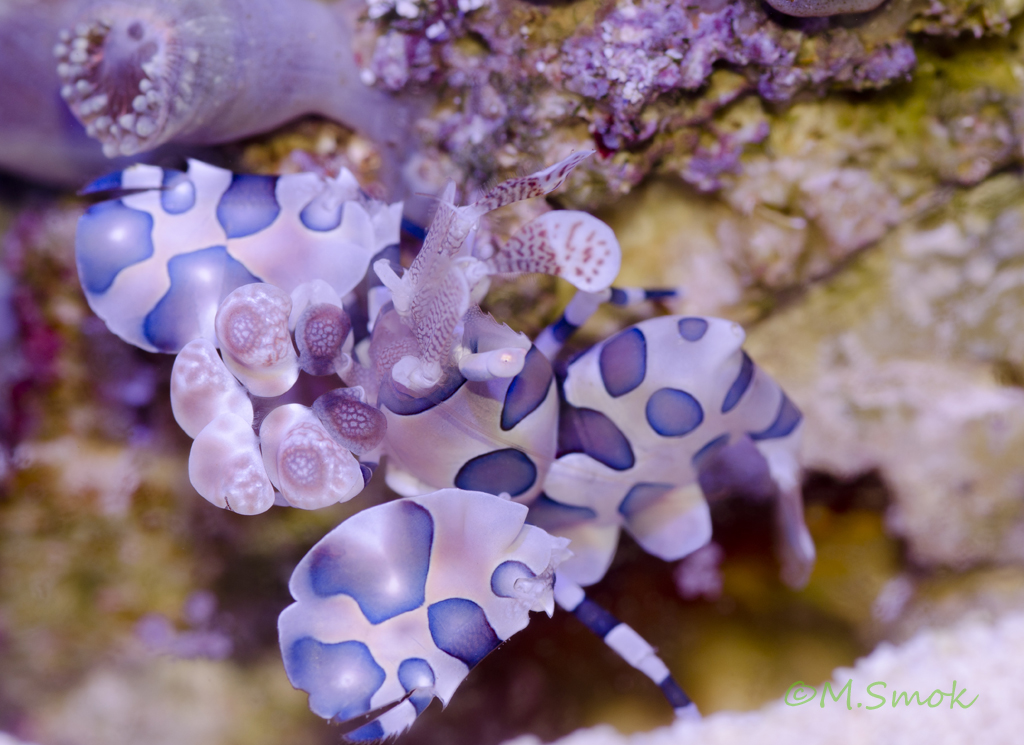 The harlequin shrimp is indeed a perfect predator. Once you start seeing it taking care of your Asterina population, it may look like it’s slow at eating them, but after each day you’ll see the enemy forces shrink to a few lonely soldiers. But be prepared that the harlequin takes no prisoners and soon you’ll need to supplement its diet with live starfish. Chocolate chip starfish are probably the least expensive and safest type of food for that shrimp, but it may also eat Linckia species and a few other starfish available in the hobby, but that’s a topic for another post. Meanwhile…

The harlequin shrimp is the only available solution for the Asterina starfish problem, but a highly effective one. Thanks to its appetite my zoanthids are slowly recovering and everything is getting back to normal. Here’s an evidence (in the form of video) of his capabilities- a close view of my Shakespeare eating an Asterina starfish

However, the war is not over yet- it will never be. I can feel the presence of those few guerillas left that are plotting to take over my tank once again. But this time I have a guarding force and I truly believe in its experience and will to fight… Good luck fellow reefers and I hope you’ll never have to fight for your zoas as I had to…