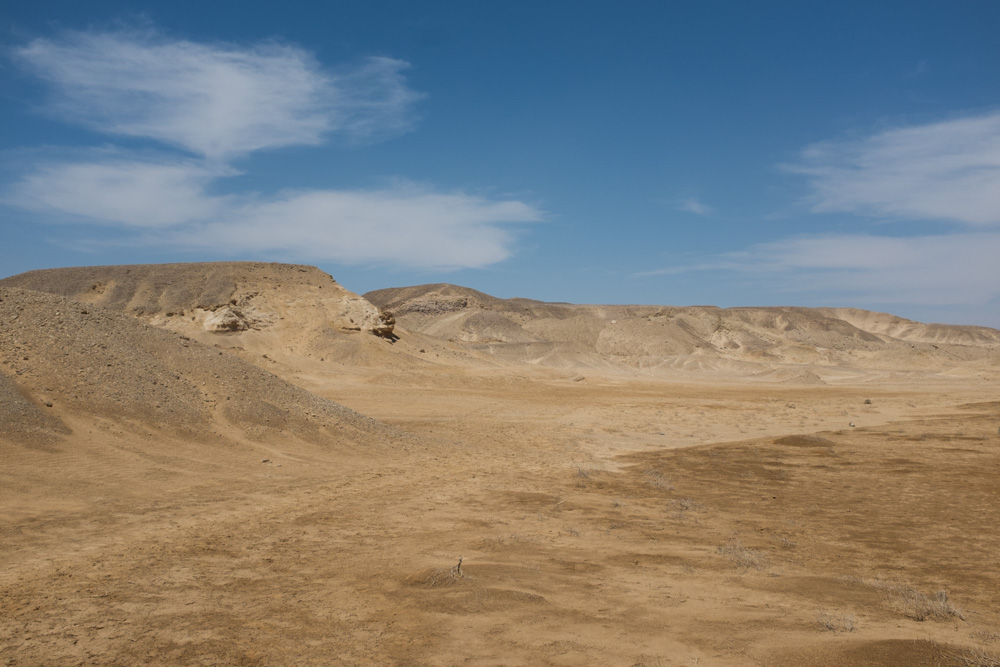 I’ve travelled a few miles down Egypt’s Red Sea coast and enjoyed some of my favorite dives in the warm, coral-rich waters and every time I go, I marvel at just how the landscape of the coastline, even several hundred meters back from the present day shore, is littered with the remains of fossil reefs.

I was sorting through some pictures when I found these; they are of an archaeological site I visited at a place called El Qesir, which shows just how much the level of the Red Sea has fluctuated, which is why scientists believe the fauna of the Red Sea is so distinctive and contains a lot of endemic species, many of which are of interest to aquarists of course. Who hasn’t heard of the Orchid Dottyback or the masked Butterfly? 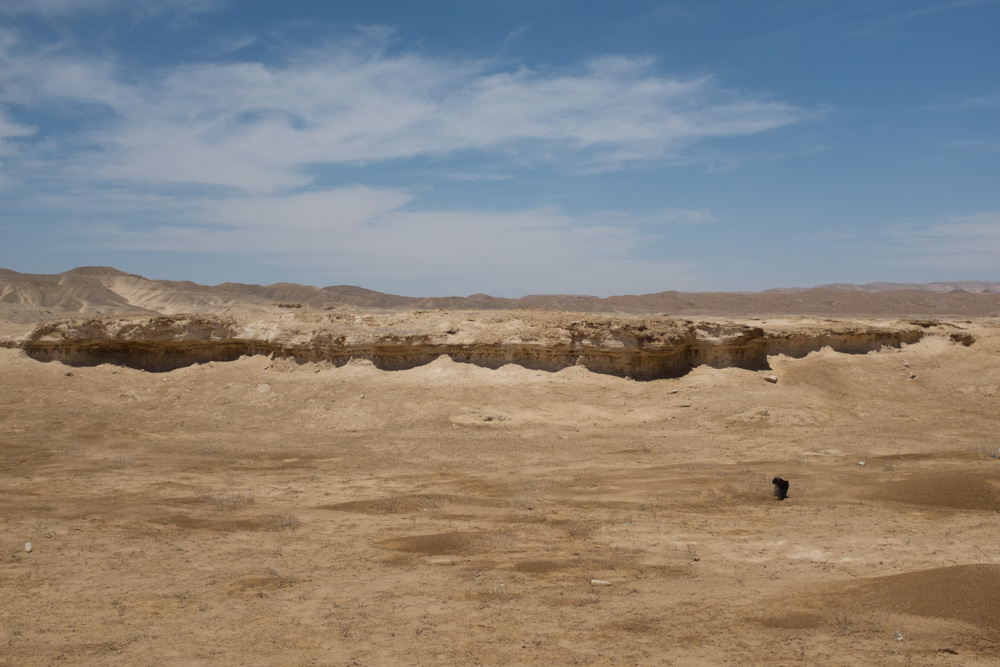 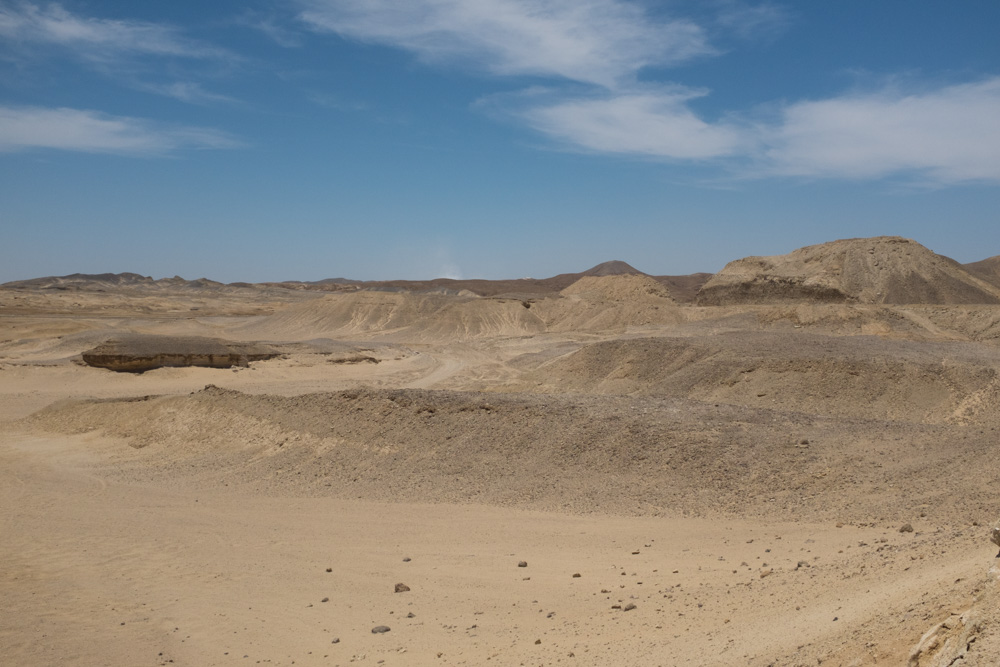 This series of pictures (also showing my bad-tempered mode of transport) shows a landscape that was once a shallow bay complete with fringing reefs. 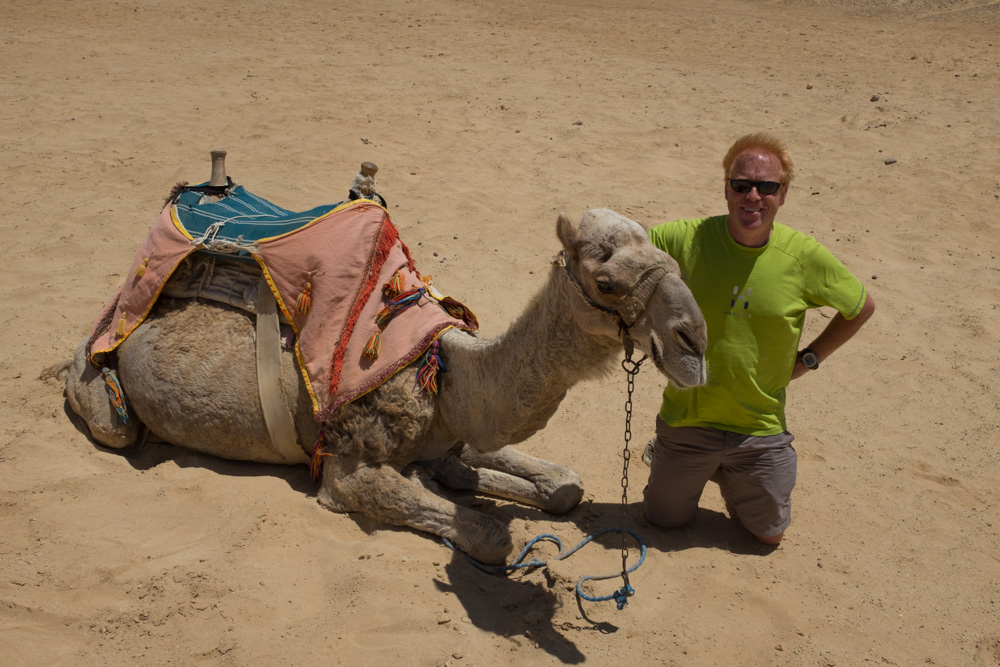 What makes this site so special is the fact that it was once on the trade route between Arabia and the Nile, though it is now a dusty back water, it was once one of the busiest places in the east. The ruins are of Roman origin and are believed to be offices that housed the folk who were in charge of the harbor. As you can see, artifacts are commonplace and there are literally piles of old amphorae littering the desert. 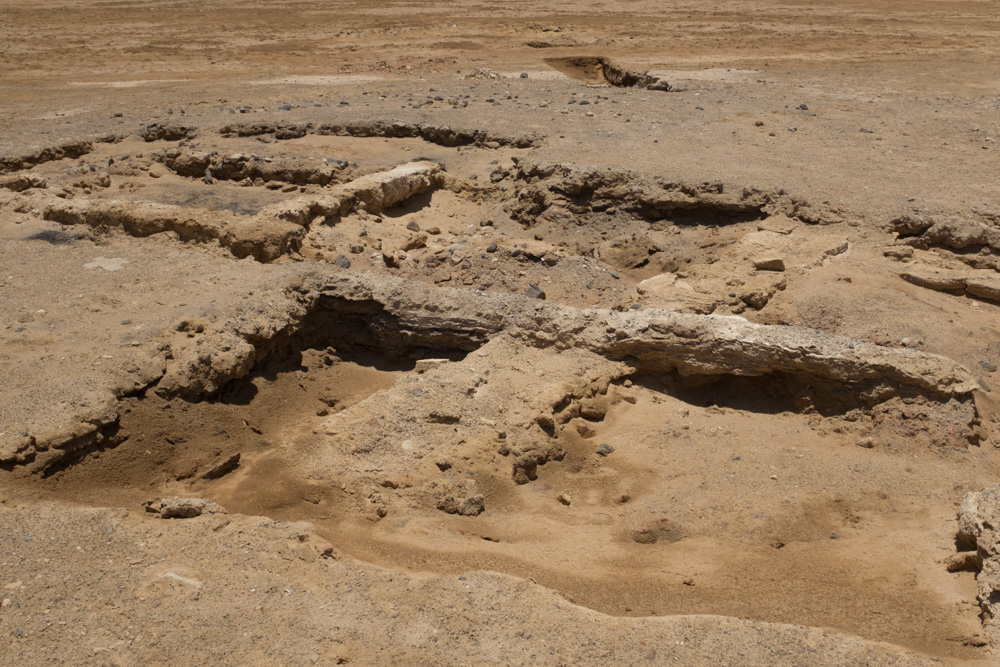 some of these walls are made of fossil coral 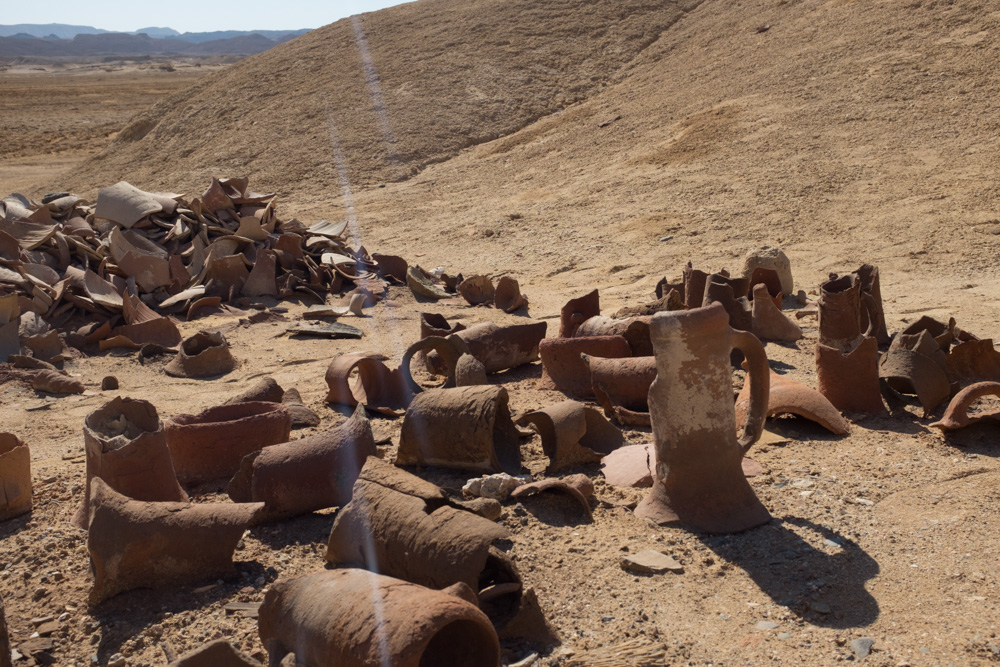 Exploring what are now low rock faces of limestone reveals a rich assortment of coral fossils, peppered here and there with the shells of molluscs. 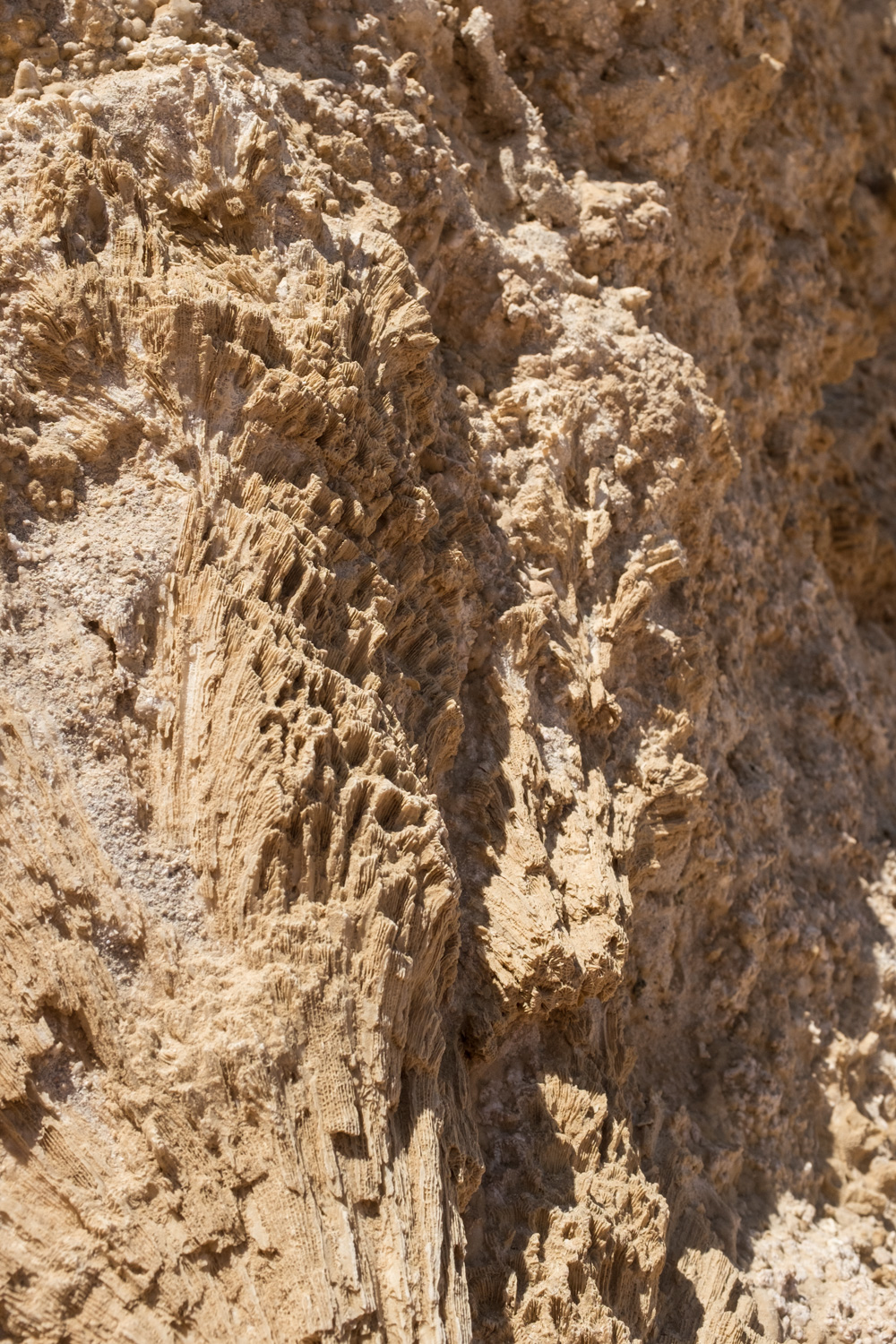 I am aware this is a somewhat unorthodox post, but I hope it has been of interest.