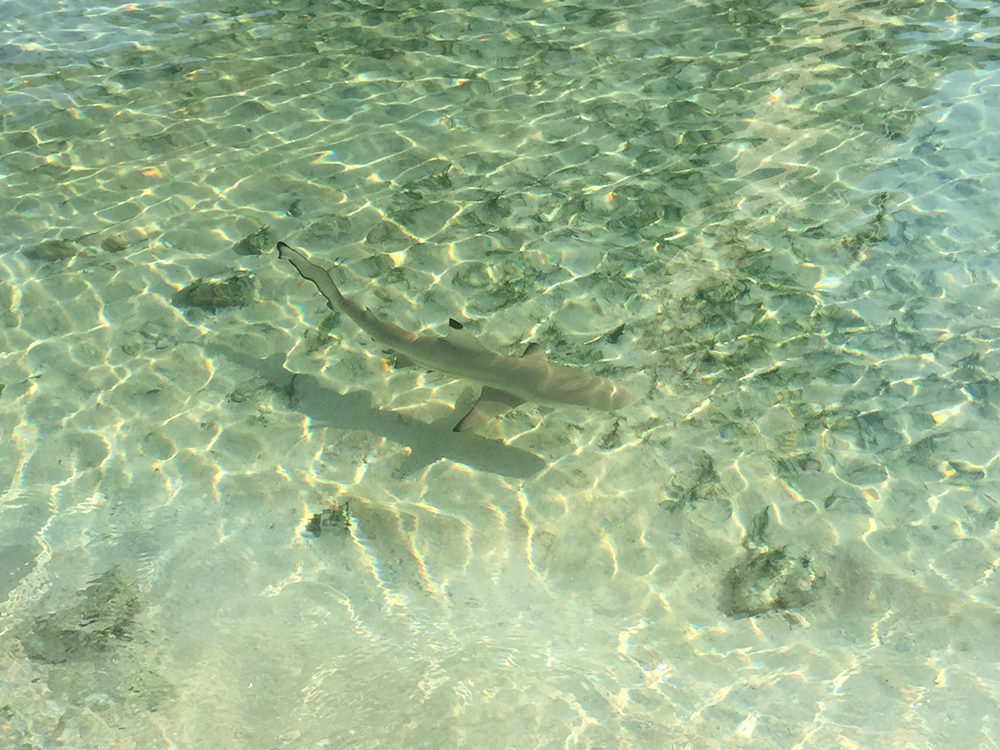 A young black tip in the Indian Ocean

Climate change really is the gift that keeps on giving when it comes to piling gloomy scenarios upon even gloomier scenarios.  Several days ago, a paper published in the journal Scientific Reports chronicles how sharks can be born too early and too young and into seas which are increasingly more difficult to survive in.

The study was carried out by researchers at the ARC Centre of Excellence for Coral Reef Studies at James Cook University, Australia (Coral CoE at JCU) and the University of Massachusetts.  The team looked at the effects of increased temperatures on the growth and development of Epaulette Shark eggs and embryos in temperatures of up to thirty-one degrees Celsius (87.8 F) . They also looked at the sharks’ physical performance after hatching.

“The hotter the conditions, the faster everything happened, which could be a problem for the sharks. The embryos grew faster and used their yolk sac quicker, which is their only source of food as they develop in the egg case. This led to them hatching earlier than usual,” said lead author Carolyn Wheeler.

You’d think this wouldn’t really matter, but the team observed that the sharks need to feed immediately after hatching but lacked energy. This meant hatchlings were not only smaller, but they also needed to feed almost straight away while lacking the ability to do so.

The team suggests that with ocean temperatures set to rise, with averages close to or over thirty one degrees on the Great Barrier Reef by the end of the twenty first century, there is a great risk to the survival of all shark species.

“The study presents a worrying future given that sharks are already threatened,” Ms. Wheeler said. 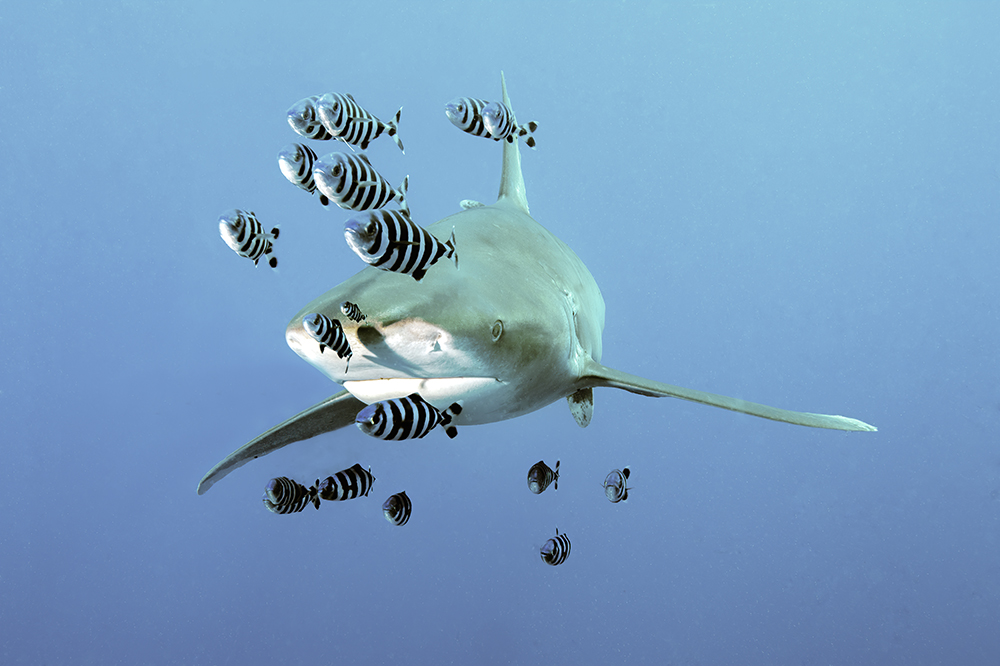 For some, this might not be a concern.  Sharks receive quite a bad press after all.  Yet, we have seen in several ecosystems, both aquatic and terrestrial, that the removal of large predators can have unforeseen and often damaging effects with far ranging implications that scientists are still seeking to understand.

““Sharks are important predators that keep ocean ecosystems healthy. Without predators, whole ecosystems can collapse, which is why we need to keep studying and protecting these creatures.”