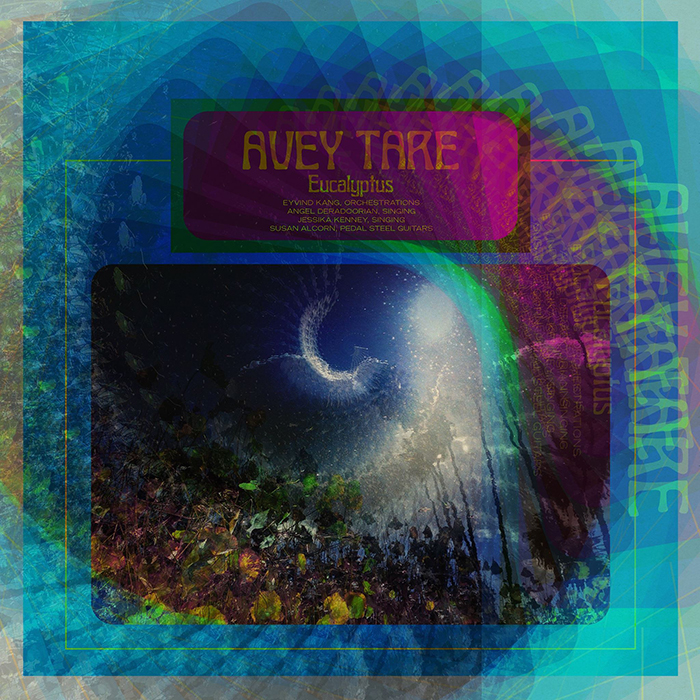 The passage reads: “Corals were the first timekeepers of Planet Earth. For more than half a billion years, their internal clocks have been synchronized with the sun and the moon. However, it would take life several hundred million years of further evolution before finally crawling out of from beneath the liquid lens of the ocean and into the open air where it would develop the consciousness necessary to ask the question, then the intelligence needed to invent the technology to empirically measure its objective reality. Thus, the purpose of life is to quantify the nature of the cosmos itself. The development of symbiosis between coral and humankind appears as a harbinger for the final stages of life on earth. Our ouroboros is nearly complete.”