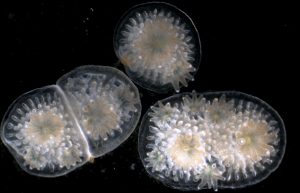 Did you know that there is a world-class genomic library and frozen repository (in other words, a coral sperm bank!) that contains more than 48 coral species from around the world? (Check out the different species at: https://nationalzoo.si.edu/center-for-species-survival/coral-species-cryopreserved-global-collaborators). These biobanks have the potential to protect and maintain biodiversity, which can be used to potentially prevent extinctions and reseed coral reefs worldwide. The cells in these biobanks also hold knowledge about reef DNA that is still to be discovered. 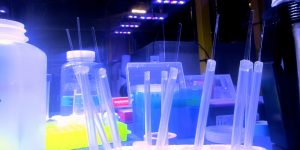 Can we help coral biodiversity?

As we all know already, the overuse of fossil fuels is creating both warmer and more acidic oceans, leading to coral stress which can lead to bleaching, disease and even species diversity loss. “One way by which coral biodiversity can be preserved is cryopreservation; it shows great promise for securing the survival and genetic diversity of coral reefs for centuries, in a practical, cost-effective fashion”, says the Smithsonian’s National Zoo and Conservation Biology Institute. 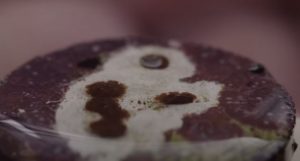 How do they do it?

Cryopreservation is the use of very low temperatures to preserve living cells and tissues. Back in the seventeenth century, experimentalists found that ice could preserve human bodies. This led to others trying their hand at freezing and reviving live animals. Through these experiments, they discovered species of frogs and fish that could survive being frozen.  Since then, scientists have revealed that the preservative effect of ice lies in slowing cellular processes and decomposition by depriving biological systems of thermal energy. The ability to reliably generate the extremely low (< − 100 °C) temperatures required for long-term preservation only came about at the turn of the twentieth century and modern cryopreservation of living systems can be traced back to as recent as the 1940s.

Not only did Dr Mary Hagedorn and her team successfully freeze coral sperm, but they also found out that cryopreserved coral sperm could be used to transfer genetic diversity among genetically isolated populations of Acropora palmate. This means that we can enhance genetic diversity and help critically endangered species adapt by producing hybrids that are more resistant to warming and acidification. Perhaps we could even make them more disease-resistant in the future too! 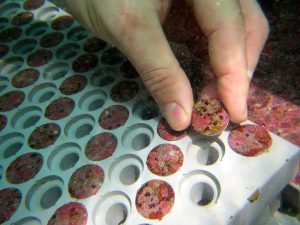 Dr Hagedorn is not a scientist who keeps all the information for herself, she has travelled all over the world helping create sperm banks and train scientists in coral reef cryopreservation techniques so that they too can establish and grow their own sperm banks. Hagedorn said. “We have to do more than preserve habitat alone. Many species may only survive through selective breeding or assisted evolution. We need future-thinking tools to protect the genetic diversity and integrity of existing coral species”. We need more scientists like Dr Hagedorn who look to the future and share their knowledge, creating a bigger community of coral stewards and a large collection of coral test tube babies so that we can learn how to ensure the longevity of our coral reefs.