This age-old question comes out often among aquarists, and the answer will surprise you.

But first of all let’s give some definitions in order to better understand what we’re talking about. We’ll start with the one most of us know best, which is the Berlin.

At the end of the seventies the Berlin Aquarium Society started a different experimentation on marine aquariums, thanks to aquarist and writer Peter Wilkens. A trial protracted until the beginning of the eighties, that today is all over the world. This new method, named Berlin Method, considers the marine aquarium as a balanced ecosystem (or more like pseudo-balanced, because its environment is way smaller than the sea) to be studied in its complexity and not to be considered as a set of disconnected parts, in antithesis with what was the main direction at time.

The Berlin Method has its own rules:

Starting from the same biological basis of the Berlin Method, the question came up if the function of the bacterial substrate could have been performed by something else besides the usual bulky living rocks. The transformation of nitrate in oxygen and azote primarily happens in anoxia zones, which are environments with a low level of oxygen; it’s the most critical part. So new experiments have been done, with a deep sandy bottom, where anoxia zones could develop.

First came the Jaubert Method, which then developed into DSB: it adopts a lay of sand without building a reduced circulation area; it also has living rocks, but in smaller number than the Berlin; and the skimmer. In this way it creates what is commonly called DSB: Deep Sand Bed. 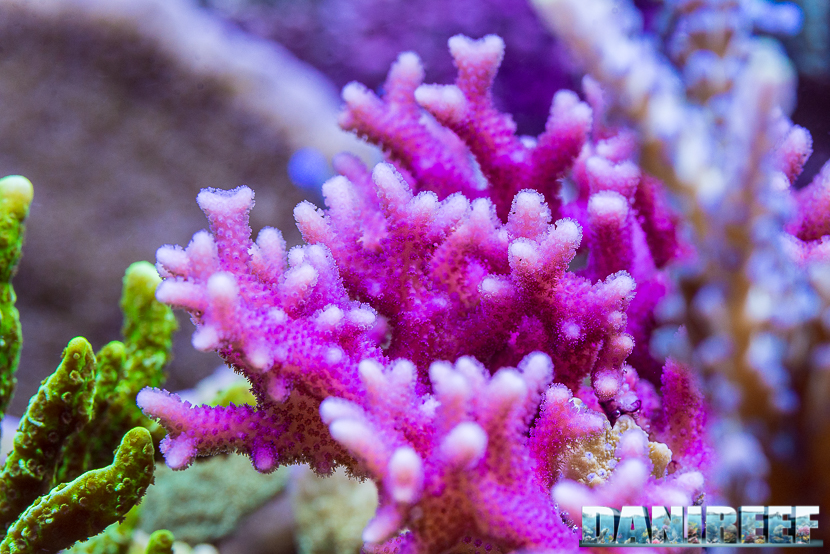 I think that at the end the answer is easy to spot. The DBS is like the Berlin except for one difference: a part of the living rock has been substituted by the sand as bacterial substrate.

The other elements are still necessary: lighting, active carbon, skimmer, restore of calcium and carbonates, and strong movement. 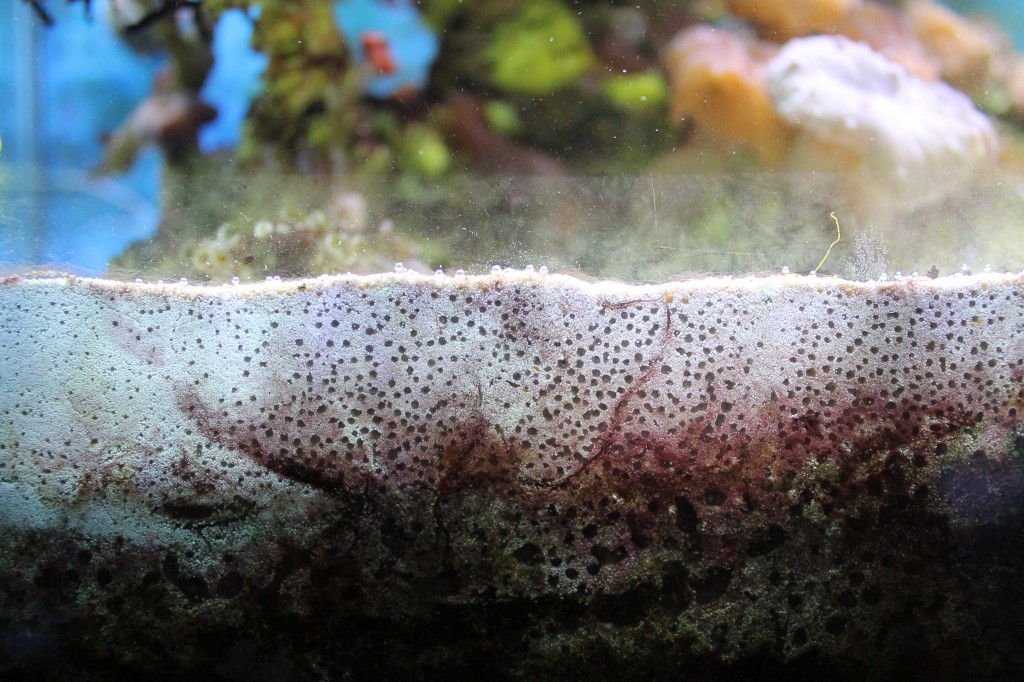 In truth, the quantity of sand in a DSB aquarium is huge compared to the quantity of rocks in the Berlin Method. In fact, the sandy lay should be 12 cm in order to let the anoxia conditions form: they’re for the denitrification, which is the splitting of the nitrates in azote and oxygen. That’s why in order to do a real comparison we should use the same weight of filtering material in both aquariums.

As you can see the situation is quite different. On the one hand we have a bacterial substrate between 40 and 60 kg, and  140 kg of sand plus 20 kg of living rocks on on the other.

That’s why the DBS not only seems, but actually is, more biologically efficient, because it uses a greater amount of substrate. If used the same weight in kg the biological difference would be canceled.

Advantages and disadvantages of the DSB compared to the classic Berlin

But at this point we have a system with a higher biological efficiency, and also a greater weight, as well as a greater amount of the tank taken up by sand. This leads to substantial differences:

Is there a winner? Yes, in the end they’re the same thing, only the bacterial substrate and quantity change. We know that with the same volume of the substrate we would obtain the same result, so we can give more importance to the sand for a cleaner layout, but knowing also what it involves, in terms of weight, costs, maturation, and movement.

What do you think? Let us know in the comments or in one of our social channels. [Translated By Agnese Poggi]