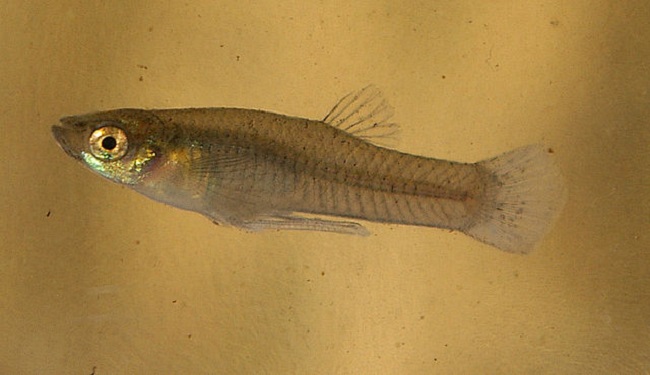 It is actually quite simple: a fish joins a large group, it is able to share information about its environment with the group, and it gains a distinctive edge (especially against predators) that enables it to survive and reproduce. To most fish biologists, the benefits of shoaling are pretty much self-evident. However, researchers studying the behavior of fish in large congregations were astonished by how big this advantage really is.

Scientists at the University of Sidney used mosquitofish (Gabusia holbrooki) to test the reaction of fishes—as individuals and in groups—to a simulated threat. Subjects were made to pass through two forks in a y-shaped conduit. One fork presented a simulated predator, while the other fork did not. When in groups, subjects were observed to make better decisions; further, they were observed to make decisions more quickly. While groups tended to pass through the safe path in a steady flow, individuals or pairs darted about, apparently overwhelmed by the task of feeling out the environment all by themselves.

Of course, some fish species are just not that social. Clearly, while certain fish species have evolved to maximize the advantages of social communication, other species have adapted to a decidedly more solitary existence. The findings of this study, recently published in Proceedings of the National Academy of Sciences, serve to demonstrate how markedly different the two survival strategies really are.