Last year, Icecap acquired the patent for Maxspect’s revolutionary gyre, which provides linear water movement, and released their own iteration of the 3k version. What was the difference between Maxspect’s pump and the Icecap version?  The main thing was price. With good quality coming from reputable company, this was all about making quality reefing affordable for everyone, and gave people the ability to get away from Jebao’s cheap knockoff pumps. Some of the wave features are missing from the Icecap pump, but people are pleased with the build quality and the amount of waves that this unit creates. Check out the diagrams below for an illustration of the linear waves that gyres are known for. 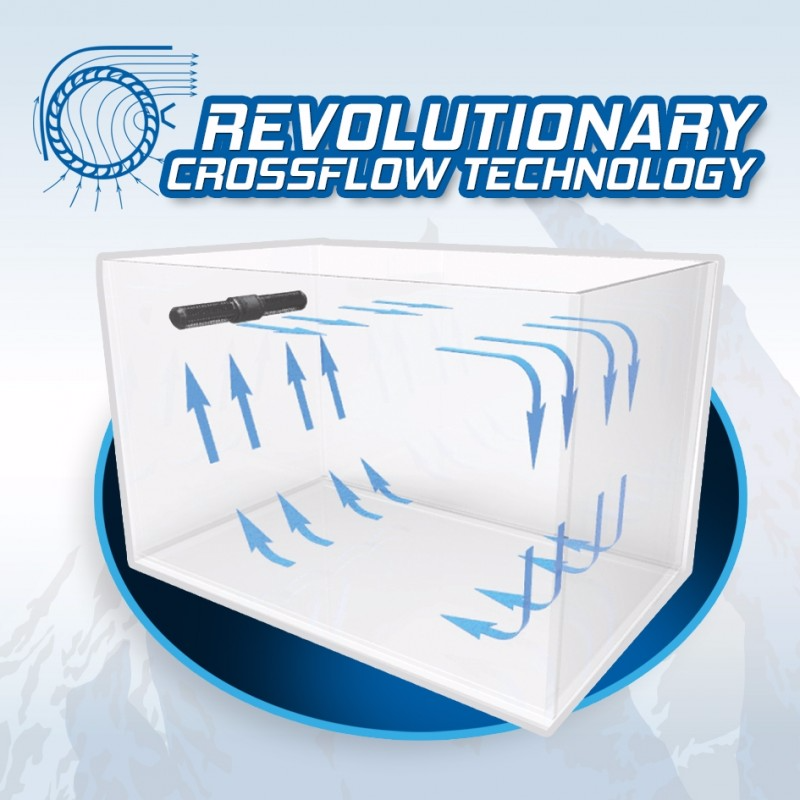 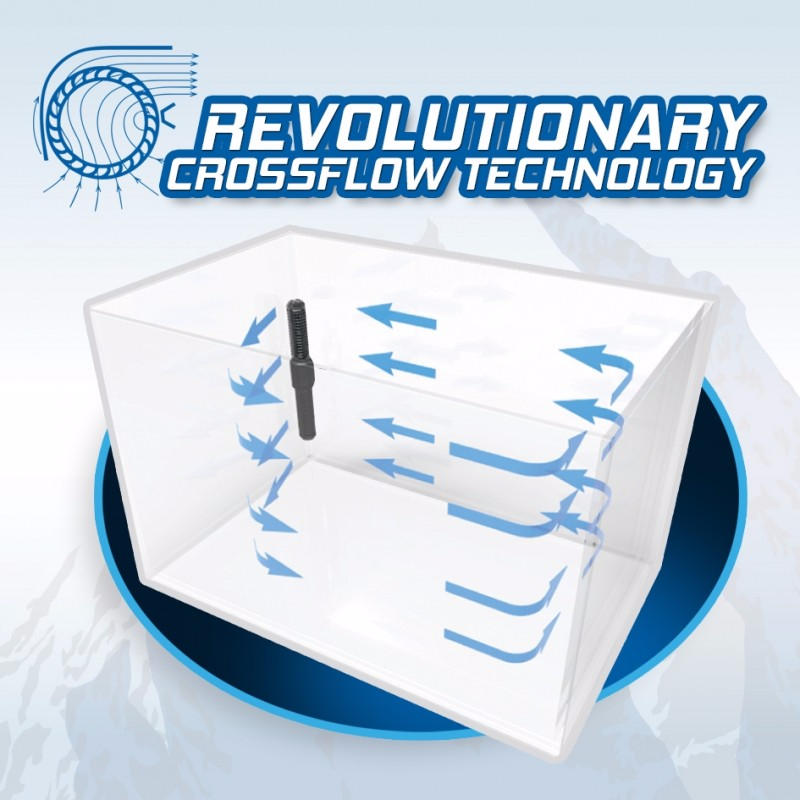 This year, Icecap went little further and created a smaller version of the successful wavemaker, naming it Icecap 1K. This wavemaker is geared towards people in the nano division. Reefers with 20-50 gallon tanks, rejoice! You too can now enjoy a linear, gyrating flow in your aquariums! 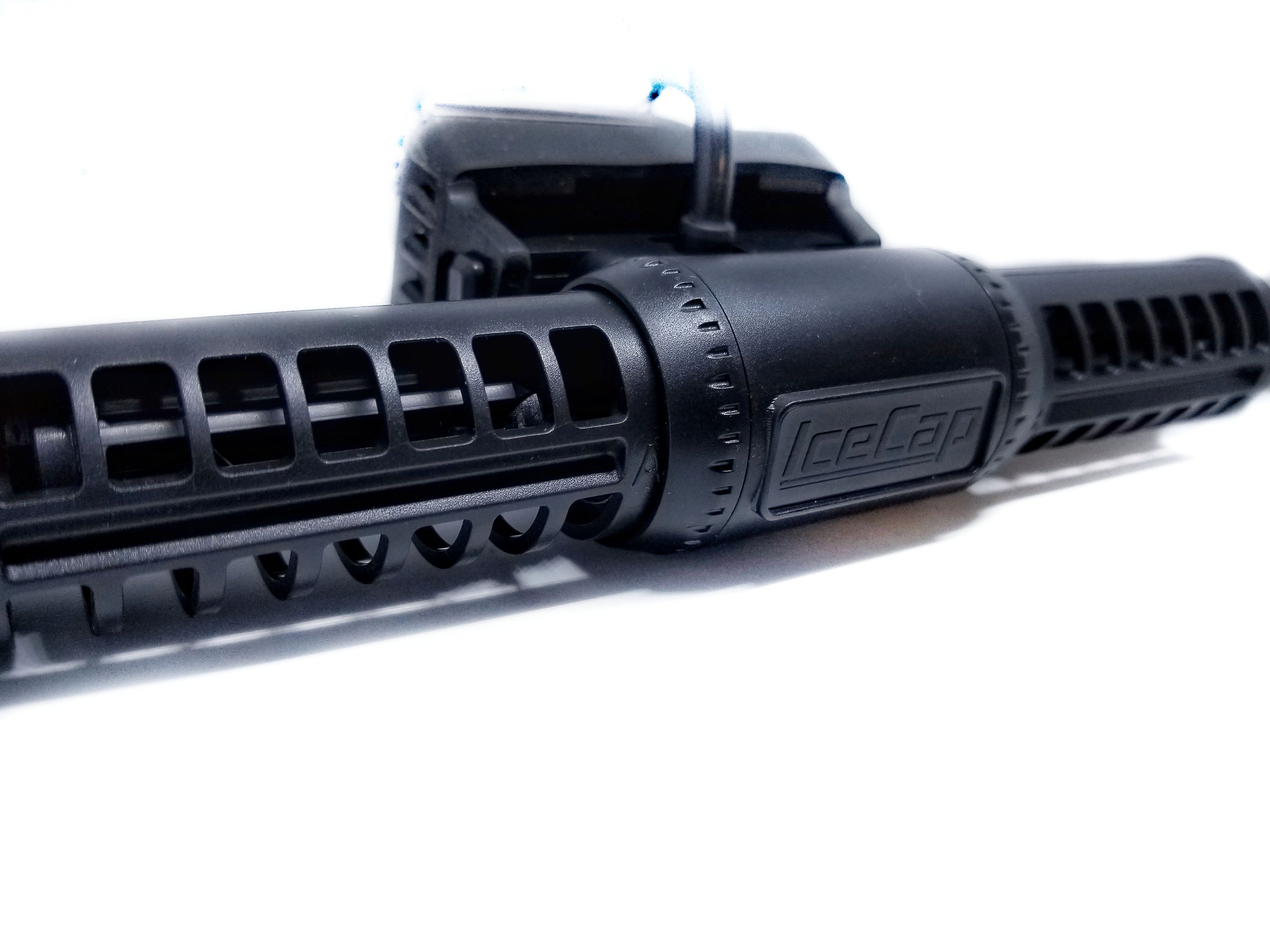 Visibly, what is the difference?

Taking a quick glance, it looks identical to the Maxspect 200 series which was released last year, which itself was upgraded heavily from their first gyre 100 series pump. 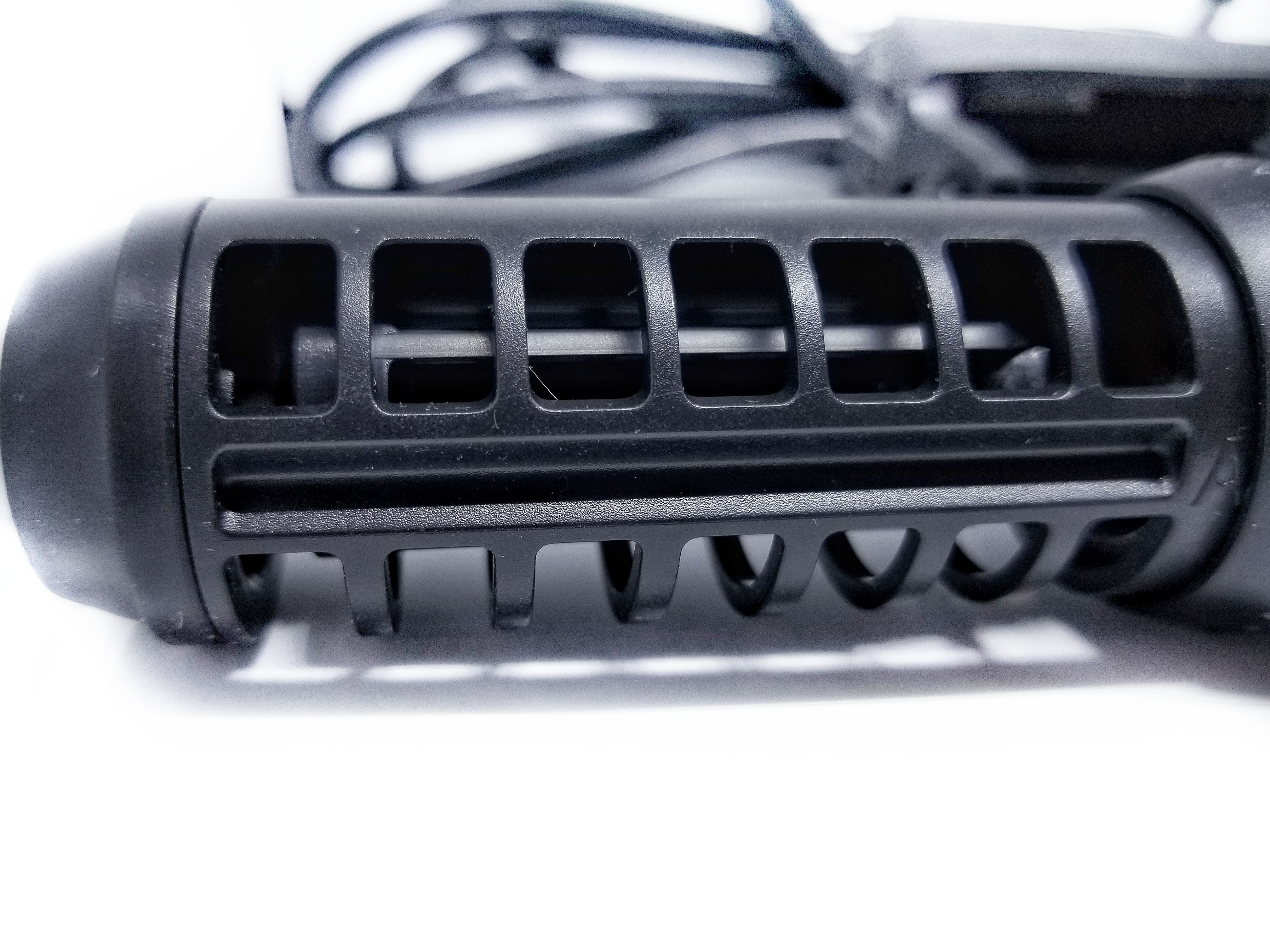 How so? The propeller bushing and cages are now all made from a more rugged, thicker plastic, and the power cord, which used to become frail from the combination of saltwater and intensive light exposure is now a thicker gauge and more saltwater resistant.

The difference that stood out the most was the controller. It has a great shape and a large LED display which makes things a lot easier to read (even in the dark) and makes it look more modern. Unfortunately, it doesn’t have the ability to control 2 units and so many of the different random flow patterns of Maxspect’s model aren’t available, but this does the job quite well for every day users like you or me. 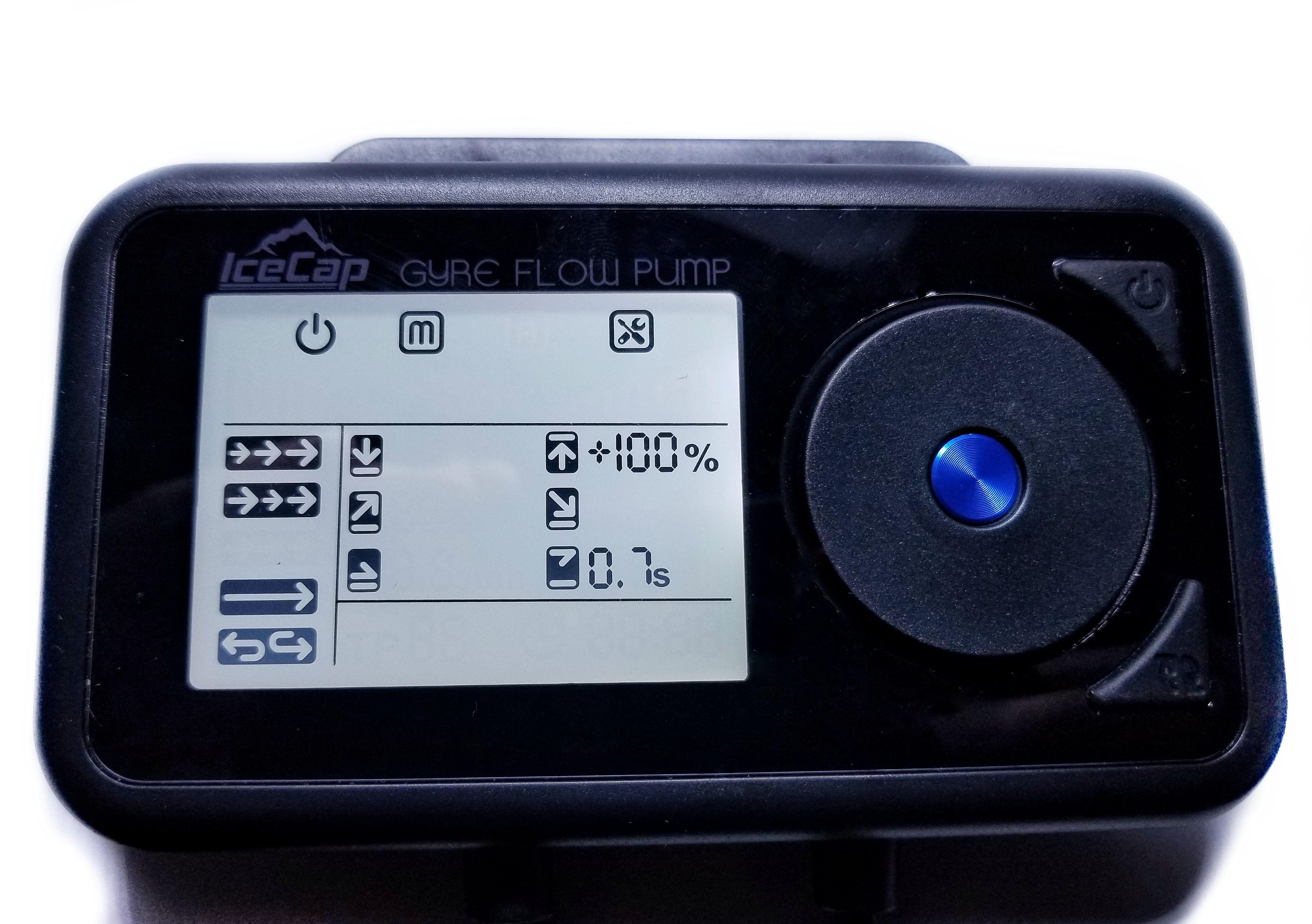 It has five Flow Modes for you to choose from:

What makes this unit appealing to me is that I can submerge the magnet in the water in an all in one tank’s overflow to have the clean install of one unit running the whole tank. (I have 20g Innovative Marine peninsula tank and it will be perfect for this type of aquarium) 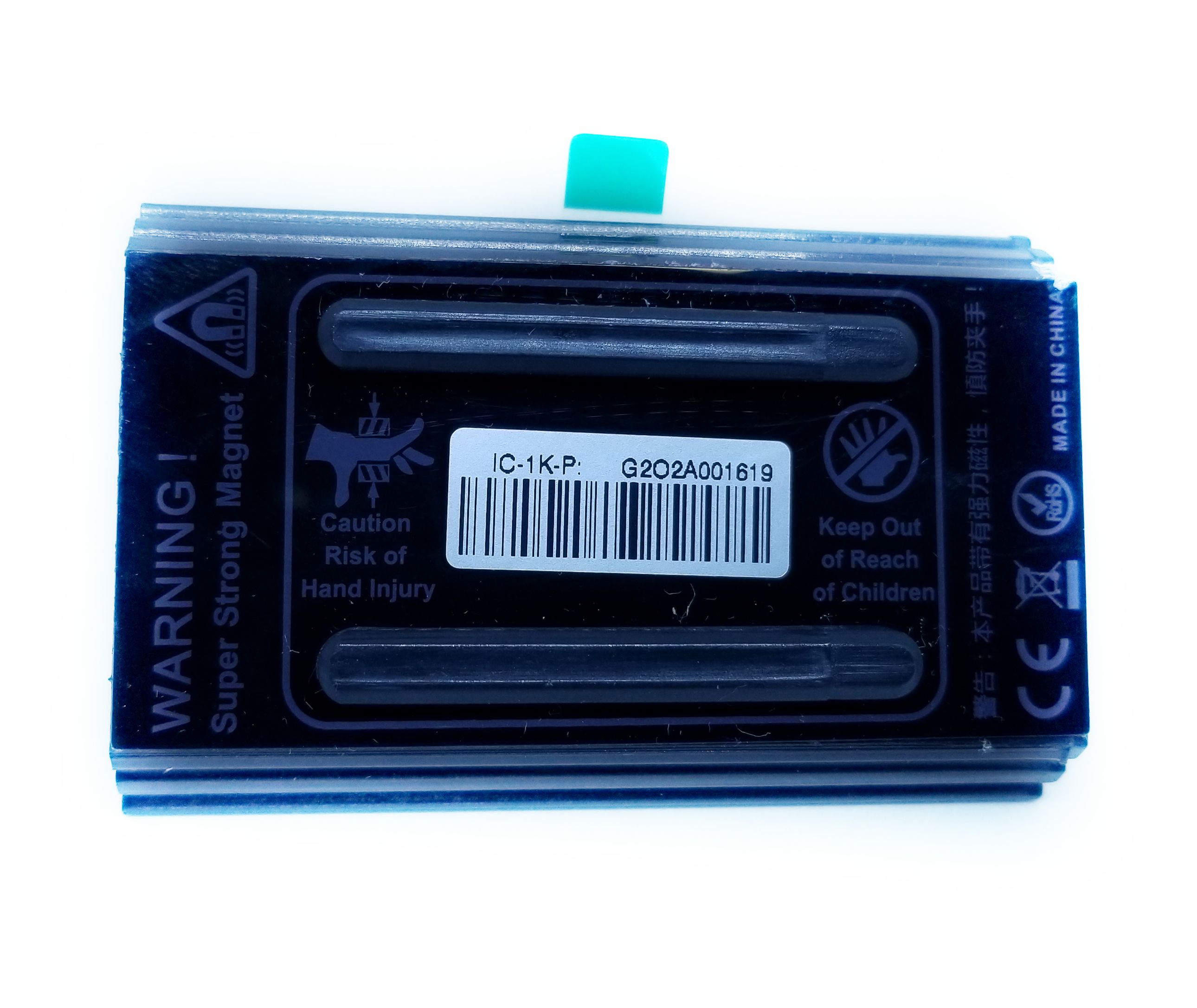 What comes in the box. 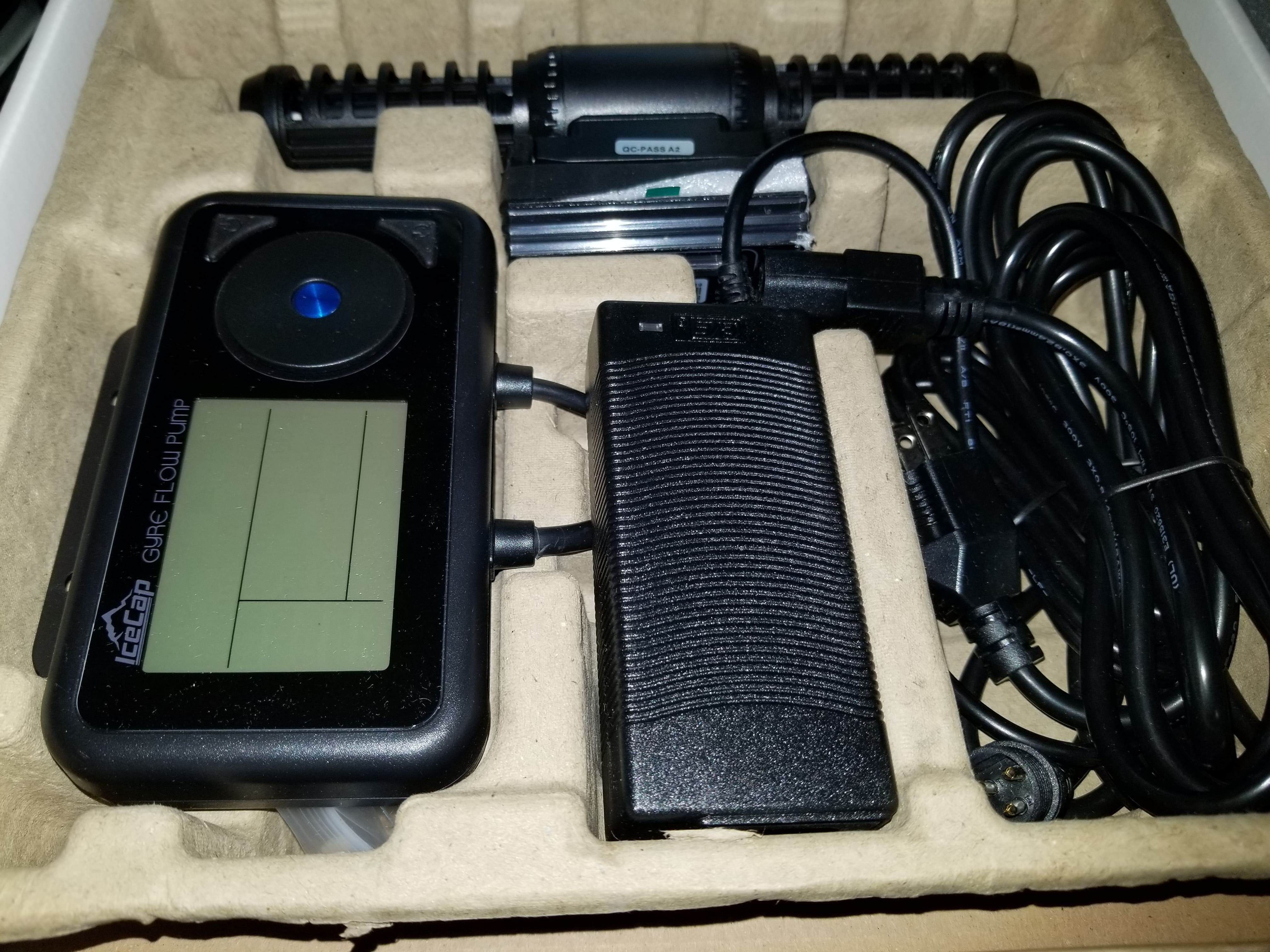 This wave maker was much needed in the nano reef world.  Having the proven, powerful, effective wave patterns that we desire as well as having the durability of a proven brand and support is a great thing. I was really pleased to see that we can install the wave maker in an aesthetically pleasing way by concealing the magnet underwater behind the overflow in an all in one tank. It’s also great to have the flexibility to target a certain area of the aquarium by adjusting the cages to the desired direction. At $129.99, this pump is hard to beat. If you are in the market for a wave maker for your small aquarium(s), be sure to take a look at this unit.