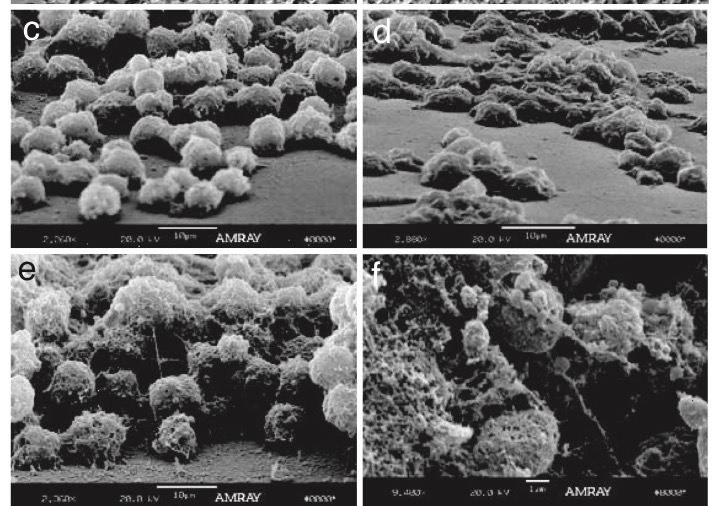 There have been many empirical trials demonstrating the importance of vitamin C in the growth of beloved corals.

In a series of collaborative articles, biophysicists, biologists, neuroscientists like Yael Helman, Frank Natale, Miche`le LaVigne, Valentin Starovoytov, Maxim Y. and Paul G. Falkowski, and many others, have explained just how extracellular matrices are produced during coral growth in order to organize the space for cellular growth, similar to a scaffold.

In the coral world, there seem to be three main matrix involved:

Scientists have focused on two species of corals for their experiments: Xenia elongata and Montipora Digitata, the first belonging to the soft coral (subclass Alcyonaria) group and the second to the hard corals (Scleractinia order of the subclass Hexacorallia). I’m sure these two are well-known to our coral keepers!

Collagen is the main protein of the ECM matrix of both coral species, and it cannot be produced without Ascorbic acid. This coenzyme, more commonly called Vitamin C, is known for its important role in the human body as an antioxidant and enzymatic cofactor; it also plays a key role in the hydroxylation of the amino acid, proline. Through hyrdoxylation, Proline is converted into hydroxyproline, which is an essential element of collagen.

In vitro supplementation of Vitamin C demonstrated an increase in the collagen protein production, and therefore of the ECM matrix. The species Montipora digitata also showed an increase of extracellular minerals produced by the SOM matrix. 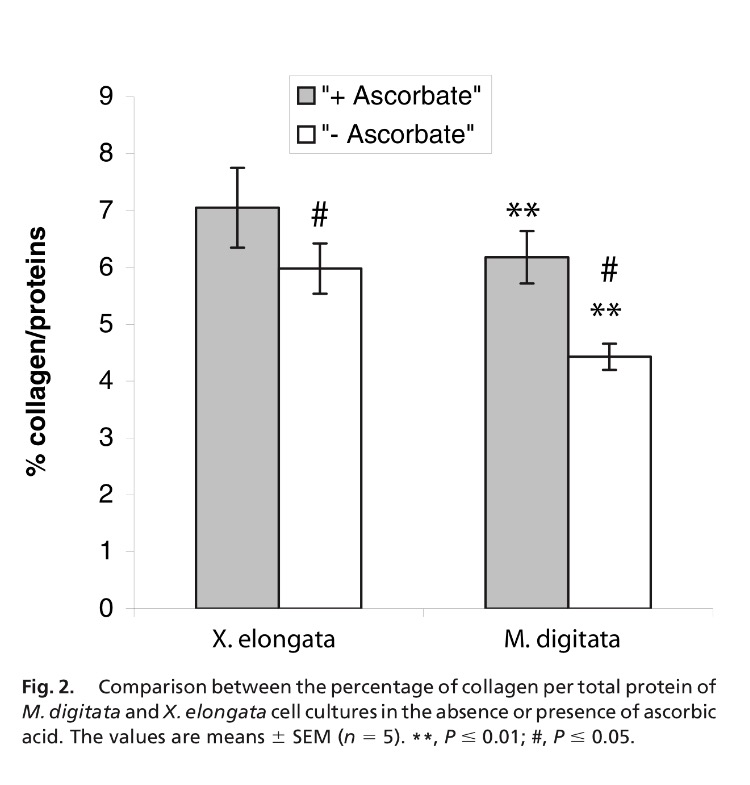 Analysis of these minerals with a mass spectrophotometer revealed their nature, in particular the interaction between Strontium and Calcium, which resulted in skeletal aragonite, defined as 7,83 mmol/mol. 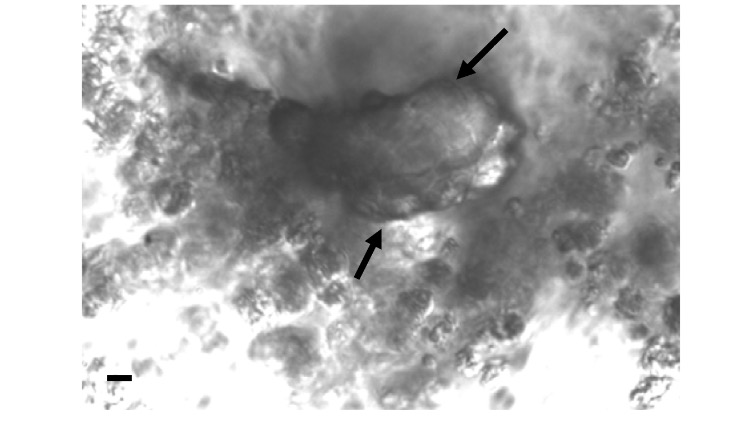 The hypothesis that certain cells specialize in the production of calcium carbonate was confirmed after surveys and data showed the presence of radioactive calcium (Calcium 45) in the skeletal tissue.

Could this possibly lead to coral growth products based on vitamin C?