Phosphate is one parameter is that we reef tank hobbyists should regularly test for, as excessive phosphate in our aquarium’s water will slow down or halt coral calcification in SPS corals and skeletal formation in LPS corals as well as many other corals that use calcium to grow. In addition, high phosphate levels can cause eye sore algaes like turf hair algae to take over your system, smothering corals and absorbing all the nutrients in the water which feeds the plant. 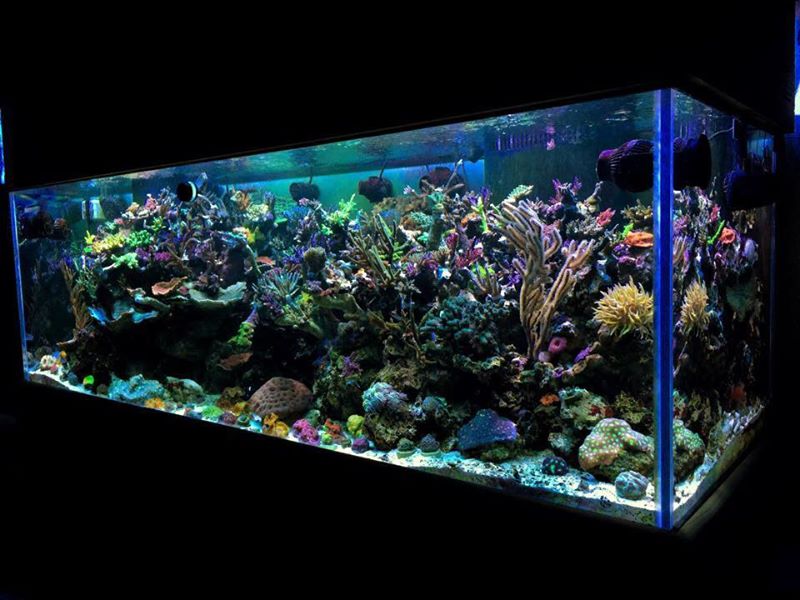 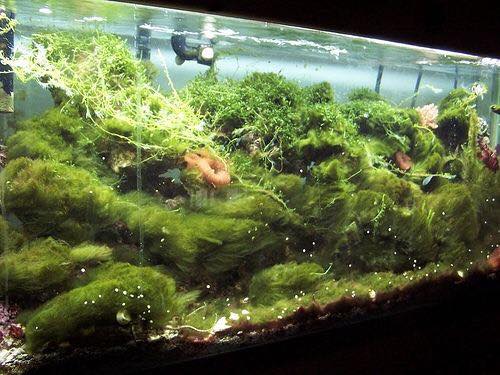 For those of you guys who are not familiar with Hanna Instruments, they are one of the pioneers in this industry, a respected and trusted name in the world of water parameter testing. For many of us, their phosphate checkers are one of the go-to test kits, due to their very different approach of using the adaptation of the Ascorbic Acid method, with an LED light source at a wavelength of 525 nm and a silicon photocell as a light detector to measure phosphorous levels in digital numbers instead of going by conventional color changing reagents. 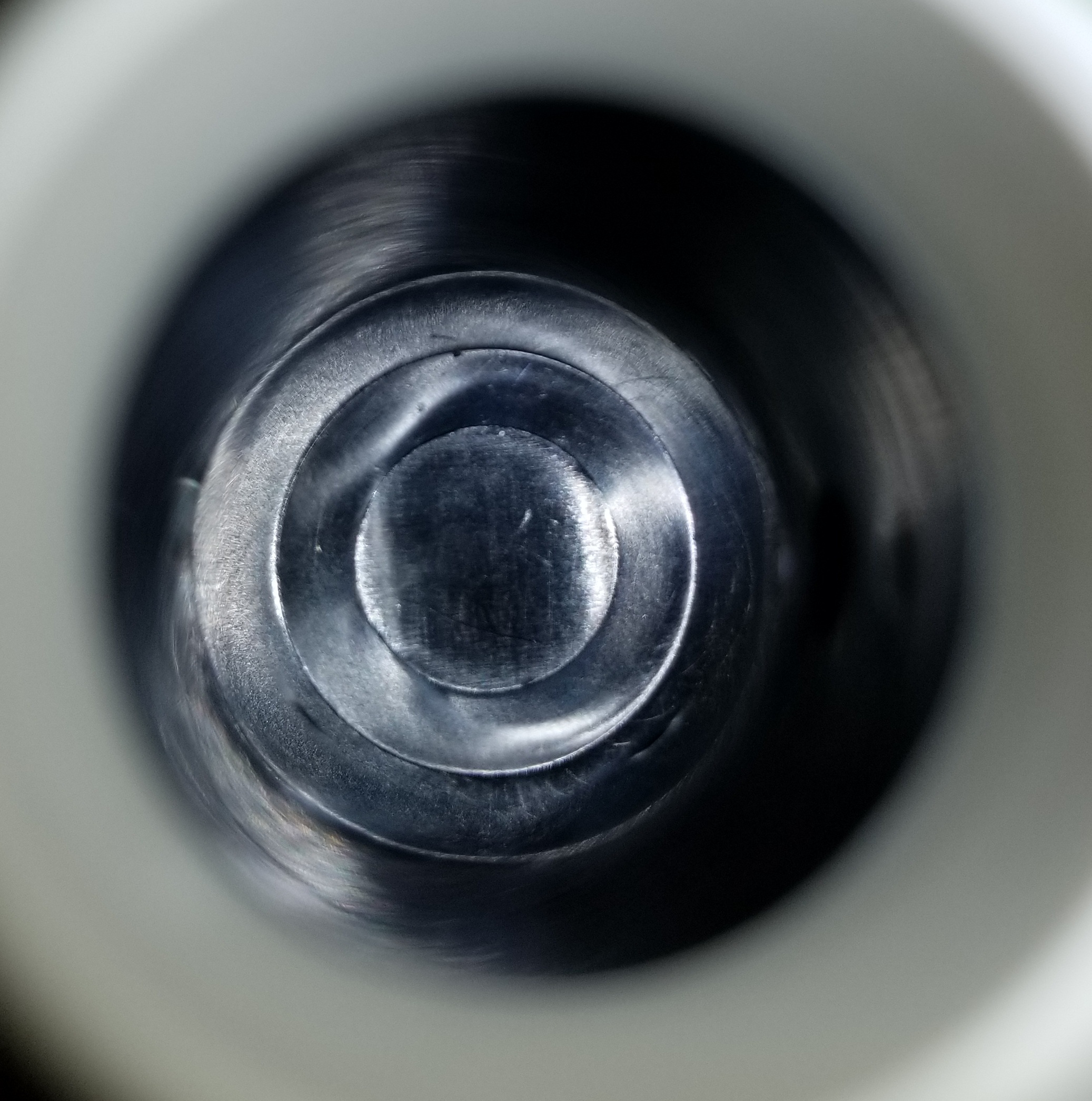 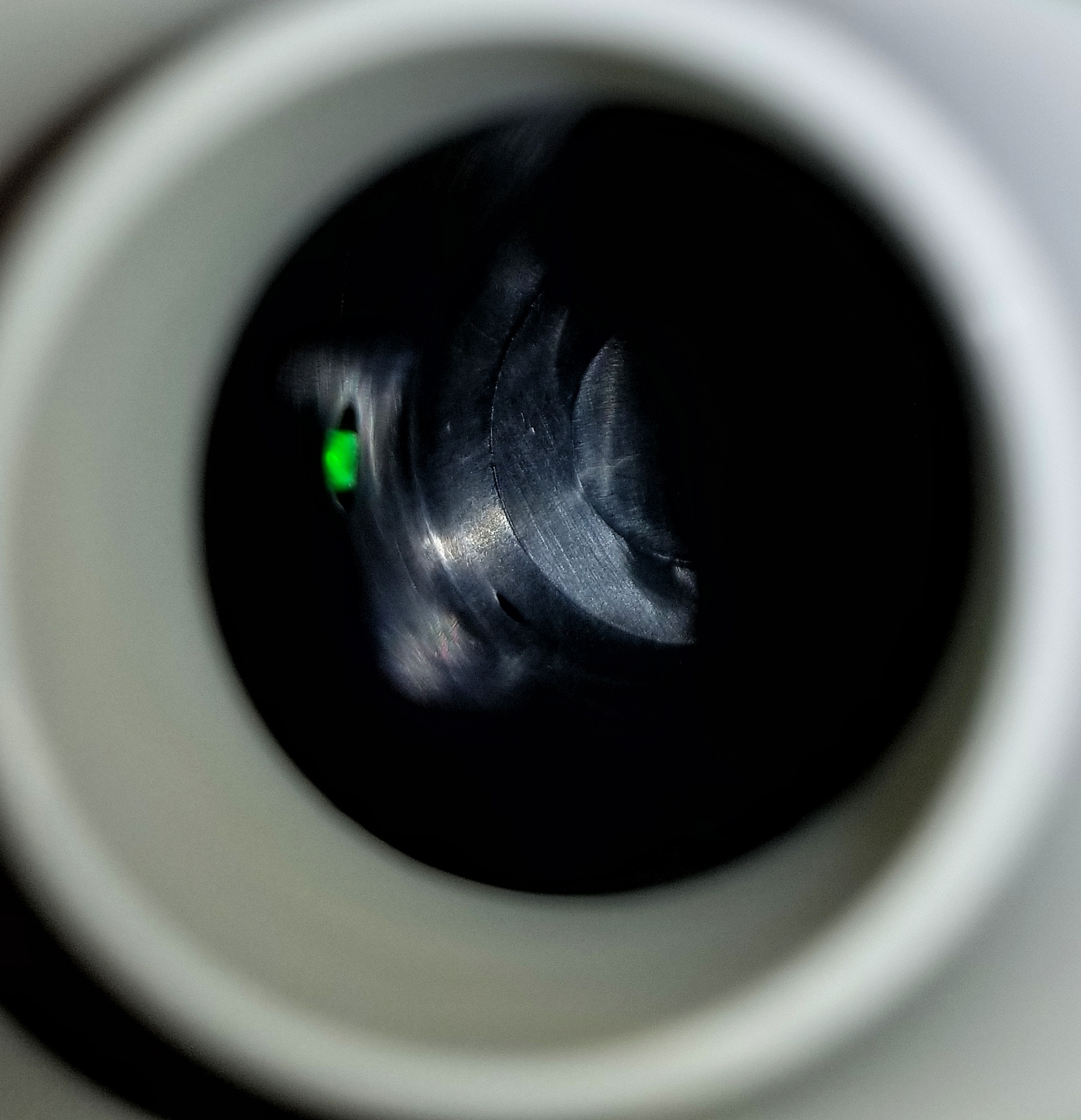 But there are two different versions of the test kit. One that measures and reports in PPM (parts per million) and one in PPB (parts per billion). For years, I have used the PPM model because it gave me the convenience of readings in  ppm, which is commonly used and gave me general idea of where the phosphate levels were in my water; I say it gave me a general idea because it has a deviance of +-0.04 or 4%. Confused? Let’s get into it. It means, if I read 0.05 for my system, while it can be 0.05, it can also 0.09 or 0.01.  Not a big deal if you are usually in the low range but can be a problem if you have an all out SPS system and you are relying on that number to maintain an ultra low nutrient system.

2.) Accuracy matters. It measures the phosphorous levels down to an incredible parts per billion scale due to the accuracy consistency that the ULR level will provide. Deviance of this unit is 5 ppb which roughly goes down to  0.01533 ppm. To me, that sounds a lot better than 0.04+- variance.

Common Mistake using the ULR units.
Here is where I messed up, and according to Kevin Costa from Hanna Instruments, where many others (including industry professionals) do as well.

Here is what Kevin Costa from Hanna Instrument sent me:

“Converting PO₄-P to PO₄3ˉ is a simple equation where PO₄-P (orthophosphate as phosphorus) is multiplied by 3.066 to equal PO₄3ˉ (phosphate) concentration. The conversion factor of 3.066 is based off of the atomic weights for oxygen and phosphorus molecules. One phosphorus atom has the atomic weight of about 31 g/mol while an oxygen molecule has an atomic weight of 16 g/mol. Since an orthophosphate molecule has one phosphorus atom weighing 31g/mol and four oxygen molecules (64g/mol (or 16 g/mol each) the total molecular weight is 95 g/mol. We can divide the total weight of an orthophosphate molecule by the weight of one phosphorus atom to get the conversion factor of 3.066. To convert parts per billion (ppb) to parts per million (ppm) we simply divide by 1,000. To convert the HI736 ULR Phosphorus Checker reading to ppm phosphate multiply the results by 3.066 then divide by 1,000. PO₄3ˉ = 16 × 4 + 31 = 95 g/mol 95g/mol ÷ 31 g/mol = 3.066 Conversion Factor”

Did you get all that? It’s bit complicated  but there are more things to calculate as there are different things to take account for.

So the formula once again is x (number that your ULR unit gave) x 3.066 /1000 = y (your phosphate in ppm)
To make this simple, I will include a graph chart at the bottom of the page for you to see and use.

So if you were wondering about the difference in between the two test units, there you go! Let my mistake be a lesson to you guys and I hope that it has helped you to understand the equation bit better. 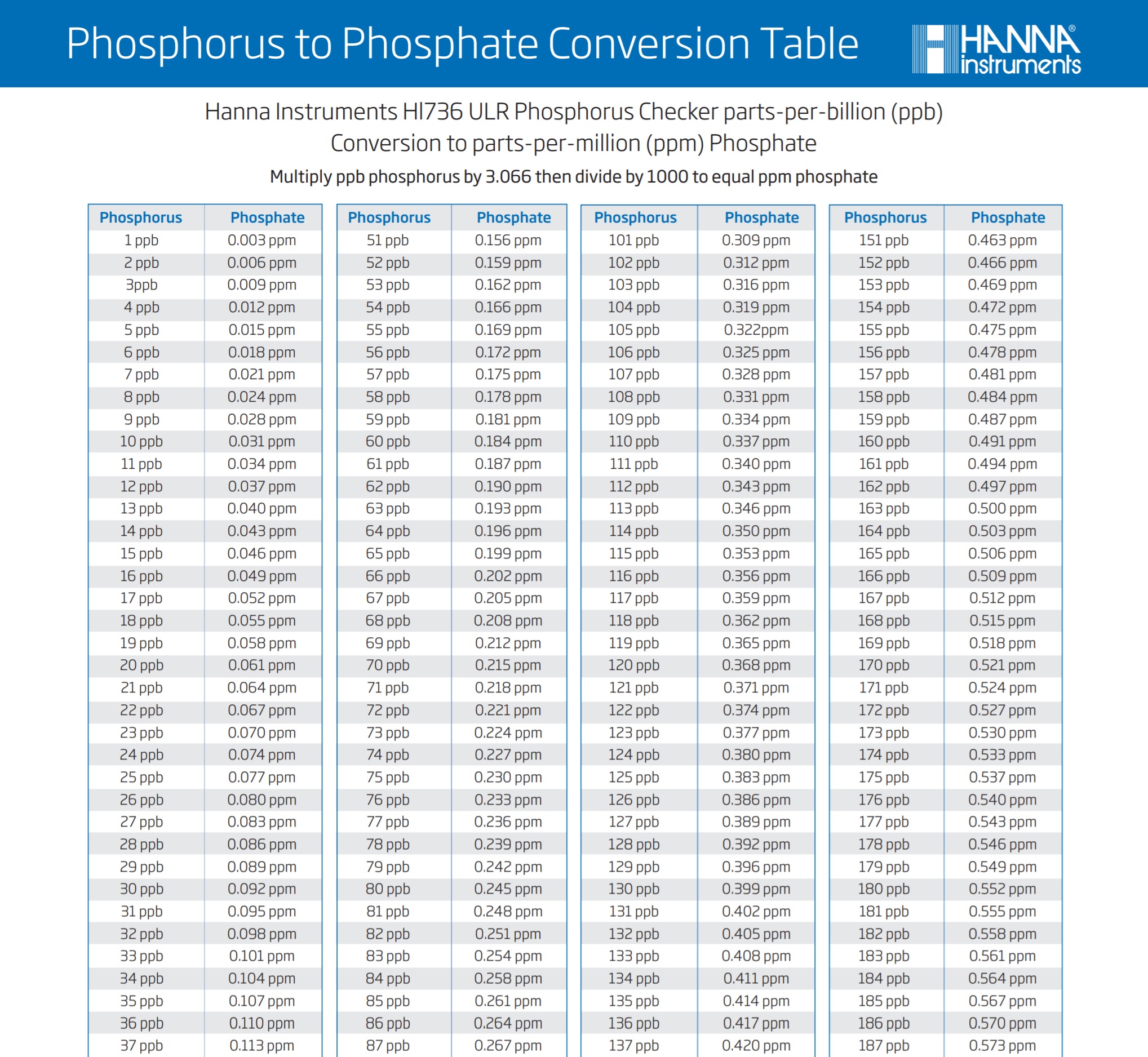