The discovery of a new species generally happens in one of three ways. Some are found dramatically and unexpectedly, like when the Magma Wrasse appeared a couple years back from a mesophotic undersea volcano in the Philippines. Other times, it takes meticulous study of minor morphological and genetic differences to tease apart closely related species, like with the new Abudefduf damselfishes described a few months back.

But the most interesting (and frustrating) taxonomic discoveries are those that are hiding in plain sight… the kind of species which are so blatantly obvious that any idiot would be able to notice them. I’ve featured plenty of examples over the years: the Fijian Lyretail Anthias, the Double Bar Anthias, the Papuan Fairy Wrasse and its fluorescent cousin from the Timor Sea, a couple mimic filefishes, a faux-Tinker’s Butterflyfish, that Sulawesi Stonogobiops, and oh so many anemonefishes.

But did anyone bother to notice that the Hector’s Goby in the Red Sea looks completely different from those found everywhere else in the Indo-Pacific?

Koumansetta hectori (formerly Amblygobius, née Seychellea) is a common sight in shallow reef habitats, and it’s one of the most frequently exported gobies for the aquarium trade. This small species is unmistakable: a reddish-black body and three thin, yellow lines on each side, another running down the nape, and a little pizzazz in the dorsal fins. But this isn’t so the Red Sea…

The newly described Koumansetta hoesei shares an overall similarity in its patterning, but with some very obvious differences. Atop the head are an extra set of diagonal lines medial to the eyes, and those along the sides are curved to accommodate an extra stripe in the forebody. The overall effect here is a Hector’s Goby that is more heavily and irregularly striped, which raises the question… how did it take so long for this fish to get a proper scientific name?

This new Koumansetta honors one of the leading gobiologists of our day, Dr. Doug Hoese from the Australian Museum, who now has an impressive eight species from this family bearing his name. As for the “Hector” in K. hectori, that refers to a Mr. Gordon Matthews Hector, born 1918, died 2001, a British officer who served as the Acting Governor of the Seychelles in 1953 and as its Chief Secretary in 1954. At this time, the prolific ichthyologist J.L.B. Smith was surveying the reef fishes there, from whence the type specimens for his Seychellea hectori were collected. As he states, the species was named “in appreciation of the great assistance rendered our work at and about Seychelles by Mr. Gordon Hector.”

And this is why it is always wise to assist an ichthyologist in need… you never know when you might get a perfectly good reef goby named in your honor. Gordon Hector seems to have led an interesting life during the waning years of Britain’s colonial African empire. He spent some time in Kenya, establishing (with tongue in cheek) the Royal Wajir Yacht Club in the country’s dry wastelands. 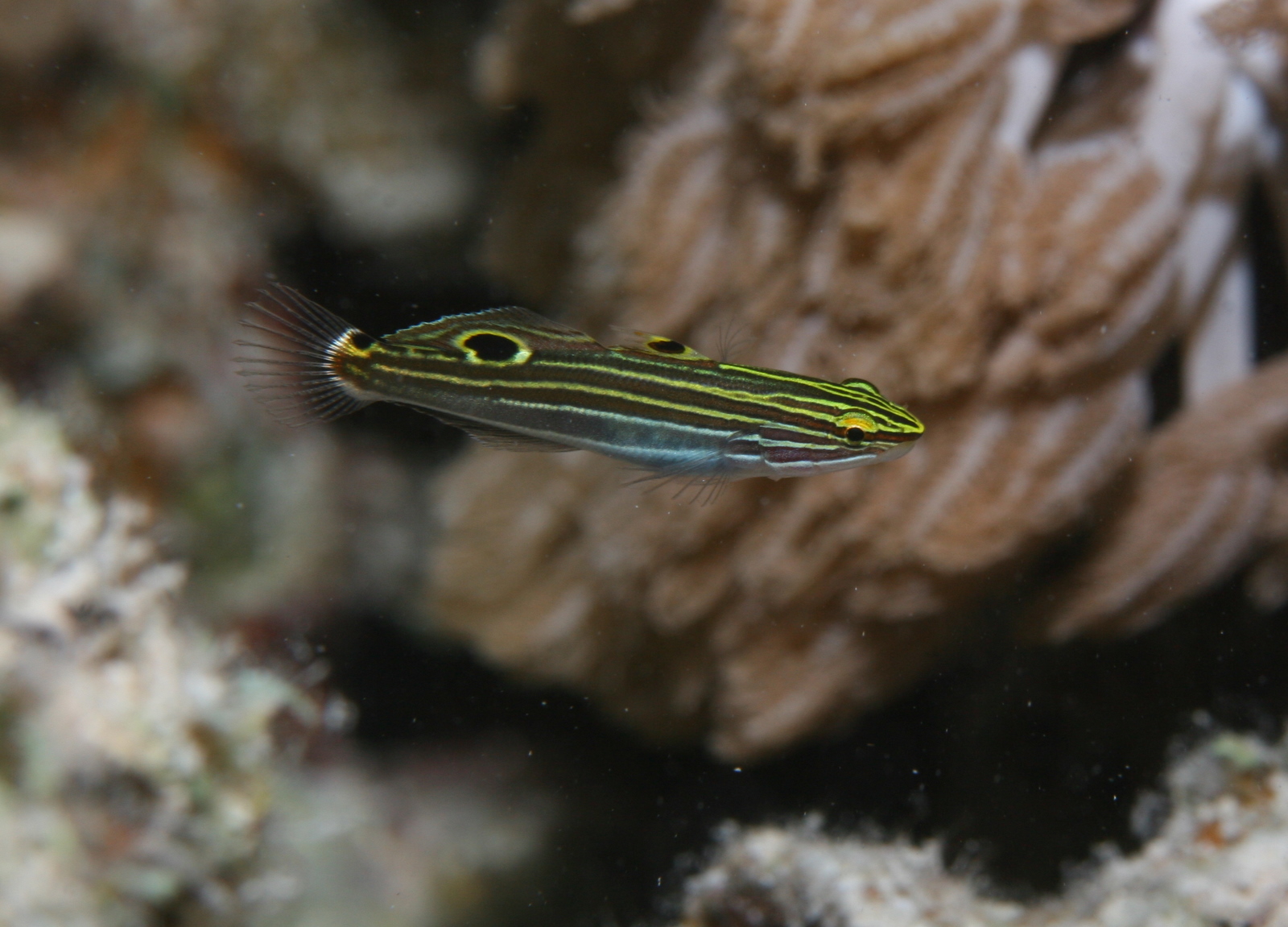 As related in his obituary, “Once, when delegated to reprimand some local cattle thieves and restore the beasts to their rightful owners, he told them that God would show His displeasure by putting blood on the Moon the following night—a strategy entirely dependent on an impending total eclipse and a clear night. It worked, and the cattle were returned.”

Gordon was one of twelve siblings, and it turns out he wasn’t the only member of the family to have made a lasting zoological impact. His grandfather, Sir James Hector, was a Royal Fellow and a leading geologist of the 19th century. The elder Hector did much research in New Zealand, and now has a mountain there named in his honor, along with another in Banff, Canada. As for animals, Sir James has both a beaked whale and a dolphin (the cetacean double taxonomic whammy, as it is known), to go along with a fossil brachiopod, a pulmonate snail, and one of those weird flightless birds they have down there, something called a Buff Weka.

That was a bit of a tangent, now, wasn’t it? Anyways, there’s a new goby in the Red Sea.