Phil Dustan is a name you should know. A professor at the College of Charleston, Dr. Dustan is the reason we have photographic evidence for the devastating loss of coral cover in the Caribbean. He began photo-documenting places like Carysfort Reef in the Florida Keys and Discovery Bay in Jamaica beginning in the 1970’s. If you’ve seen any before and after photos of long-term coral loss in the Caribbean, chances are the photos were taken by Phil Dustan. Much of our understanding of the magnitude of the catastrophic loss of Acropora cover in the Caribbean during the last 40 years is thanks to his work. 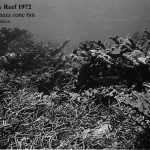 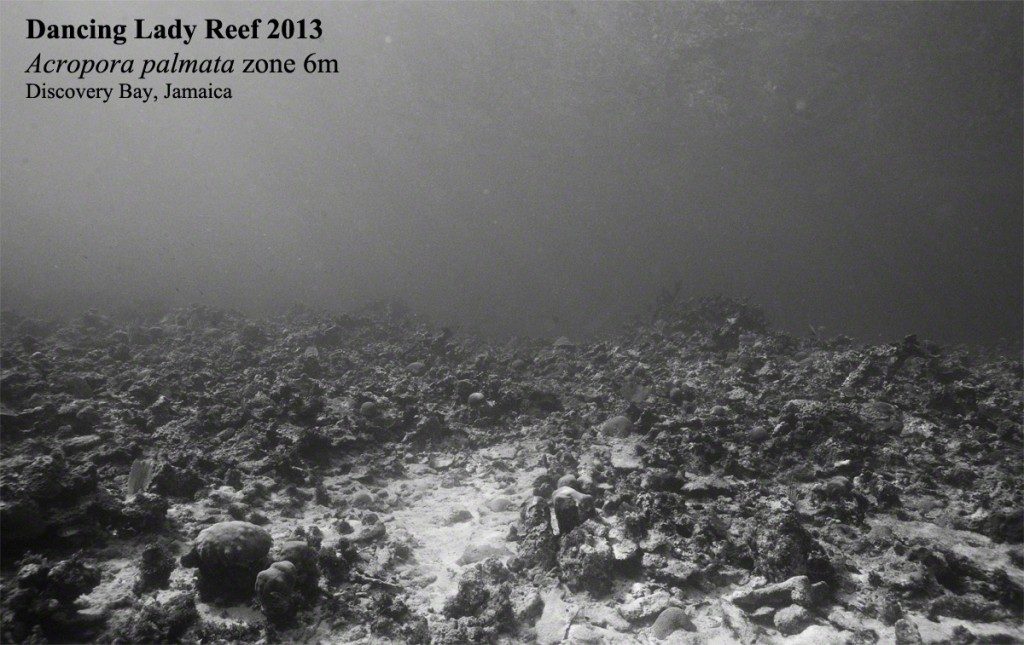 Dustan recently reached out to the coral researcher community to share new photographic documentation he had gathered. This time not from the Caribbean, but from Bali in the Western Pacific Warm Pool. Dustan and colleague Liv Wheeler have shared a video showing the devastating change that has occurred over the course of just one year (2015-2016). Dustan called it, “the greatest annual ecological change I have witnessed in my career including the reefs of Discovery Bay, Jamaica and the Florida Keys.” The video can be viewed on YouTube at the link below, but it is not for the coral-loving faint of heart.