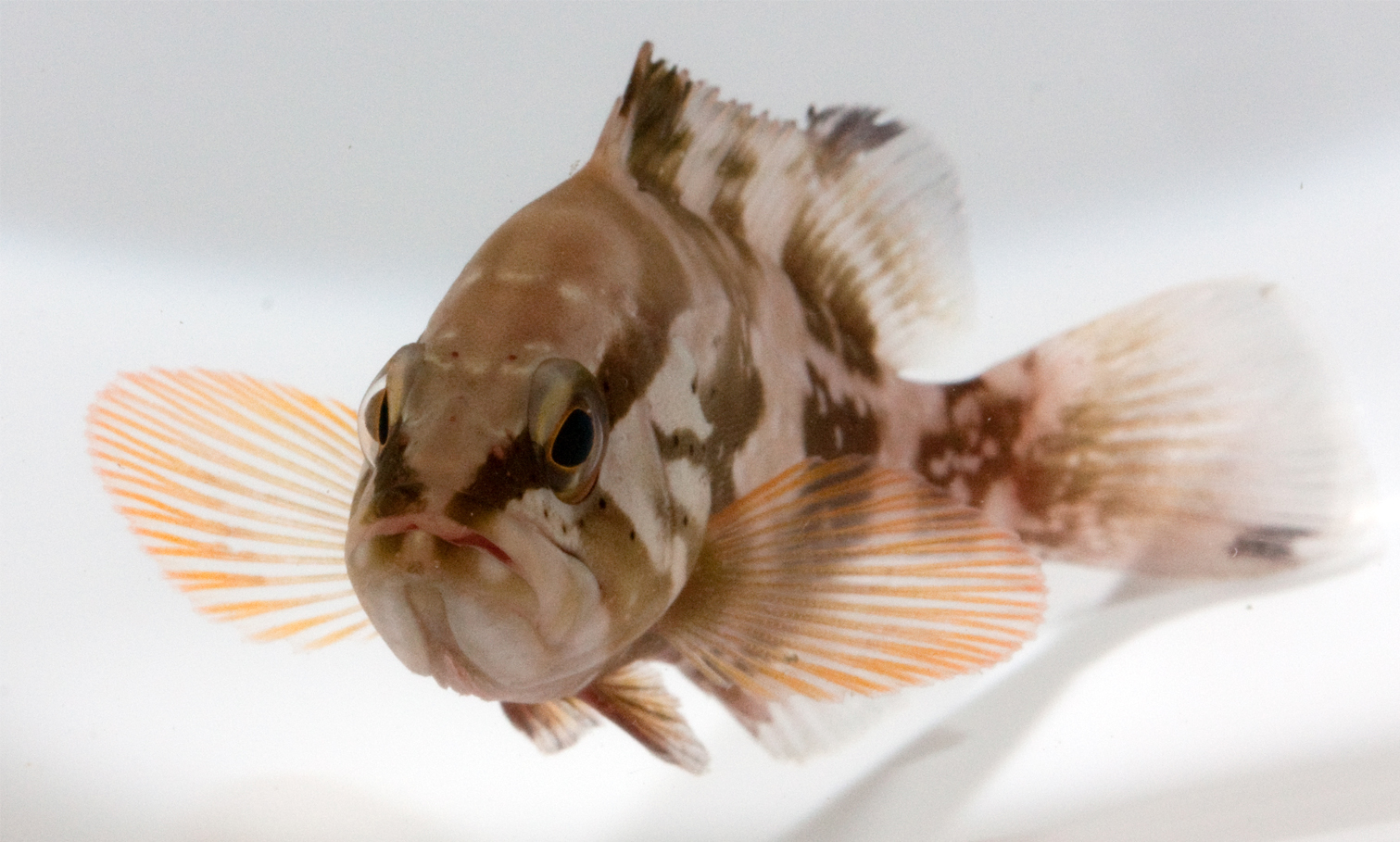 In the next issue of Reefs Magazine, I’ll be discussing the second most represented fish family in the coastal waters of New England: The Serranidae. Interestingly, most of the species found here are generally considered to be tropical strays that are doomed when winter sets in. One interesting observation I’ve made on my dives in local waters, is that several species tend to start aggregating as the water cools down, which has me wondering whether they might actually be preparing for an off-shore migration. The video below depicts numerous groupers of at least four species, in an unusually high concentration in the rubble fields around the Ponquogue Bridge in Hampton Bays, NY. Can you identify all of them?