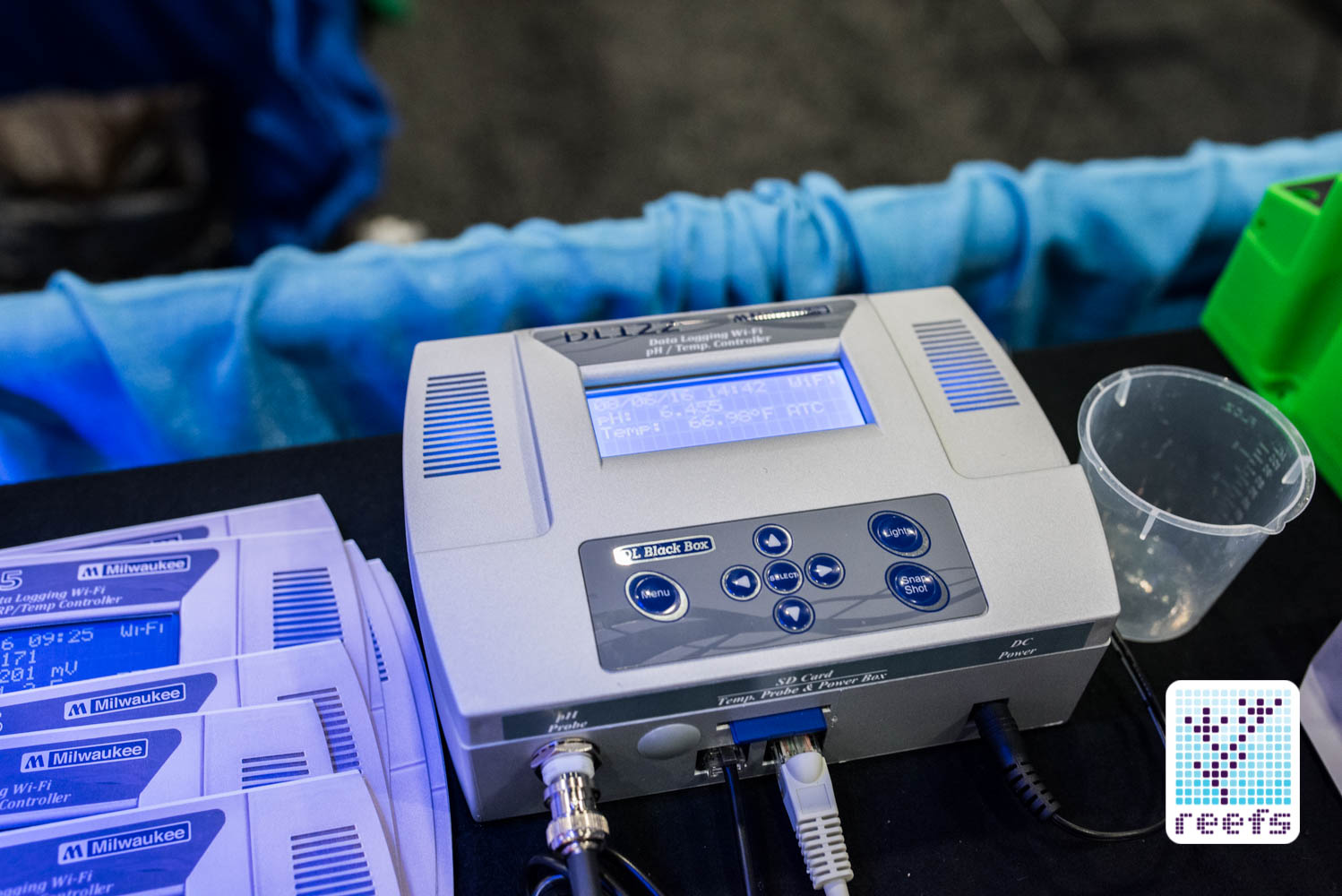 Milwaukee Instruments, a North Carolina-based manufacturer of professional grade diagnostic instruments, is a long time player in the aquarium industry, both at the commercial and hobby levels. They were one of the first companies to introduce consumer-level testing equipment to monitor crucial parameters, such as pH, ORP and temperature in home aquariums and to this day, are a key player in the aquarium monitoring devices market. 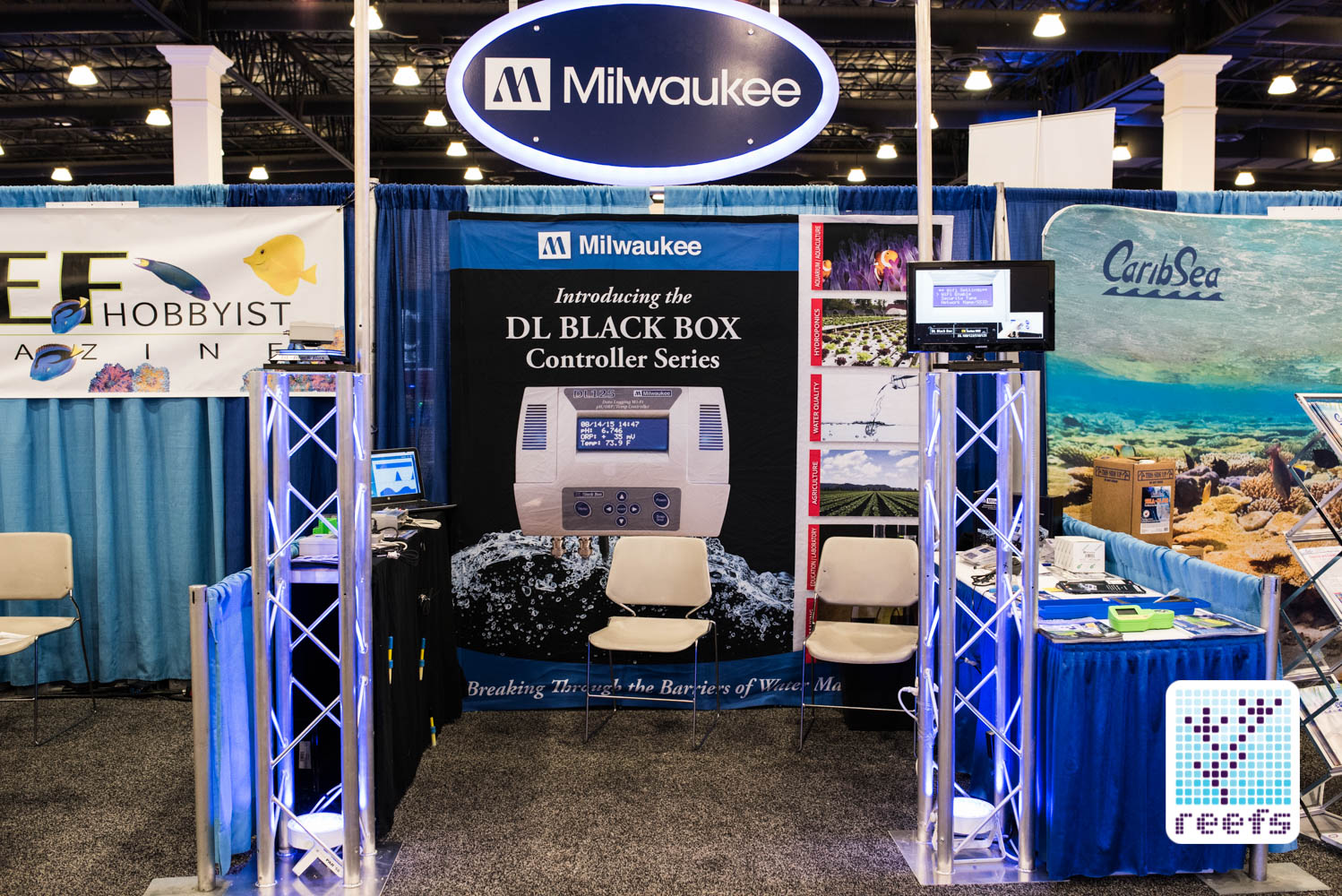 This year at MACNA, Milwaukee introduced a major update to their water analysis equipment, and I had an opportunity to stop by their booth and learn about the new line of products, named the “Black Box” Product Group. 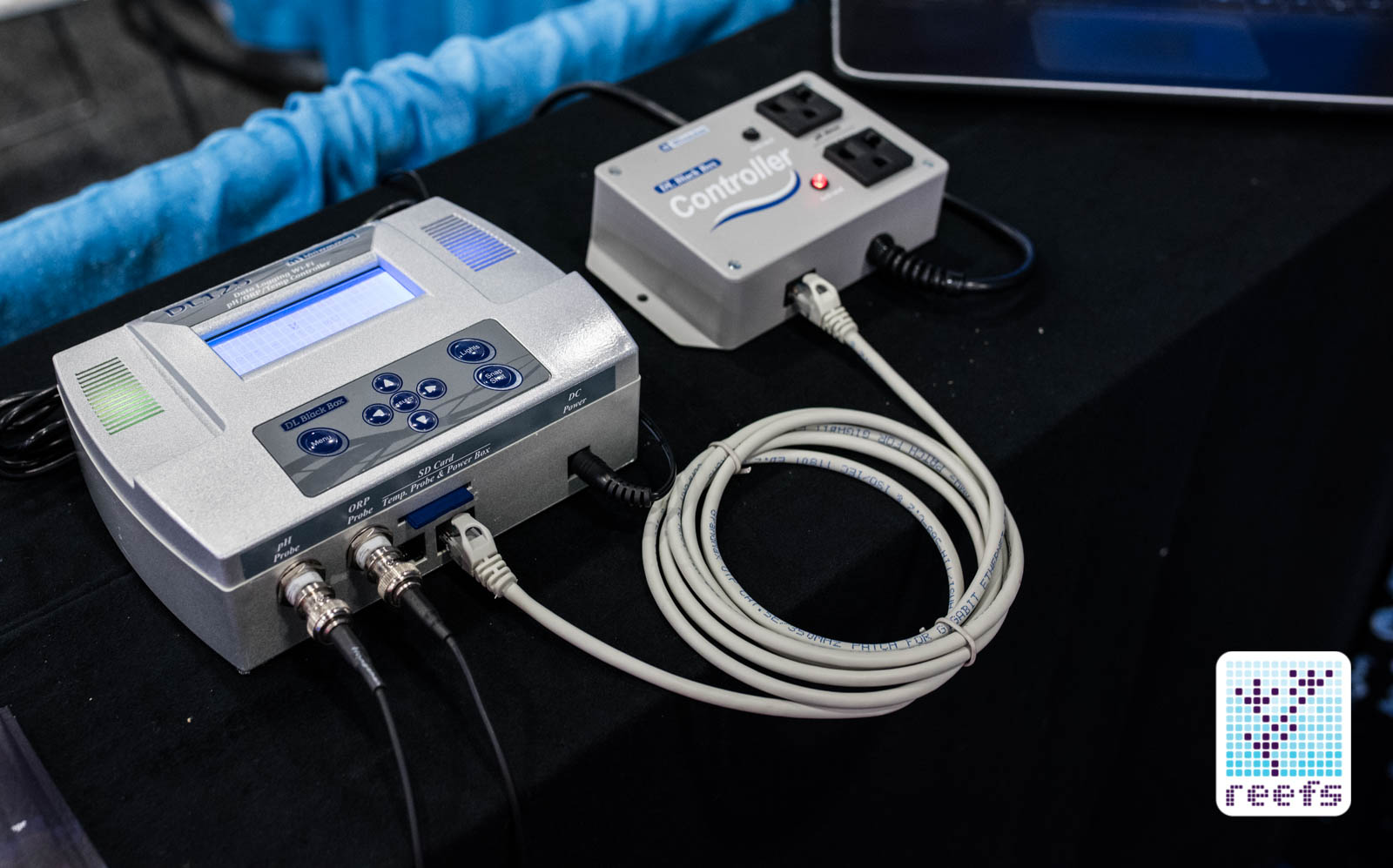 Starting from the most basic (but still quite sophisticated in its functions), there’s a DL100 that monitors pH and Temperature in the tank. Next are DL122 and DL510, which are both controllers with programmable, switchable outlets that will turn on/off the device that adjusts the parameter they monitor. DL122 is a pH/Temp controller, while DL 510 monitors and controls ORP/Temp. The final device, DL125, is a combination of the other three – it is a pH/ORP/Temp controller. 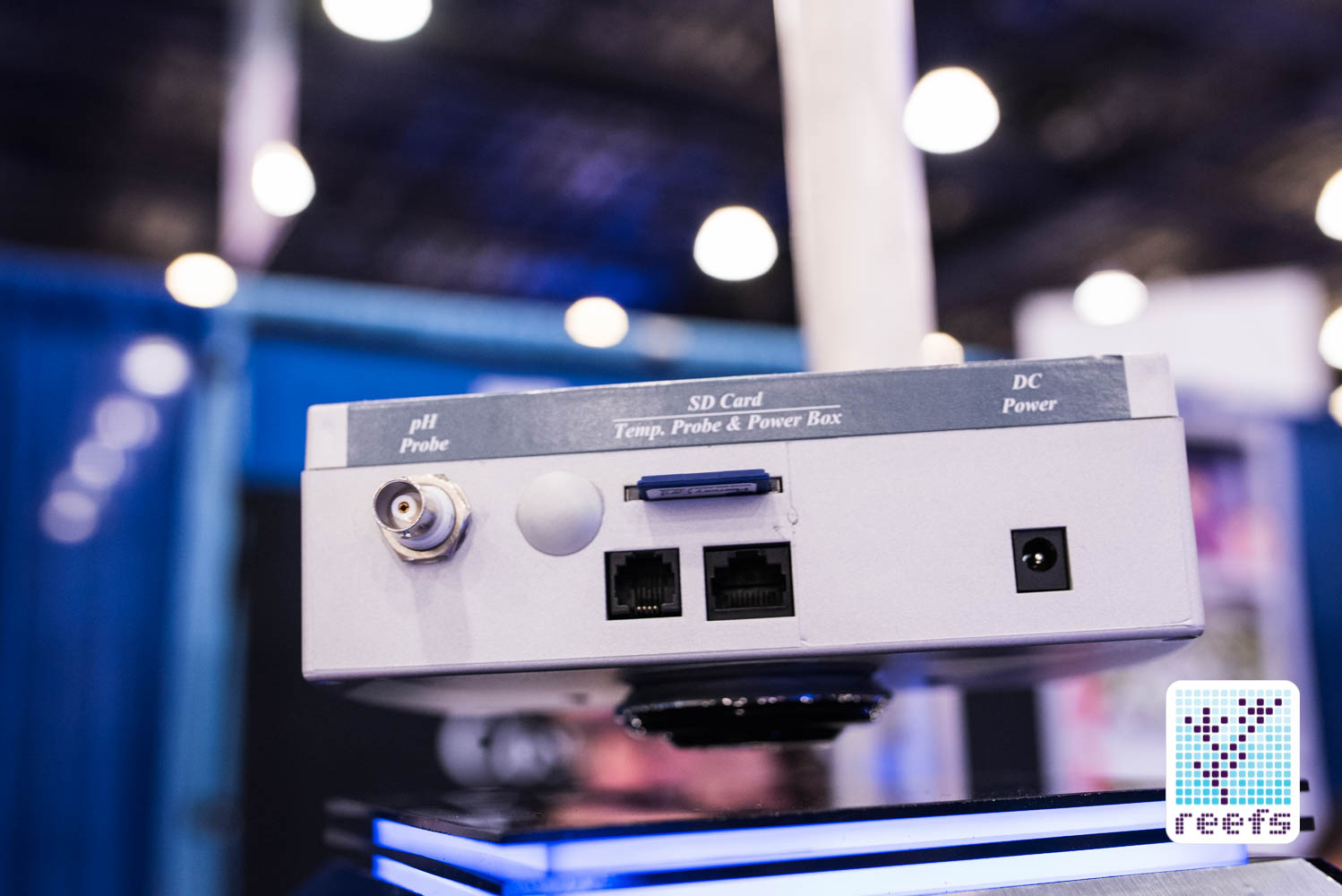 The back side of Milwaukee Black Box controller

Every monitor/controller in the Black Box series shares the same capabilities:

-built in Wi-Fi with data logging function (measurements are taken in a pre-programmed intervals and stored in a cloud based database)
– an included SD memory card for offline data logging
– onboard LED backlight warning system, as well as an alert system that send test results to user by email and/or text message
– an Automatic Defective Probe Detection ( the unit monitor all probes actively an inform user of an abnormality in test results and possible probe failure)
-remote operation from a web based portal
-automatic temperature compensation for pH/ORP metering

Milwaukee Black Box controllers/monitors come in a stylish, light gray case, have a built in LCD screen, and come with laboratory-grade probes. 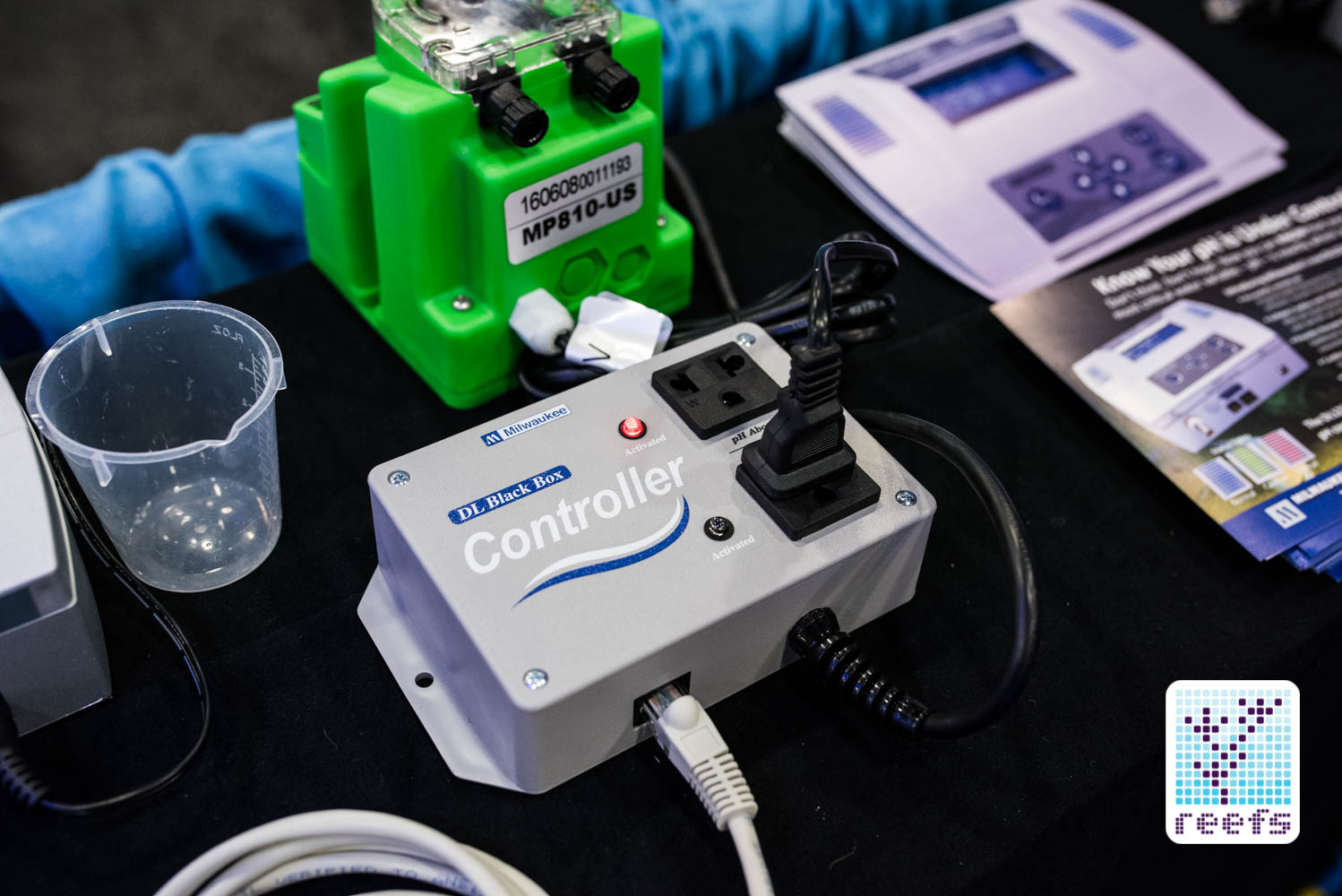 The Black Box series of devices are a much-welcomed addition from a trusted company and we cannot wait to get our hands on one for further evaluation.

In the meanwhile, check out our gallery of pictures, taken at the Milwaukee Instruments MACNA 2016 booth below 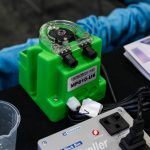 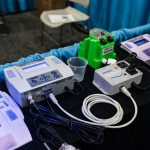 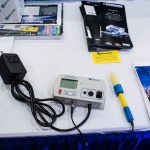 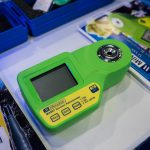 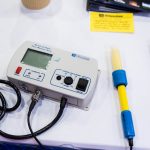 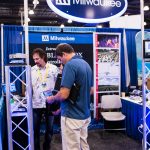 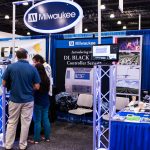 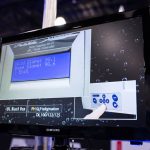 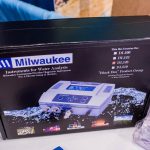