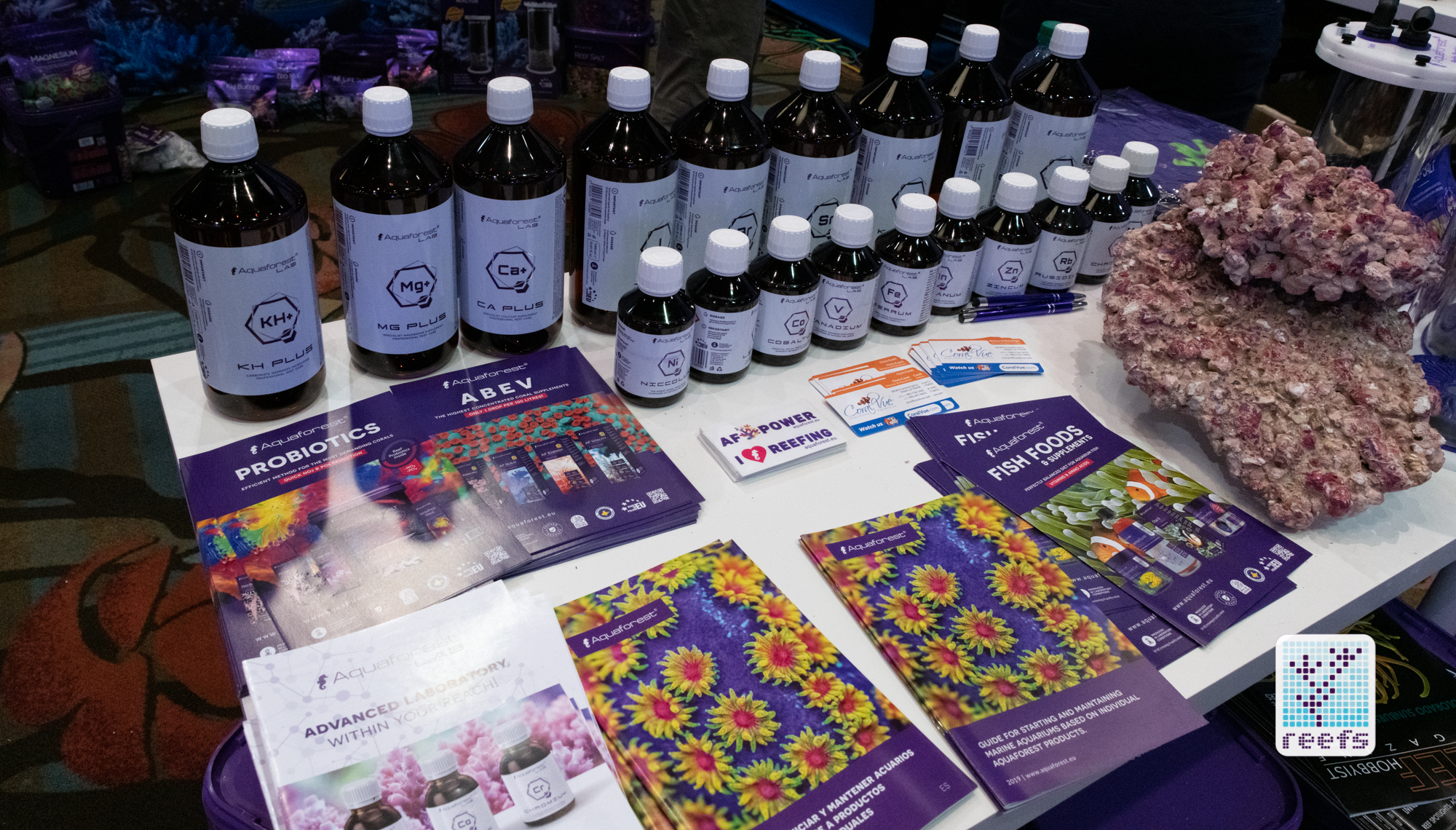 For this episode of MACNA 2019 Orlando Coverage, I’m checking back on Aquaforest, the Polish company that entered the American markets a few years ago with their extensive line of saltwater aquarium-oriented products, to see what new goodies they are bringing over the Atlantic to spoil us with here in the US.

Aquaforest managed to establish itself as a key European player on the competitive US soil, mainly thanks to its offering of unique, well thought out products and gear offered at a good price to value ratio. The already huge catalog has been updated with quite few new products, so let’s dive in and check them out. 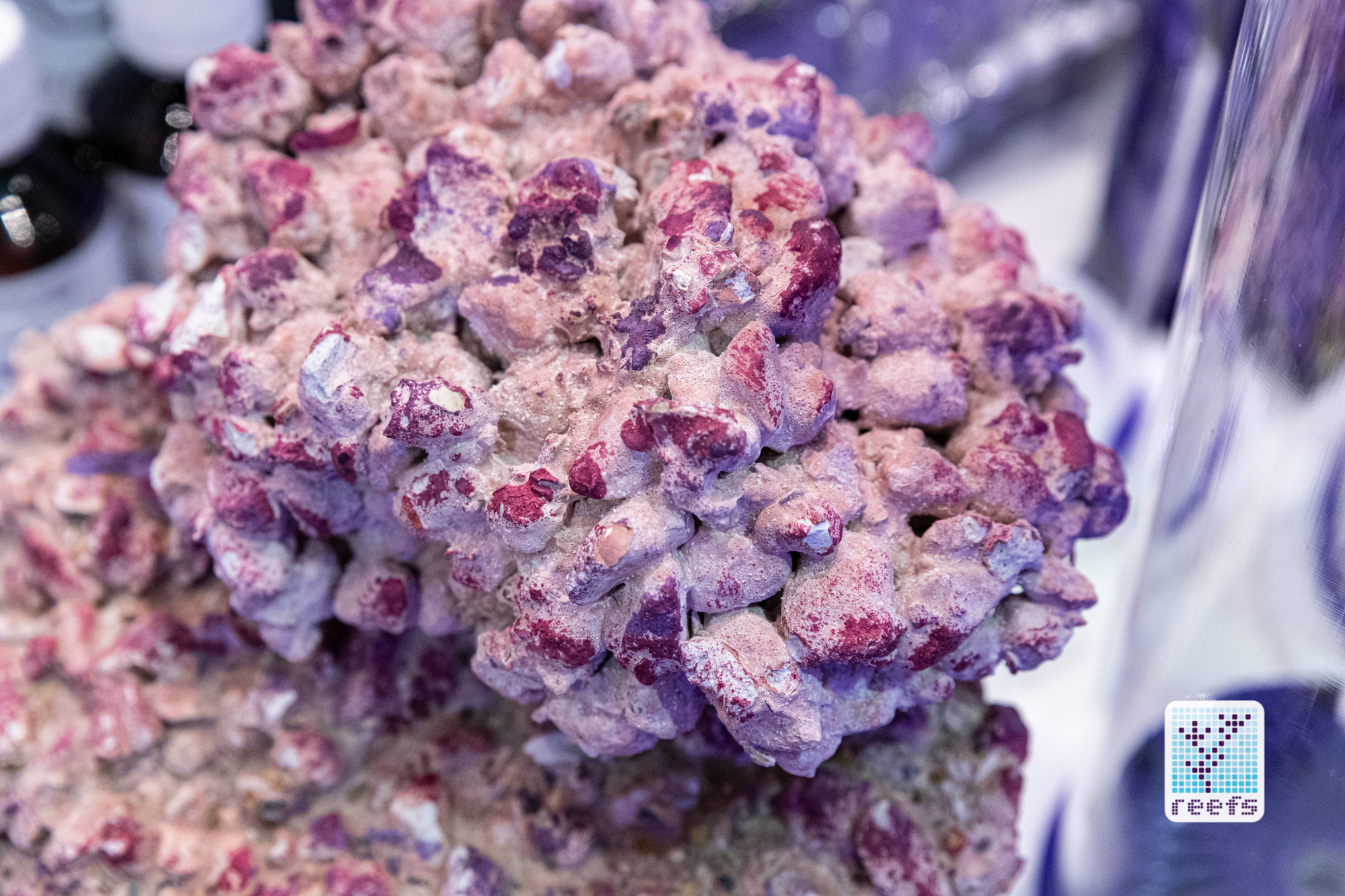 One of the more interesting new things Aquaforest developed is the company’s own manmade ceramic rock. In-person, the rock looks and feels natural and super porous, but what really surprises from the get-go is how light it is. Aquaforest promises that their rock is a great base for beneficial bacteria to thrive on while being almost completely inert (Seweryn from Aquaforest told me their own ICP test detected no harmful elements and only trace amount of magnesium being leeched from it in prolonged use). It is sold in a box consisting of few different shapes (blocks, shelves, columns etc) and while being significantly lighter than other artificial rocks, the volumetric amount of coral real estate you’re getting is matched with the competition. I took a piece of that rock for closer examination and I remember it being really light and cool looking. Gets my seal of approval. 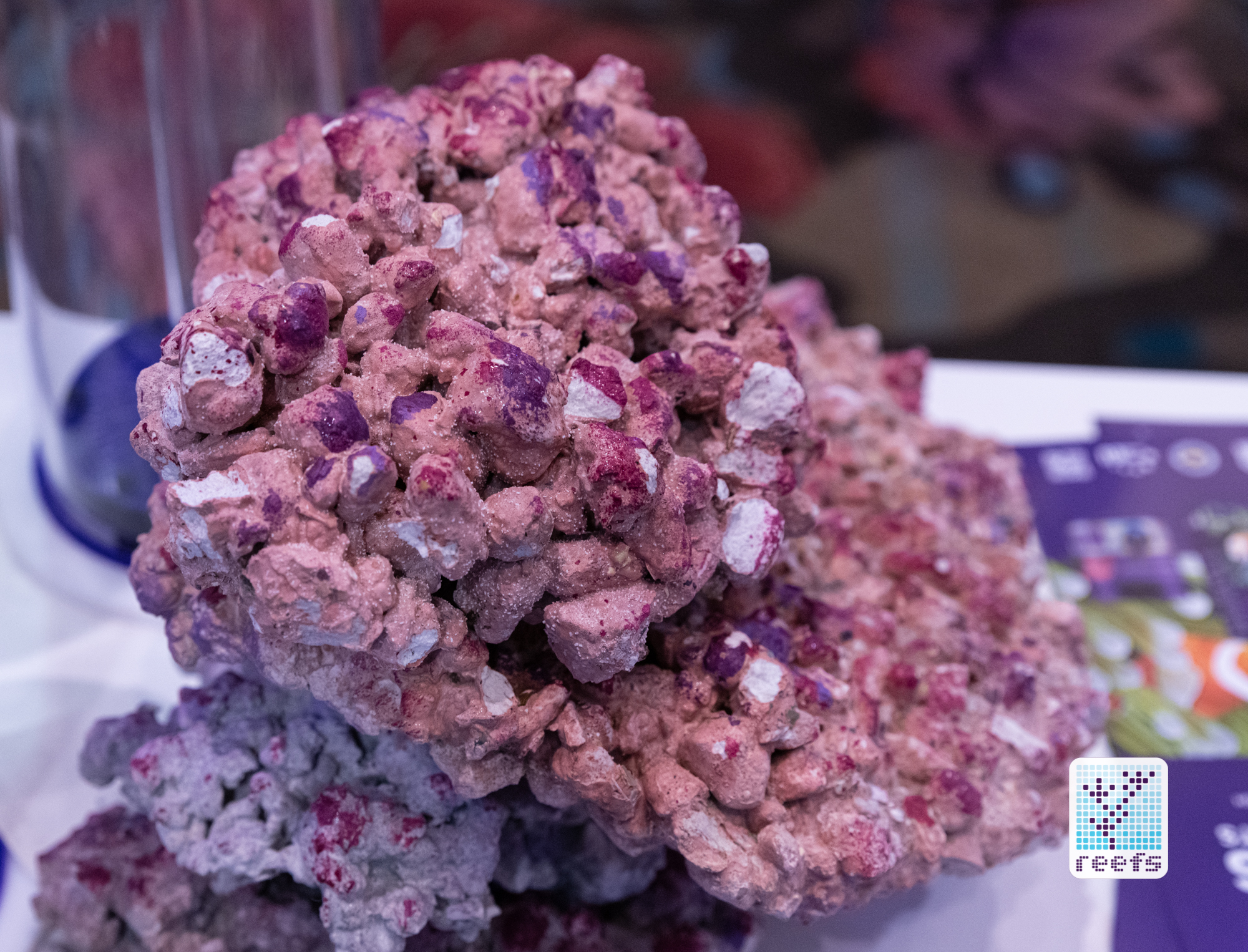 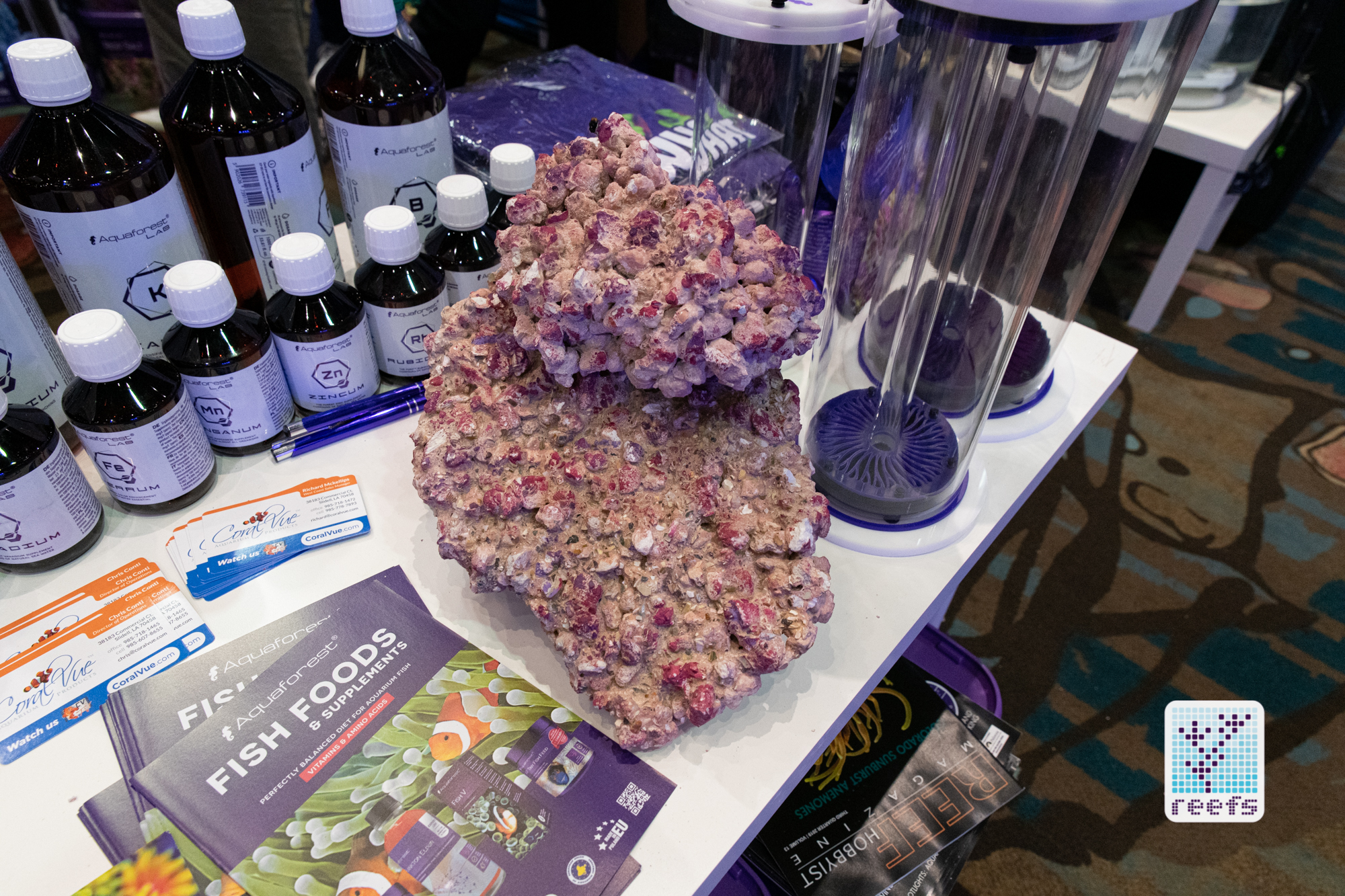 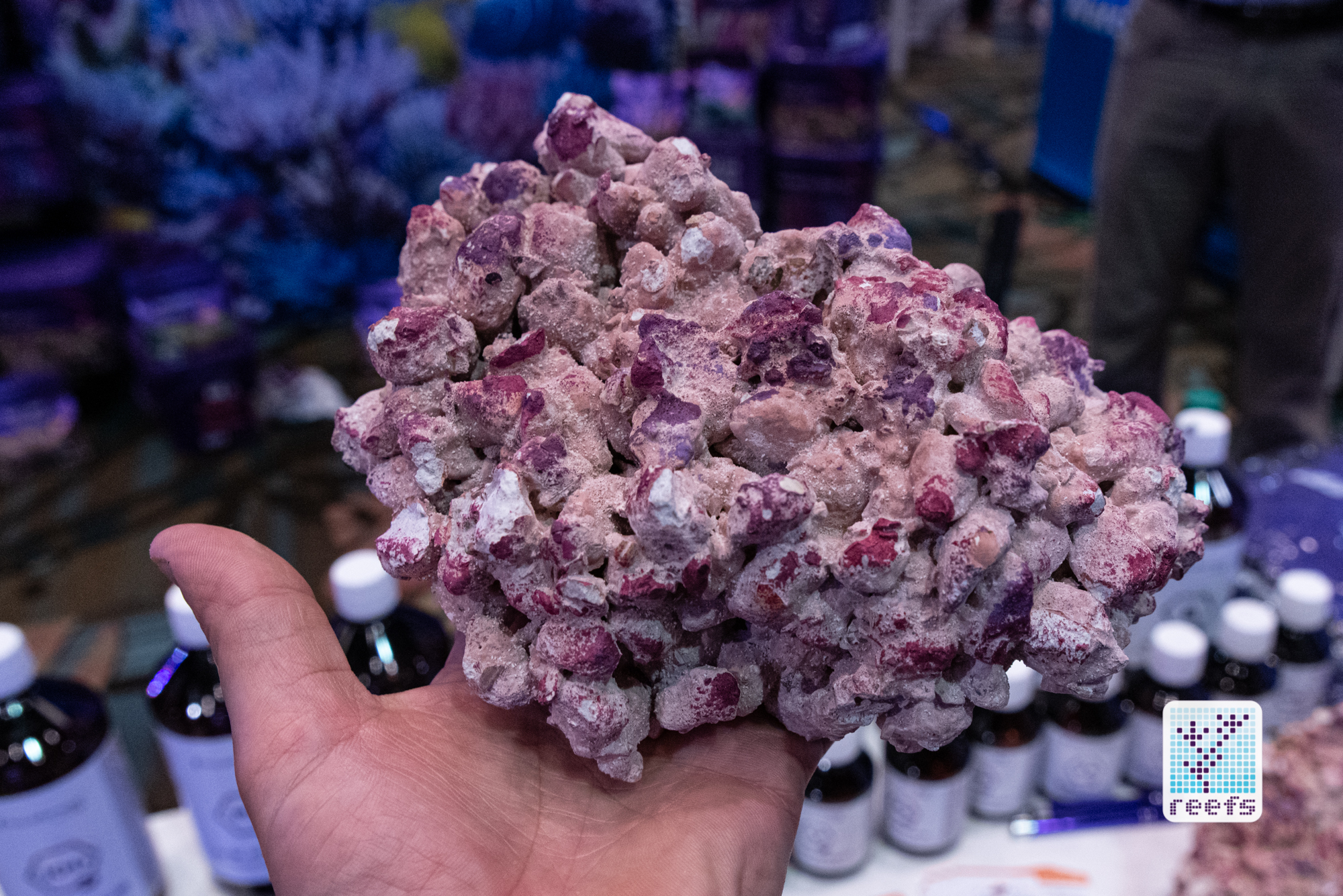 In support of their previously introduced ICP test, Aquaforest has a whole new line of macroelements liquid additives called Aquaforest LAB, consisting of a whopping 19 different elemental supplements. The idea behind it is simple- if you are testing your tank periodically using a mail-in ICP test from Aquaforest, upon receiving test results and seeing one or more parameters being off, you can pick a specific additive to bring those levels back to the optimal, recommended value. A detailed dosing instruction explaining exactly how much to dose to bring a given element to its optimal level is printed on each bottle. Moreover, Aquaforest is soon launching a specific website that will let users convert data from other ICP tests to use and dose LAB products accordingly. 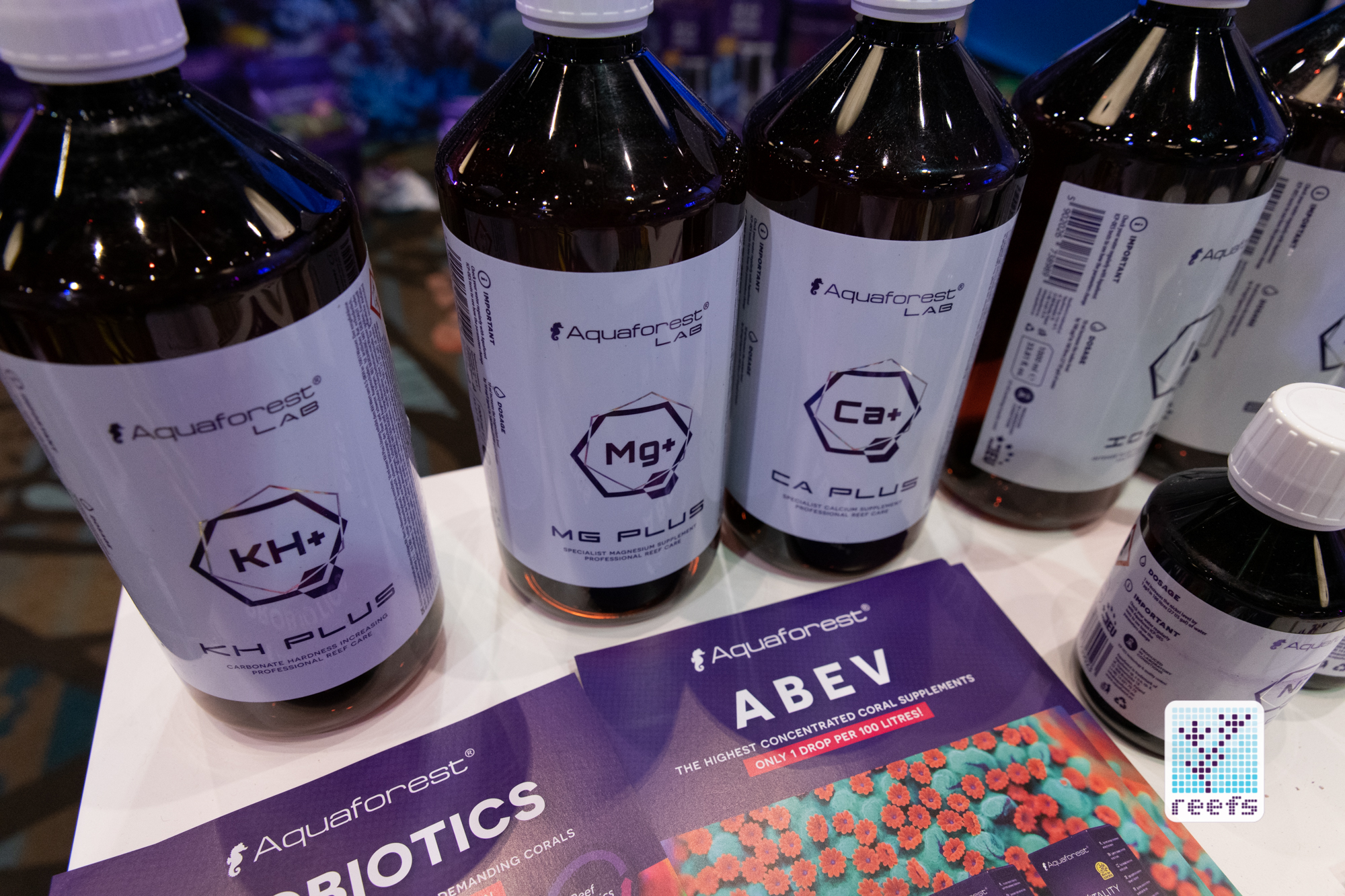 Another new product, called Life Bio Sand, is an interesting take on live sand- the sand comes dry and it’s paired with probiotic bacteria in a bottle. Combine the two with saltwater, leave it in its bag for 24 hours and voila- you have truly live sand.  Unfortunately, the product was so fresh that a retail package is not yet available, but it will launch later this year.

In other news, the company switched to a new, environmentally-friendly packaging that uses 85% less plastic and they are offering a new starter kit for beginner reefers that consists of essential elements to start and maintain a new reef tank (see photo below for what’s included in the box). 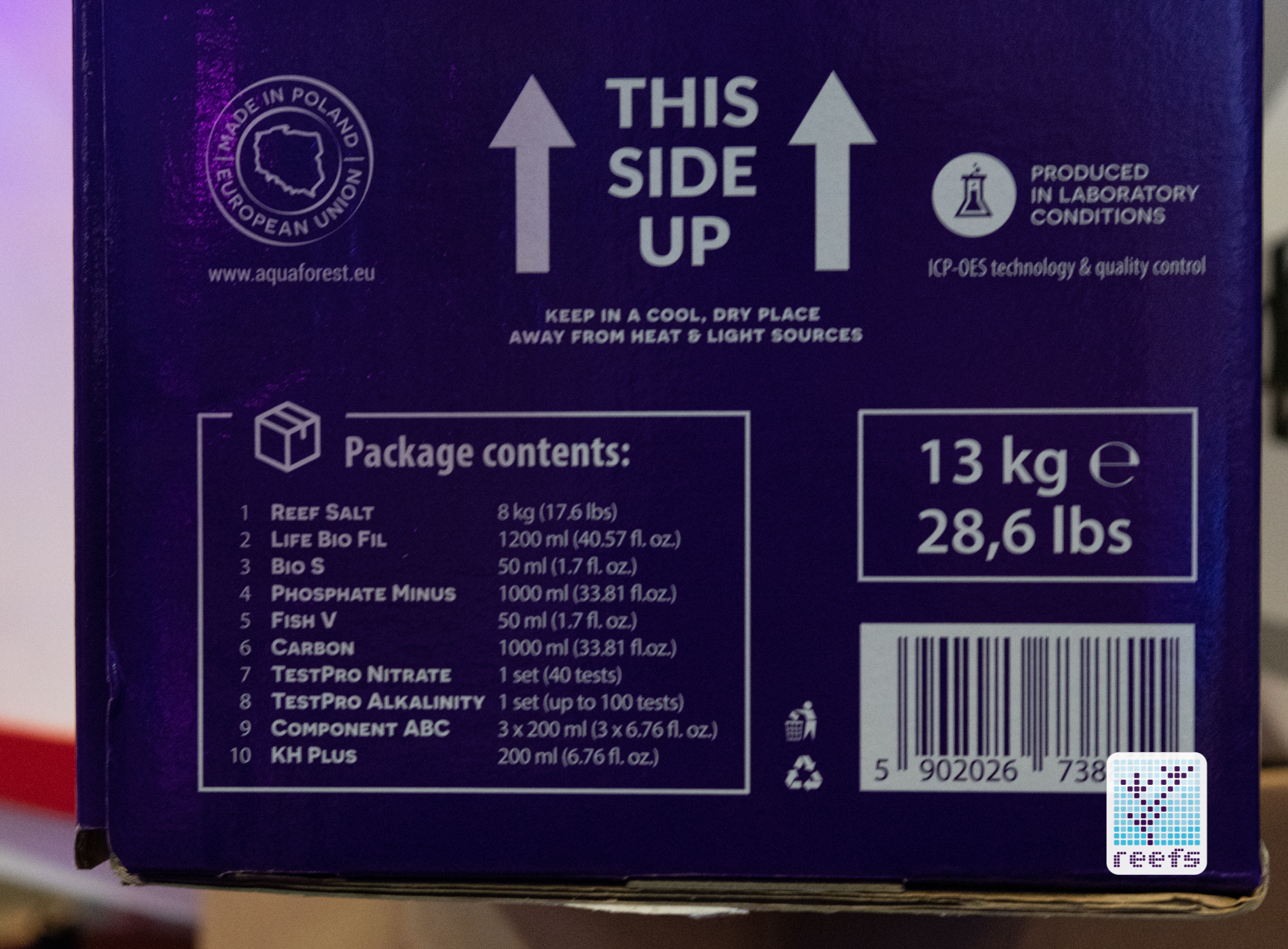 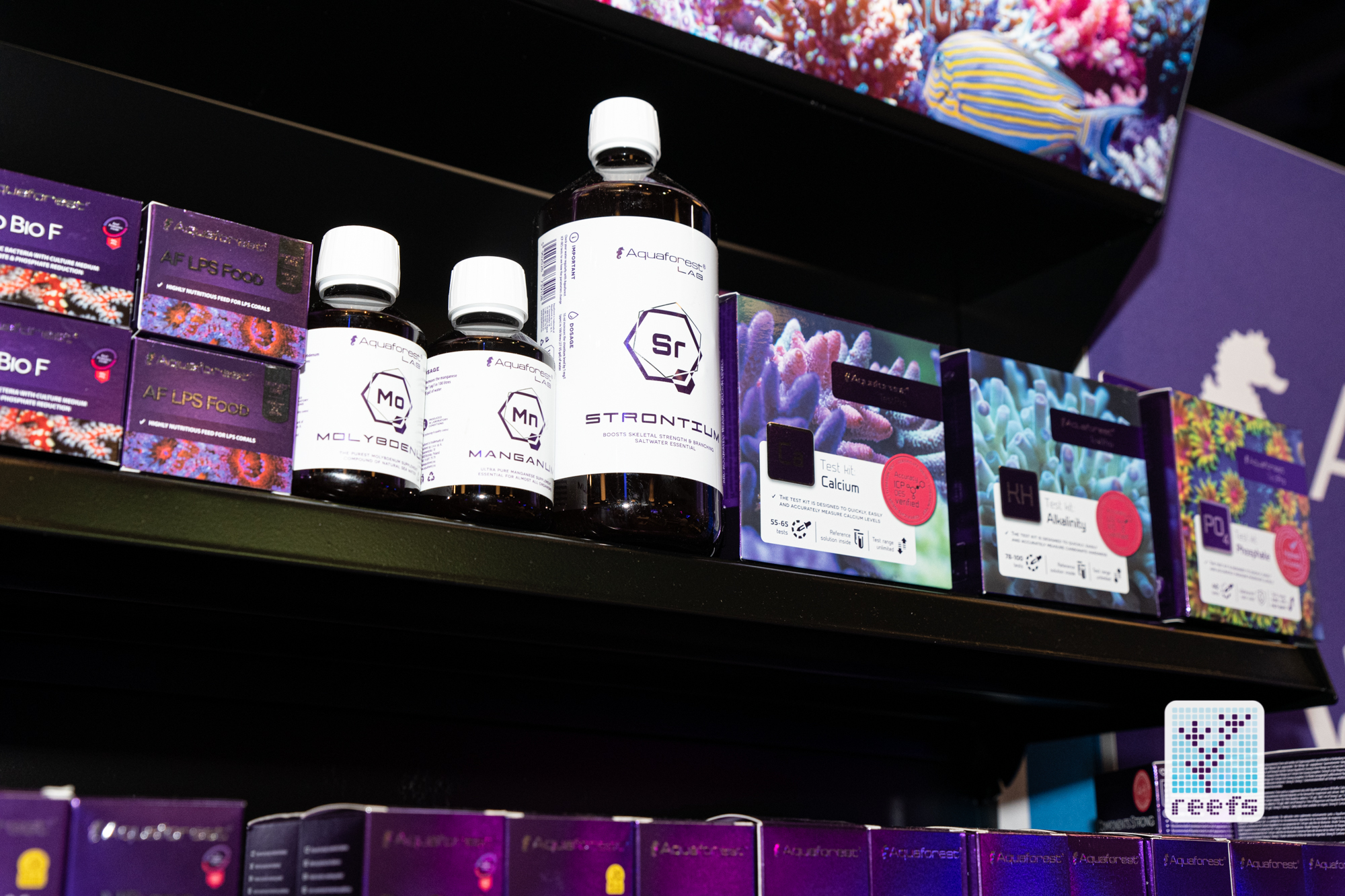 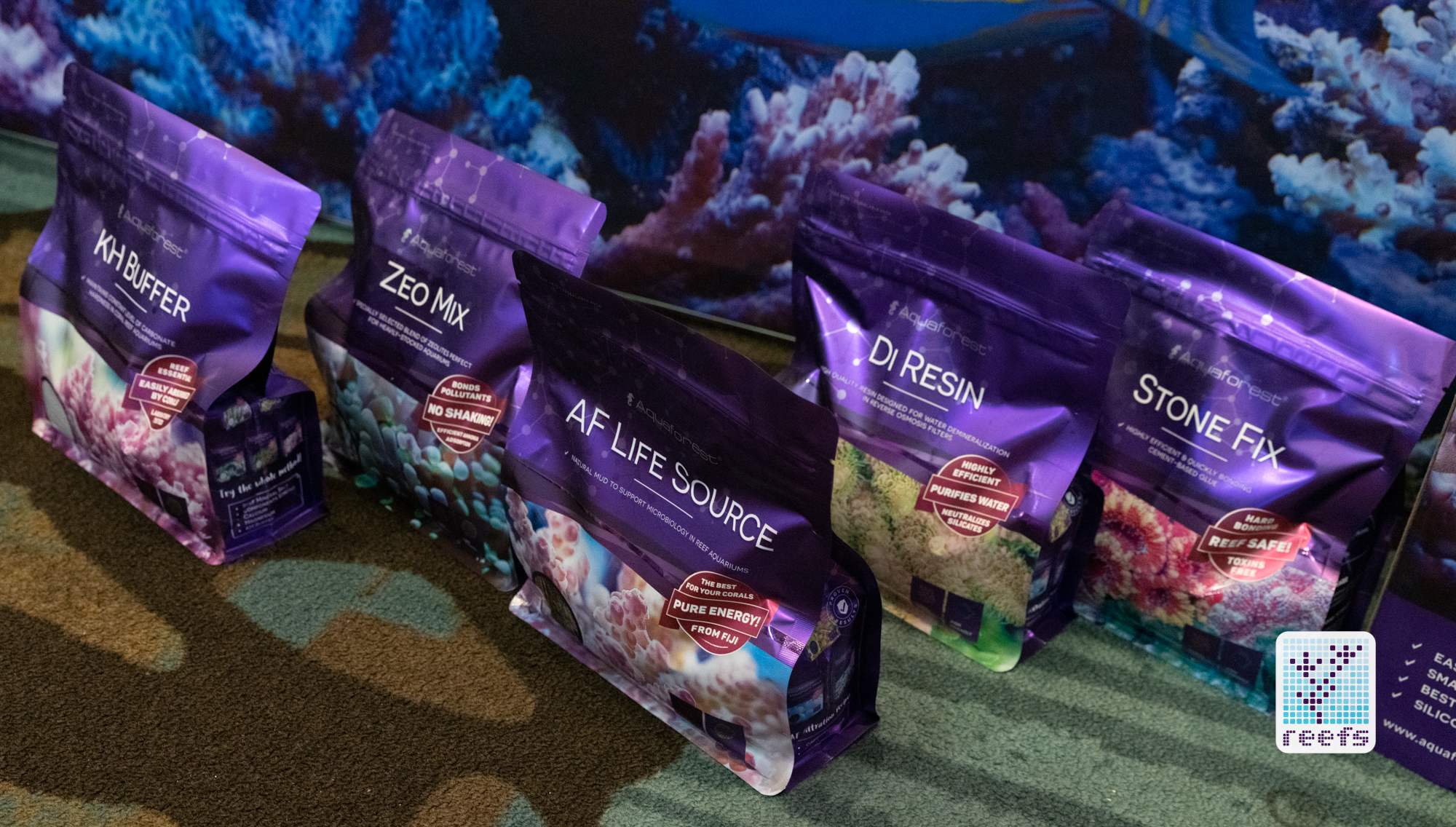 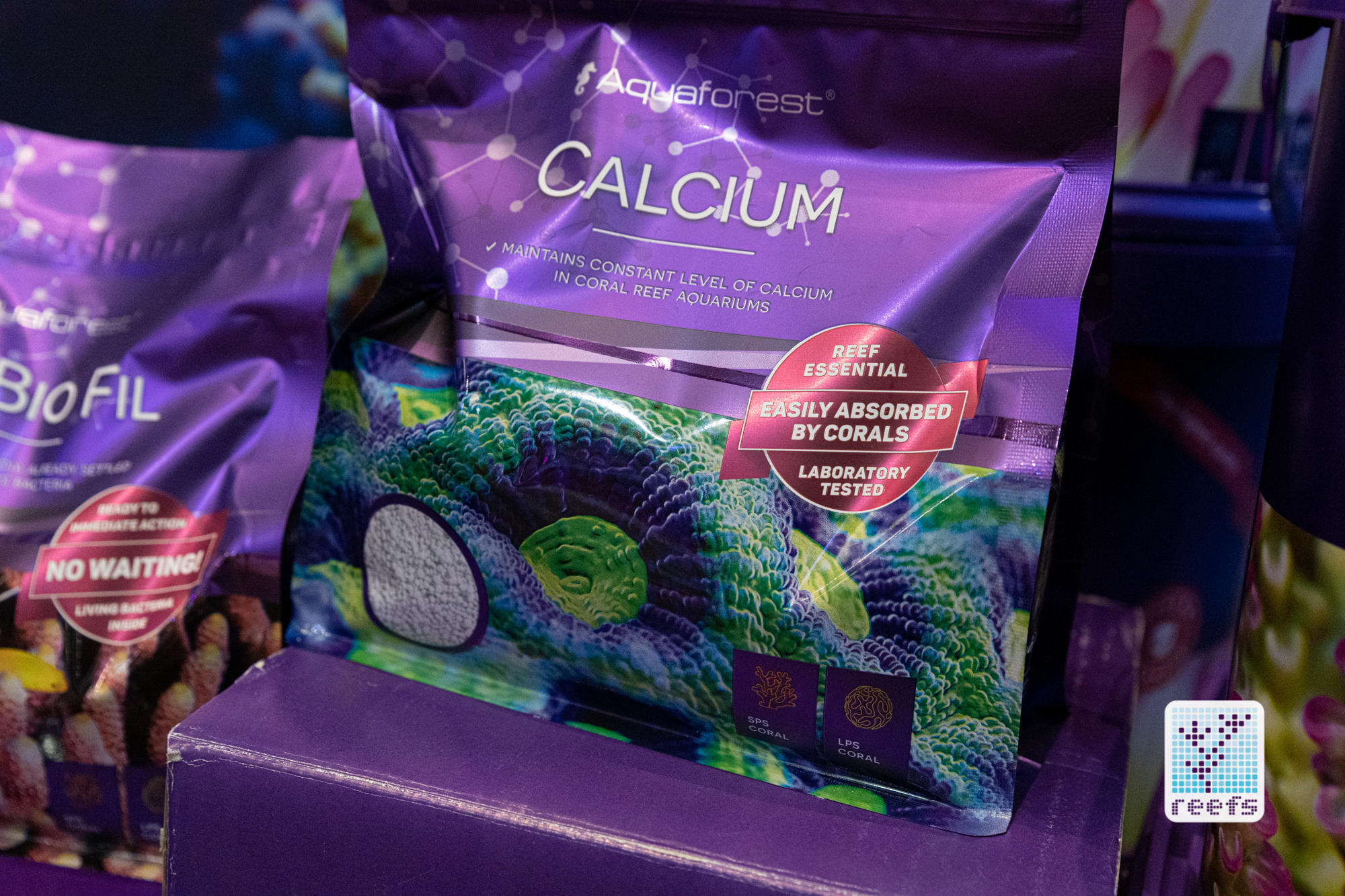 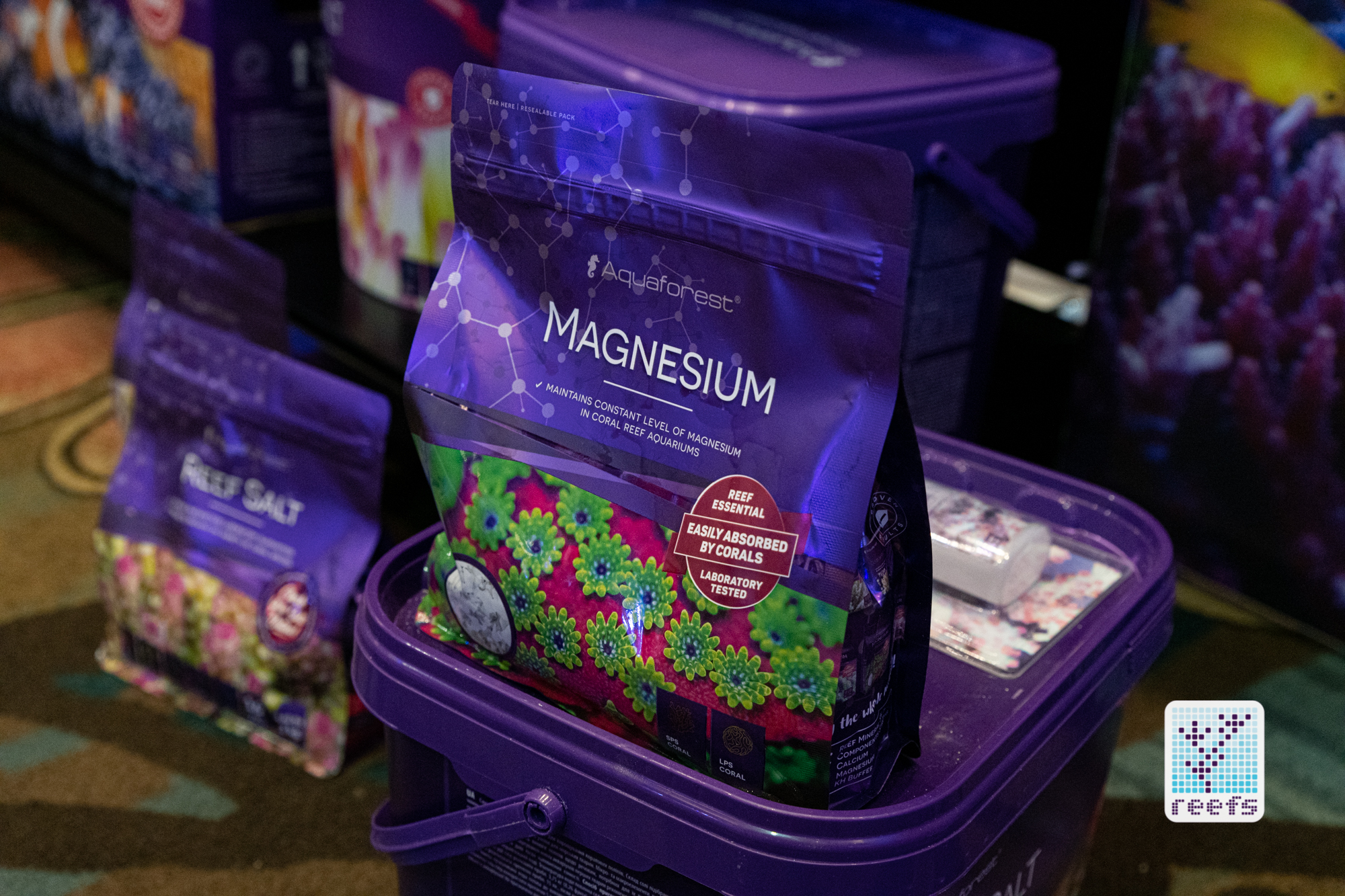