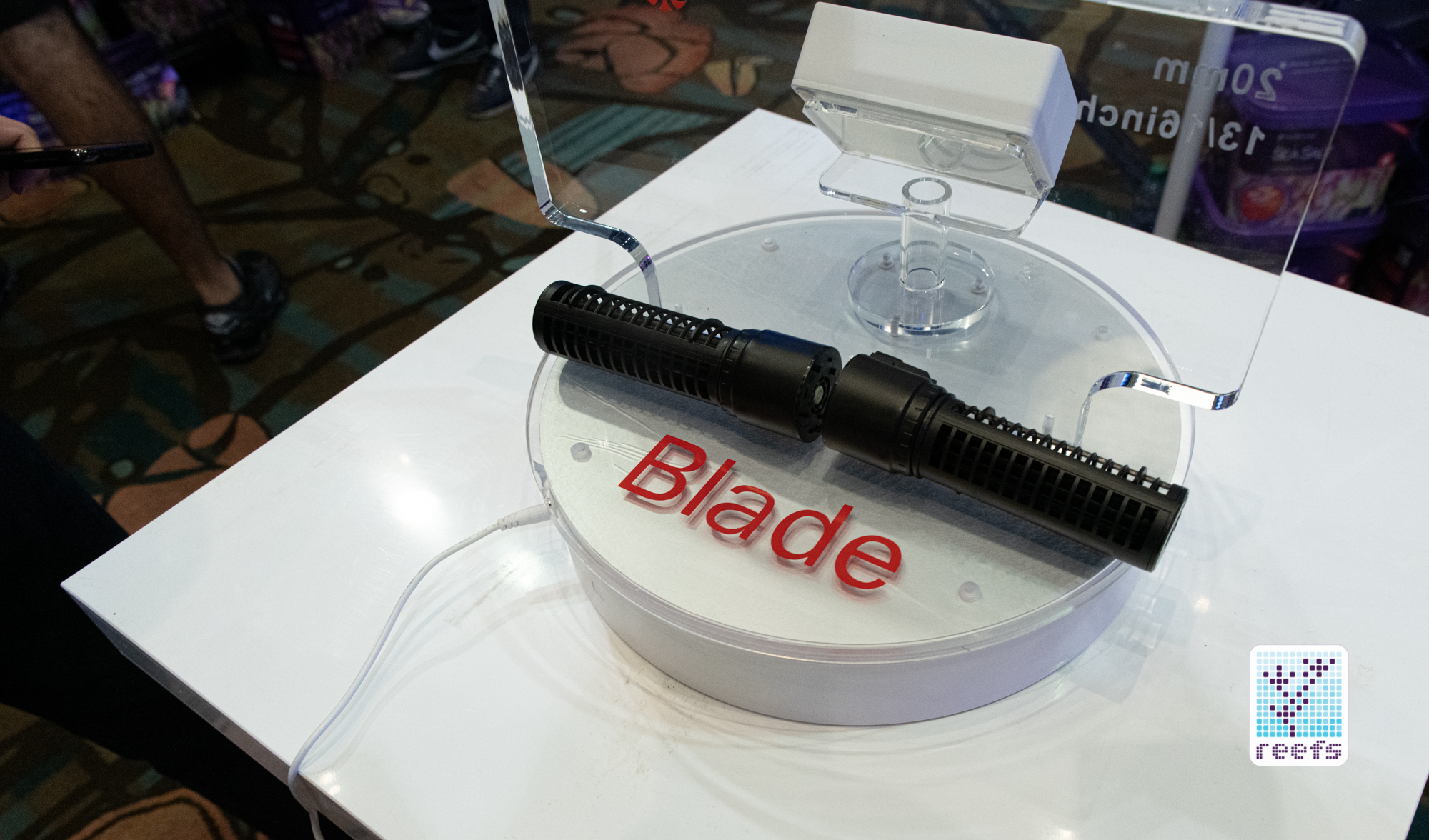 A new product unveiling from Reef Octopus is always exciting; you can be sure that whatever it is they’ve been working on, it’s going to be interesting.

And indeed, it is interesting. The new Octo Blade is a DC powered gyre style propeller pump that looks like a half-gyre, but it’s also modular in nature and when you add the other side it is full gyre. You see, I told you it’s gonna be something. Let me explain… 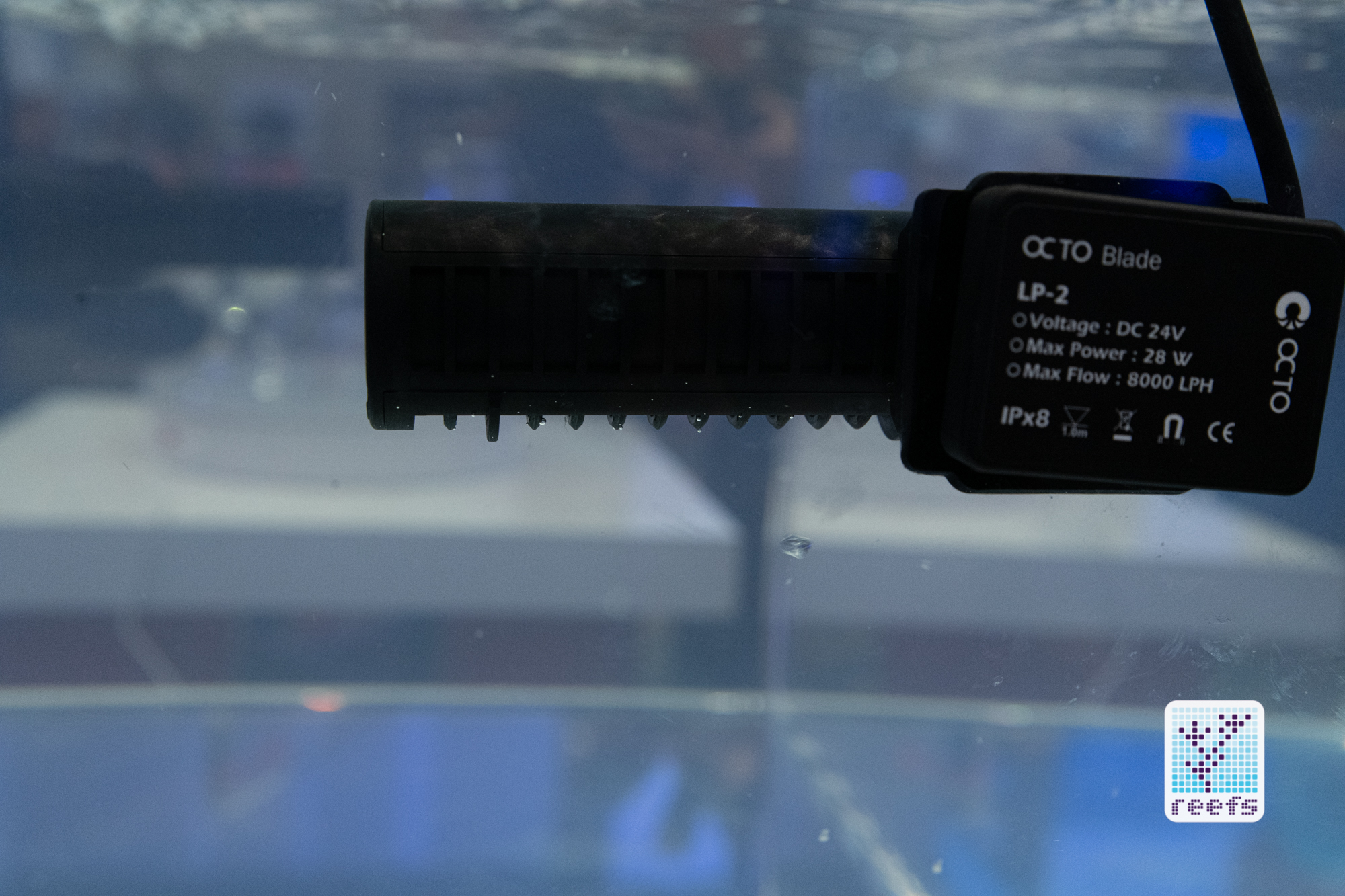 Reef Octopus dipped their metaphorical toes into the wave pump market not so long ago when they came out with Octo Pulse- a compact, fully controllable powerhead with a whopping 4500gph maximum flow rate. That wasn’t the only propeller pump the company was working on, as I learned when visiting the Reef Octopus booth and talking to Deric Ong, who showed me their latest project- Octo Blade.

To explain Octo Blade in one sentence, it’s a controllable, modular linear flow pump. A gyre with one “wing”. Deric called it a “one-one-one” system, meaning that you only need to buy one pump kit and then buy additional parts for it as your tank or your flow needs grow. The Octo Blade set consists of the pump’s motor with one propeller arm and a controller similar to those seen with other Reef Octopus equipment. The controller features a small screen that displays the propeller’s current setup and physical buttons to change flow settings. In addition, Octo Blade is Wi-Fi equipped and can be controlled remotely via the company’s proprietary app, available for Android and Apple devices. 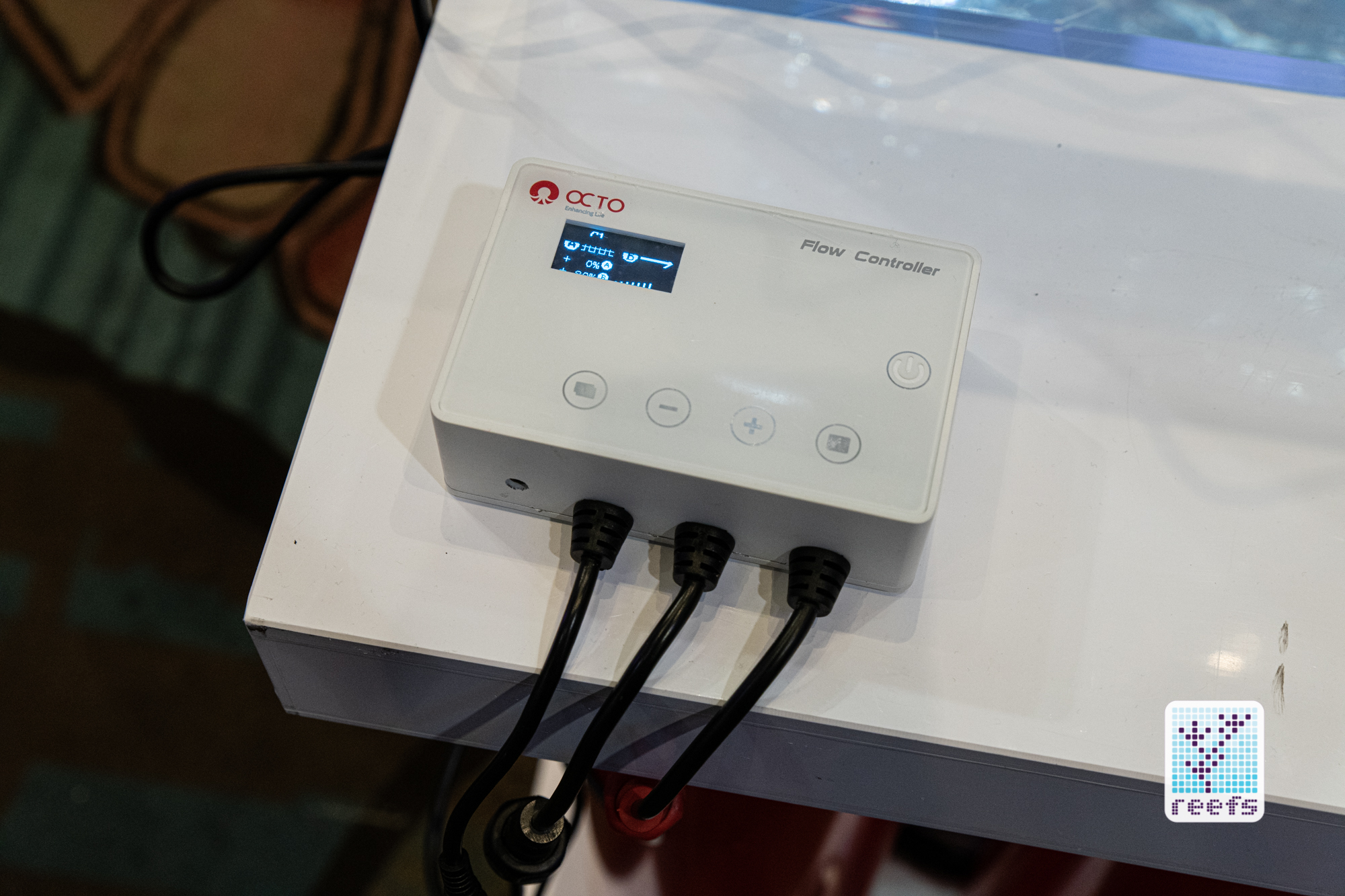 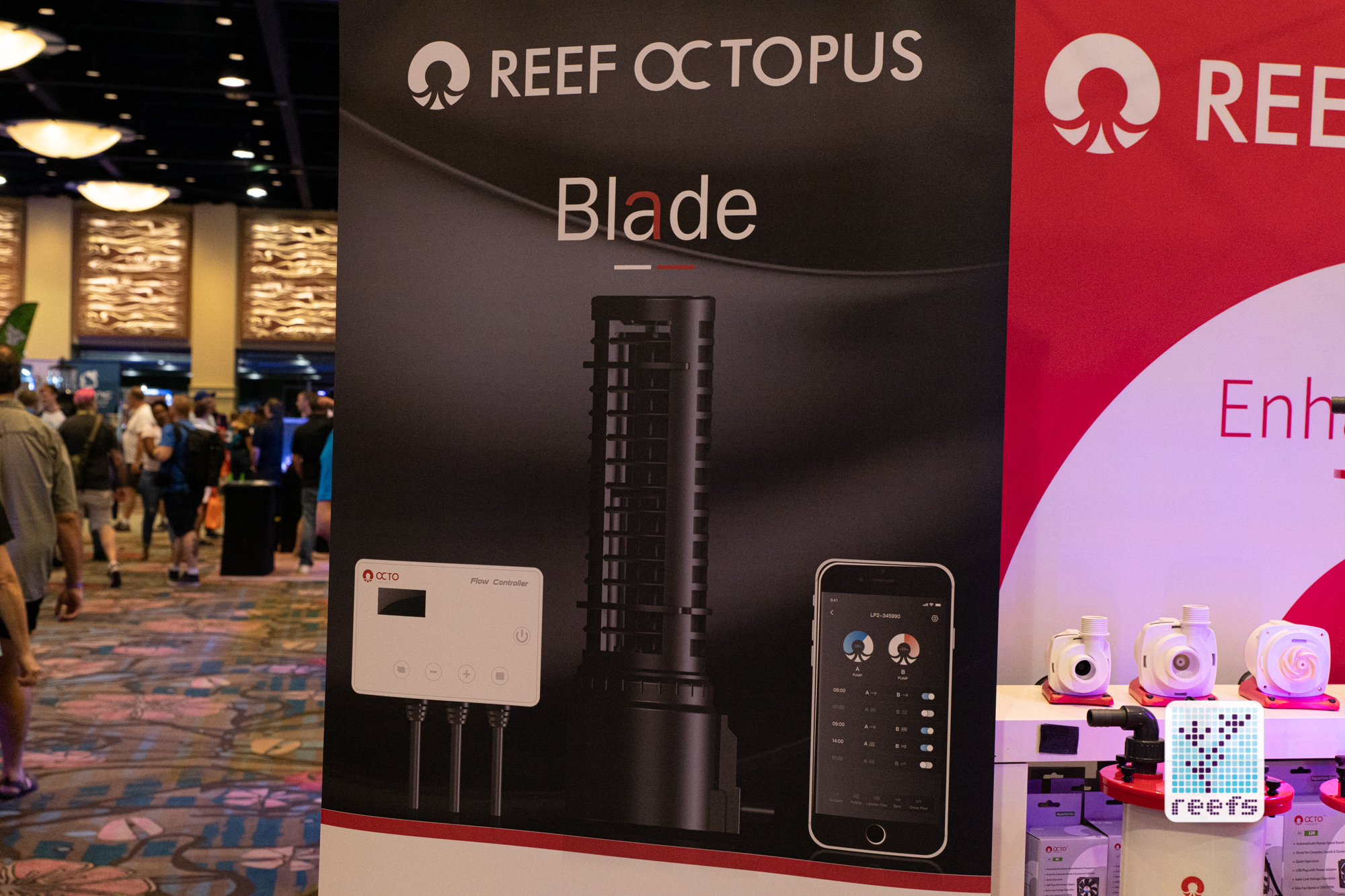 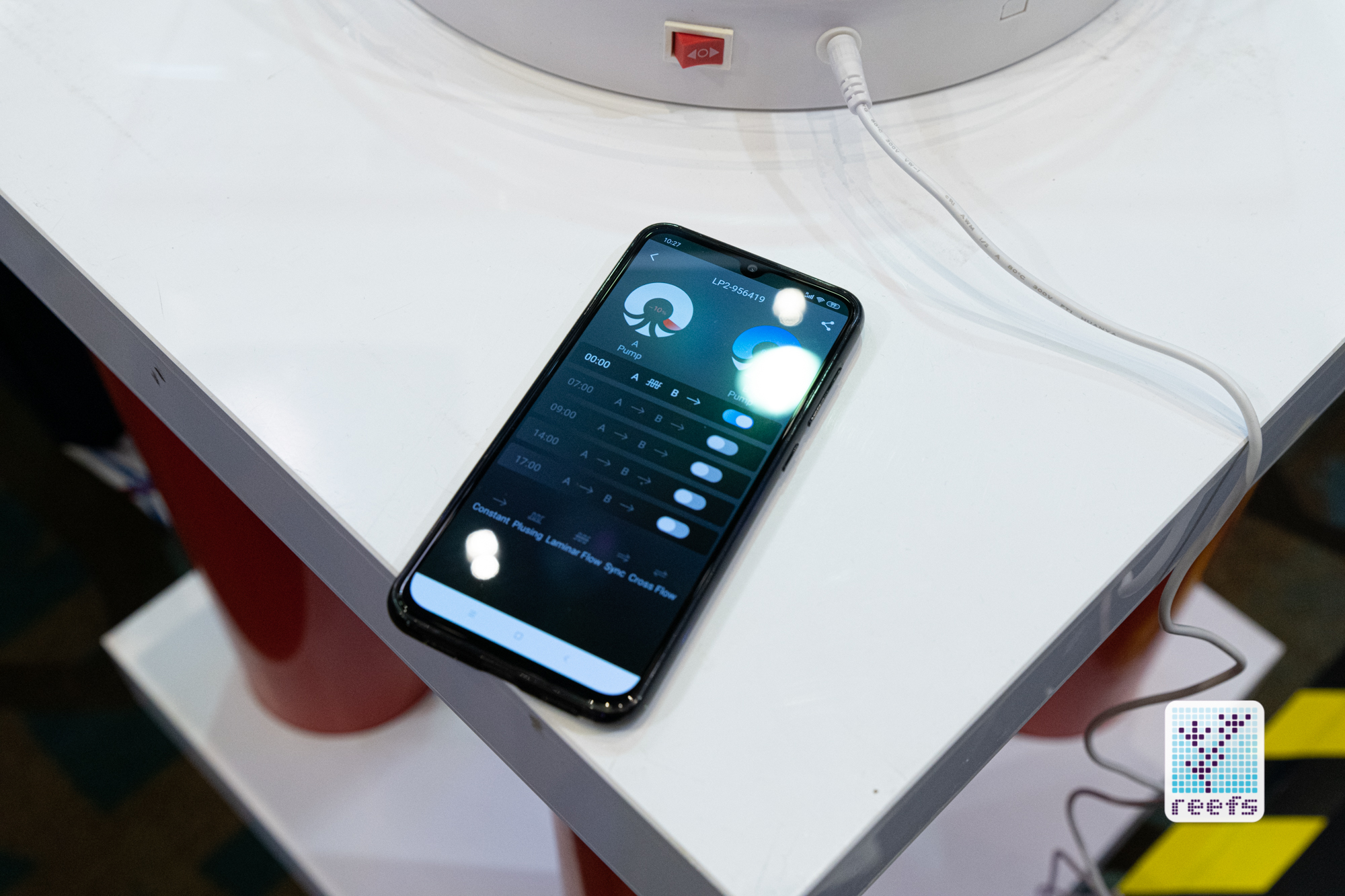 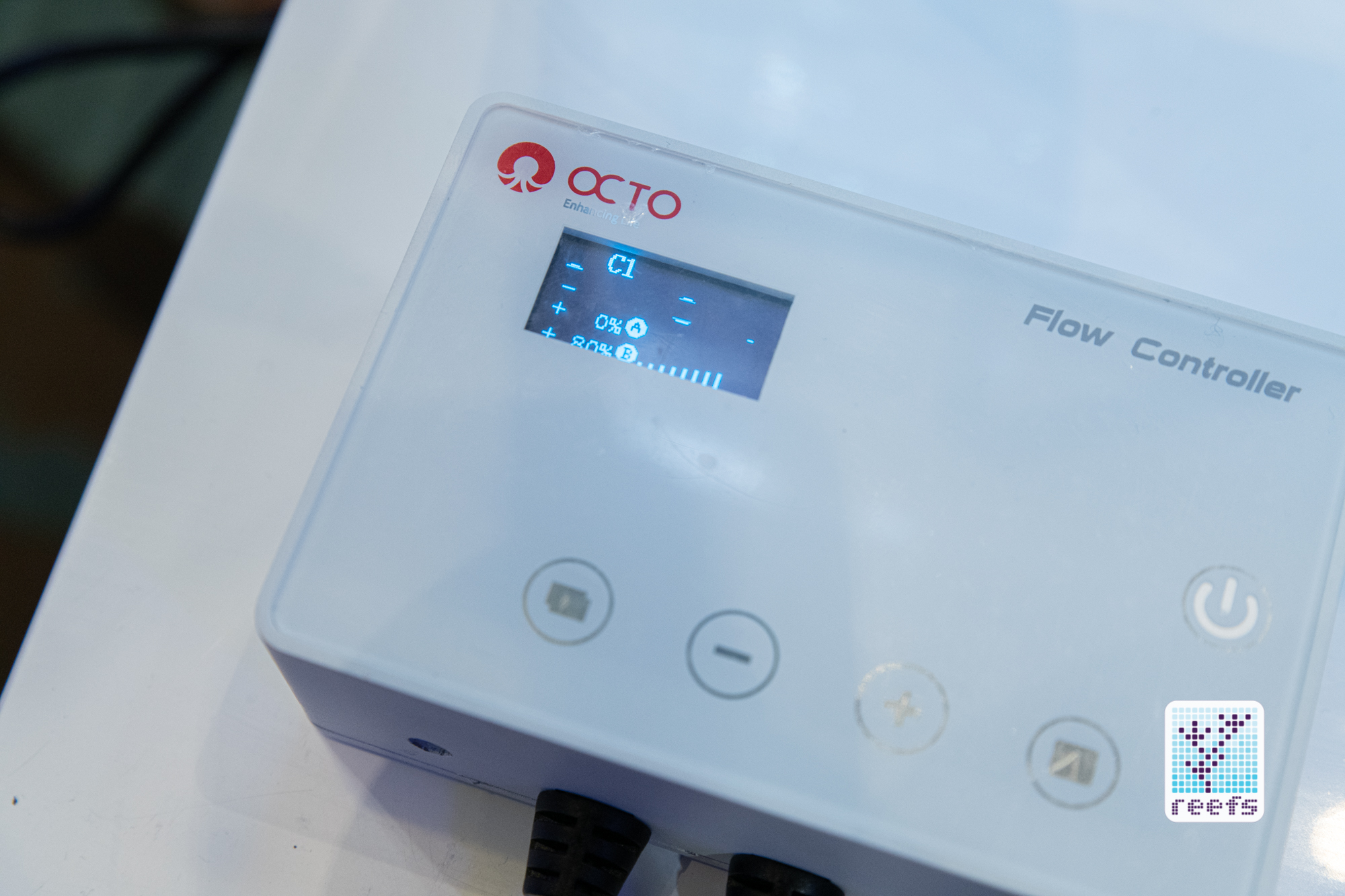 The ability to expand the pumps’ setup is Octo Blade’s strongest attribute. Not only can you purchase another “blade” to have a full-length linear flow propeller, but the same controller also works with the Octo Pulse, so you can have linear flow on one side of the tank and conical on the other. Each controller/power supply combo can run two pumps in whatever configuration is desired. 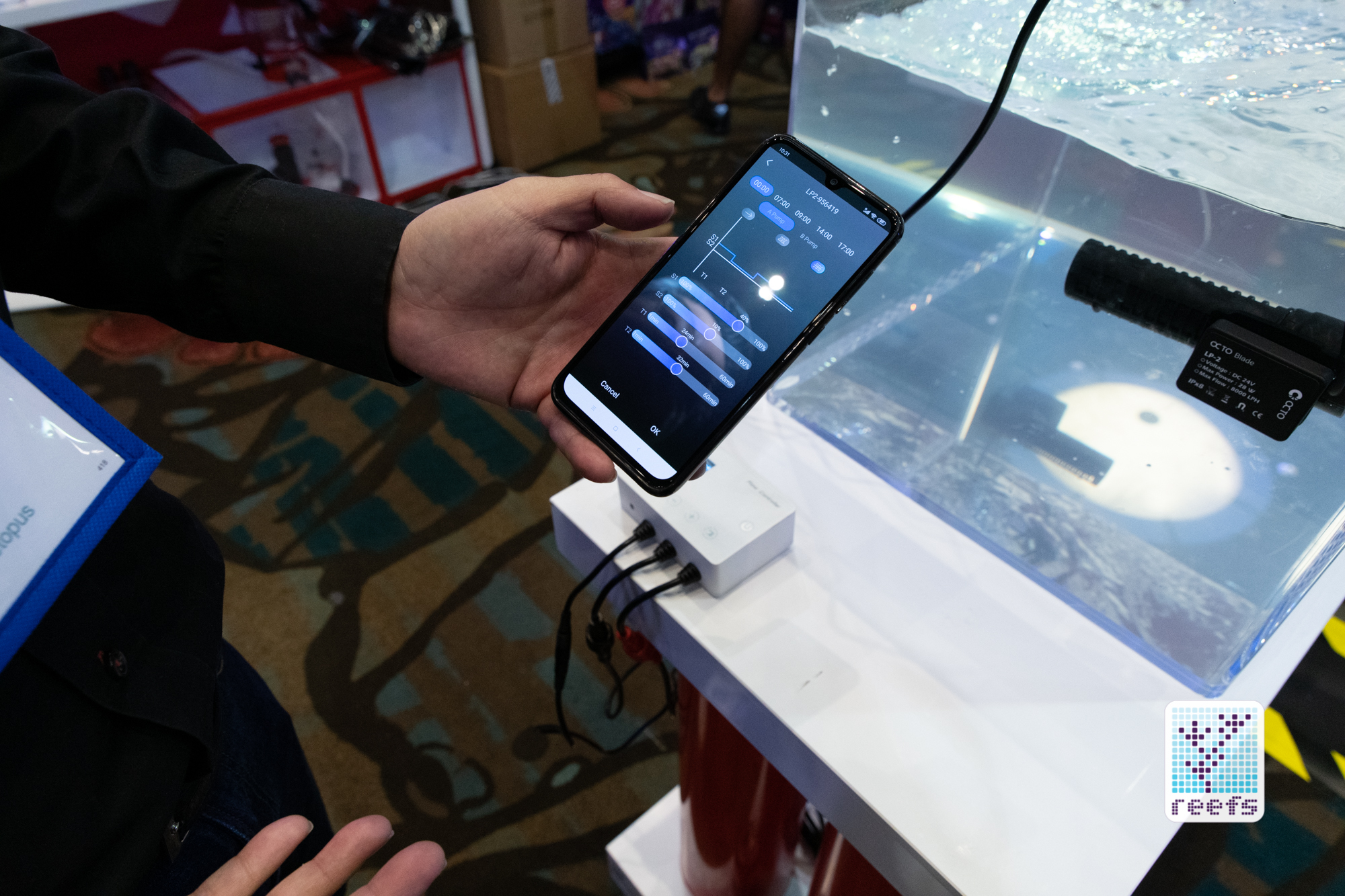 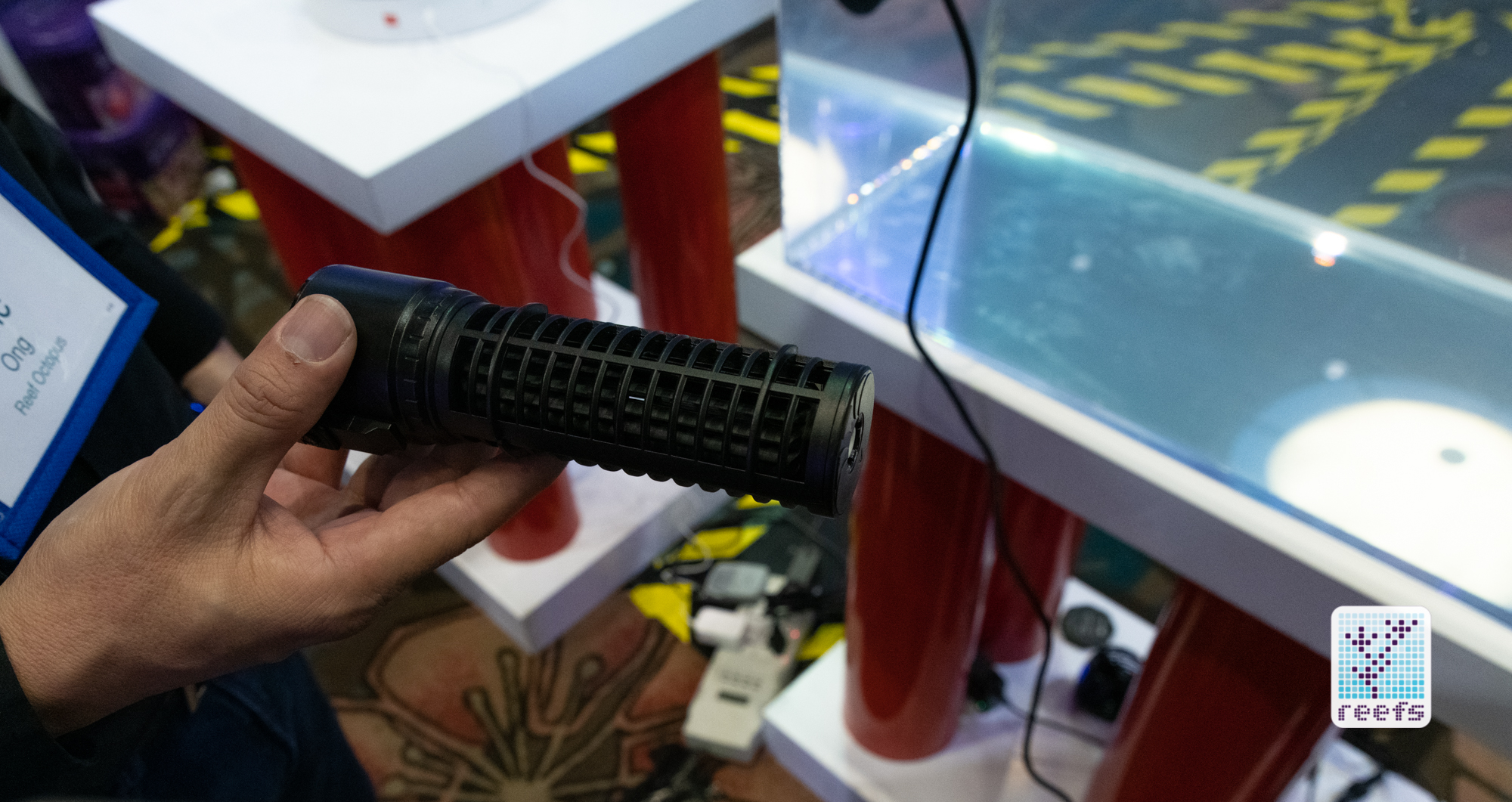 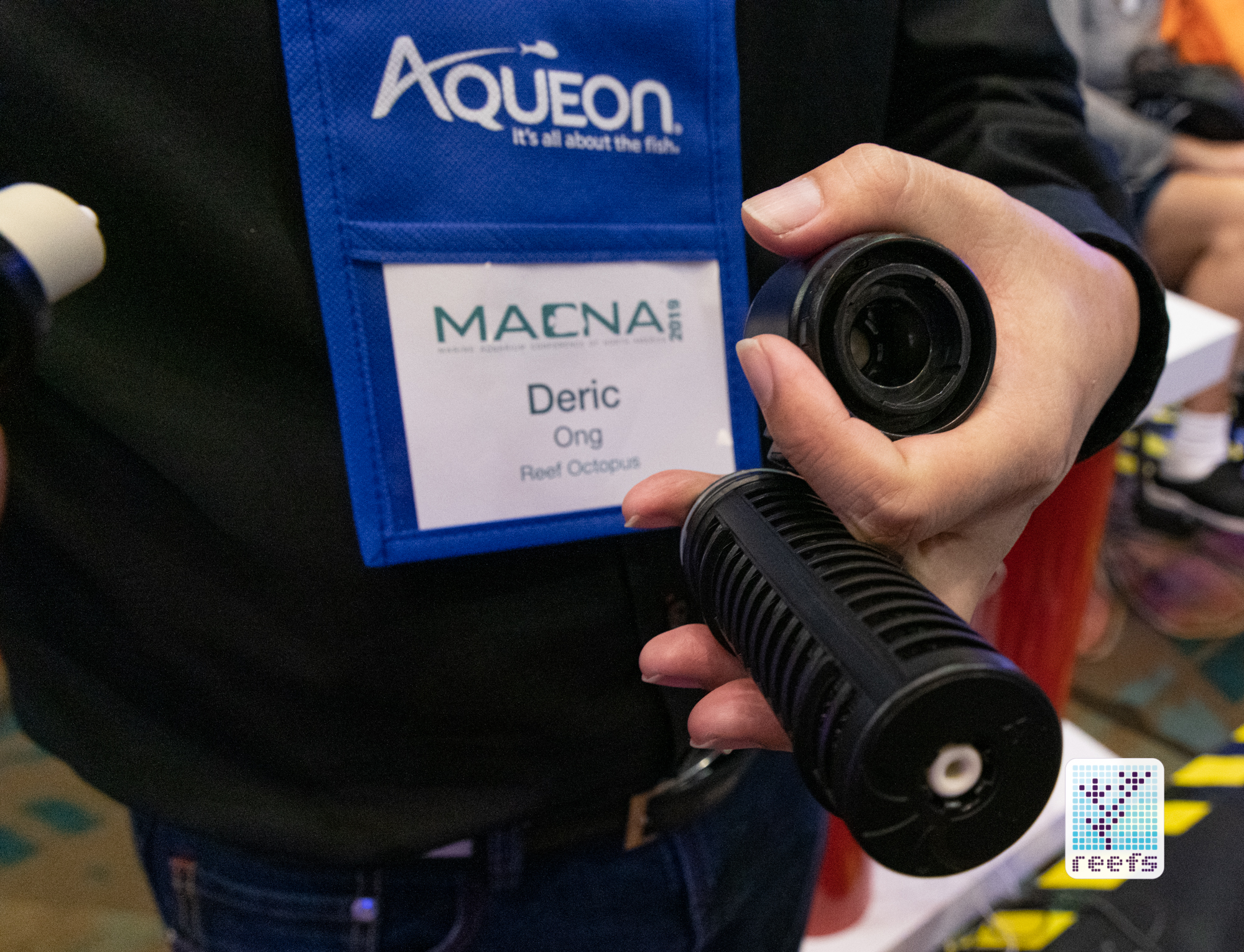 Octo Blade is fabulously compact and can be easily fitted in smaller tanks, with the ability to upgrade the pump by adding a second arm later on (because let’s be honest, everyone grows out of their small tanks, am I right?). Reef Octopus really thought it over and put an oversized neodymium magnet, rated for glass thickness up to 20mm (a little over ¾”), to hold the pump even in that upcoming tank upgrade. 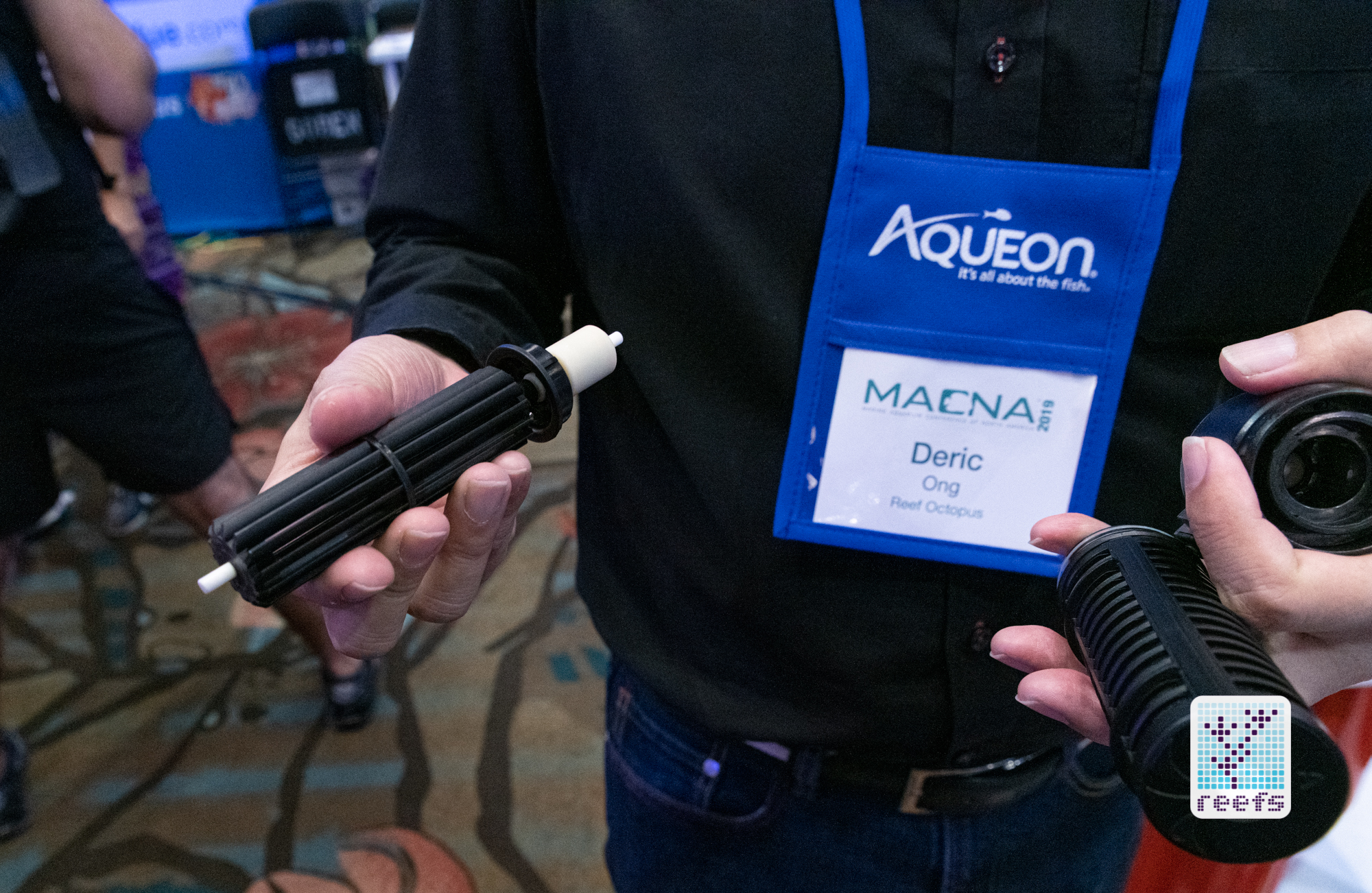 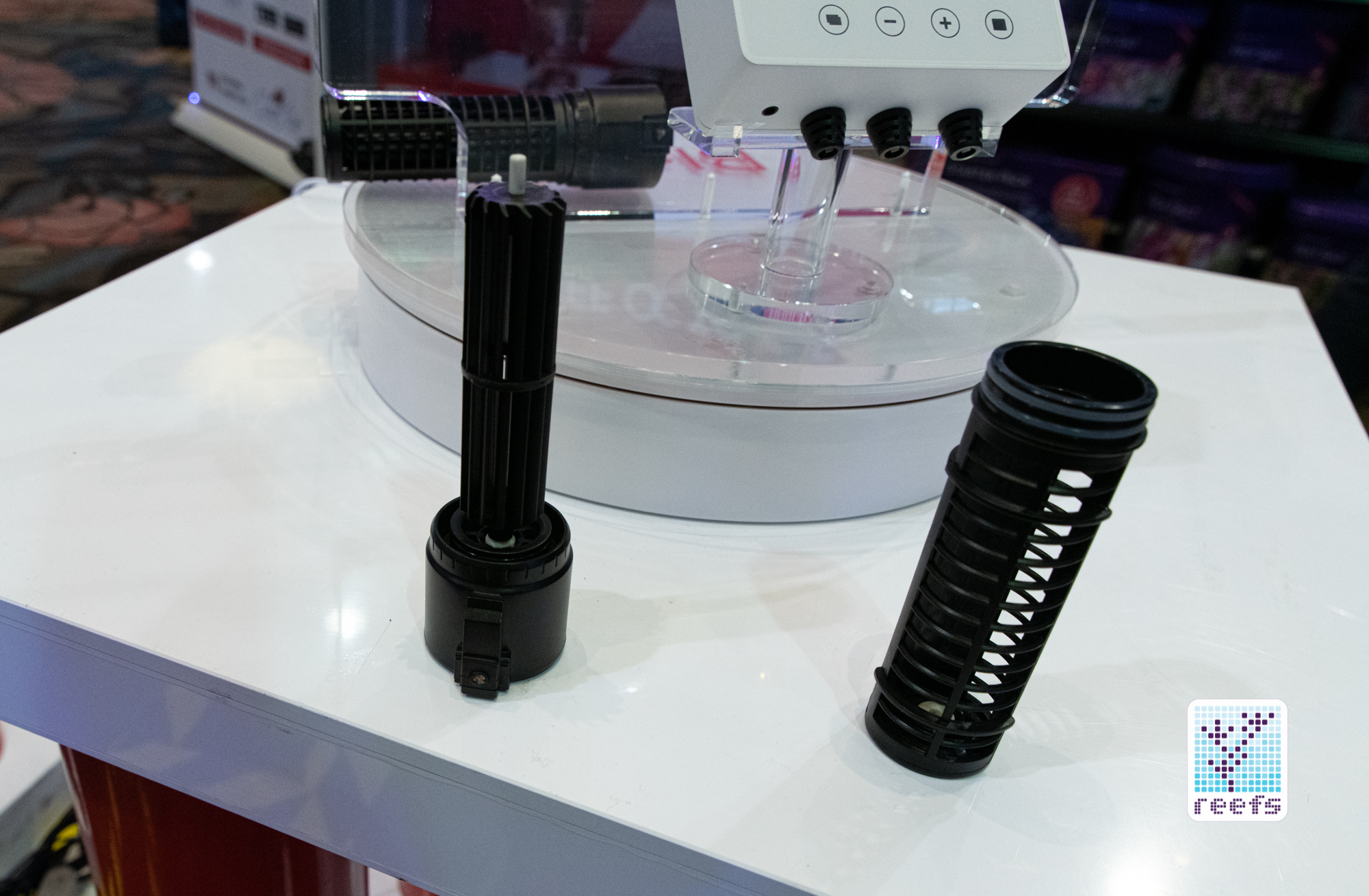 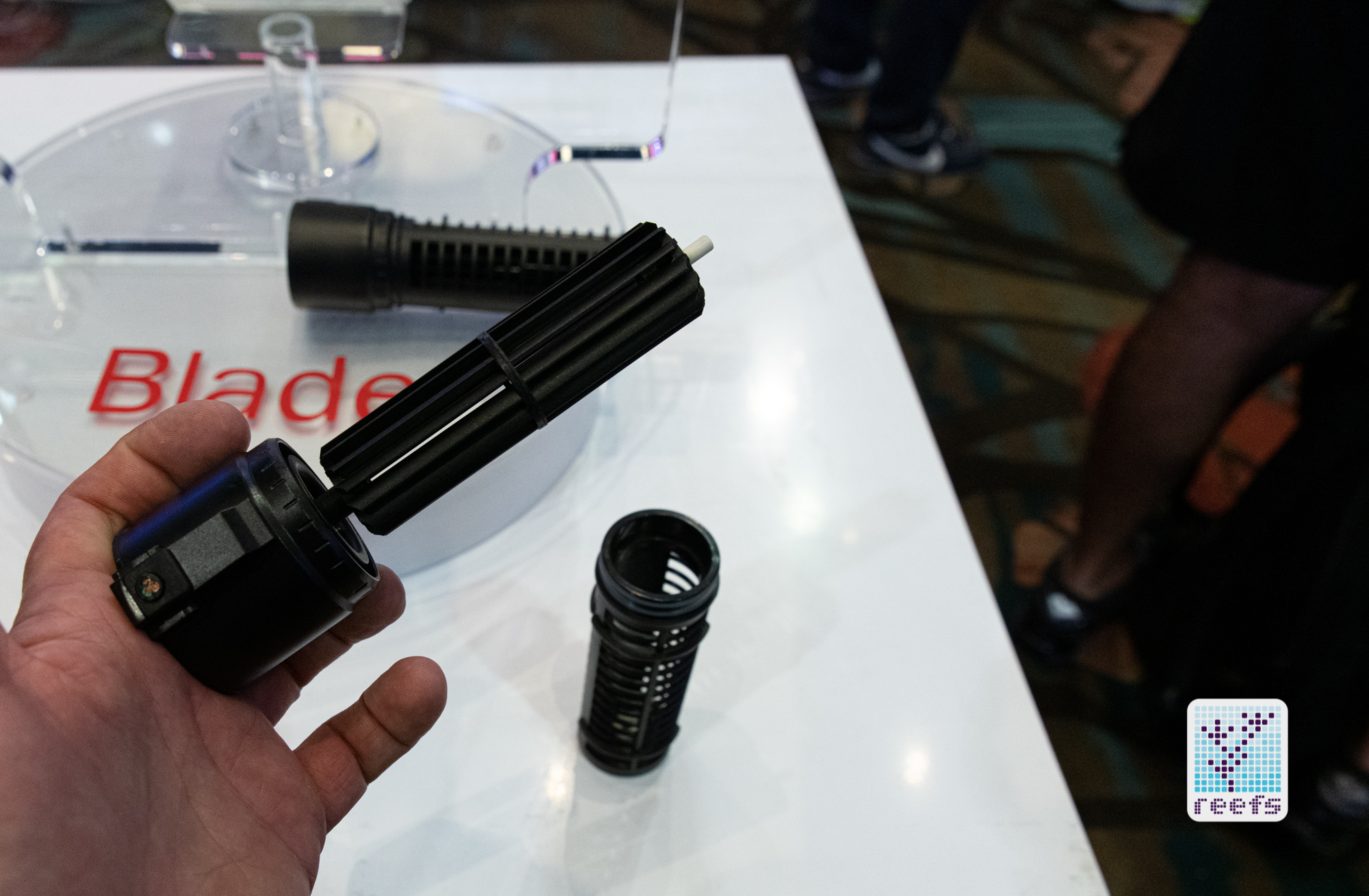 Octo Blade is currently in its final testing phase and the company plans to release it in the first quarter of 2020. No info on pricing yet. 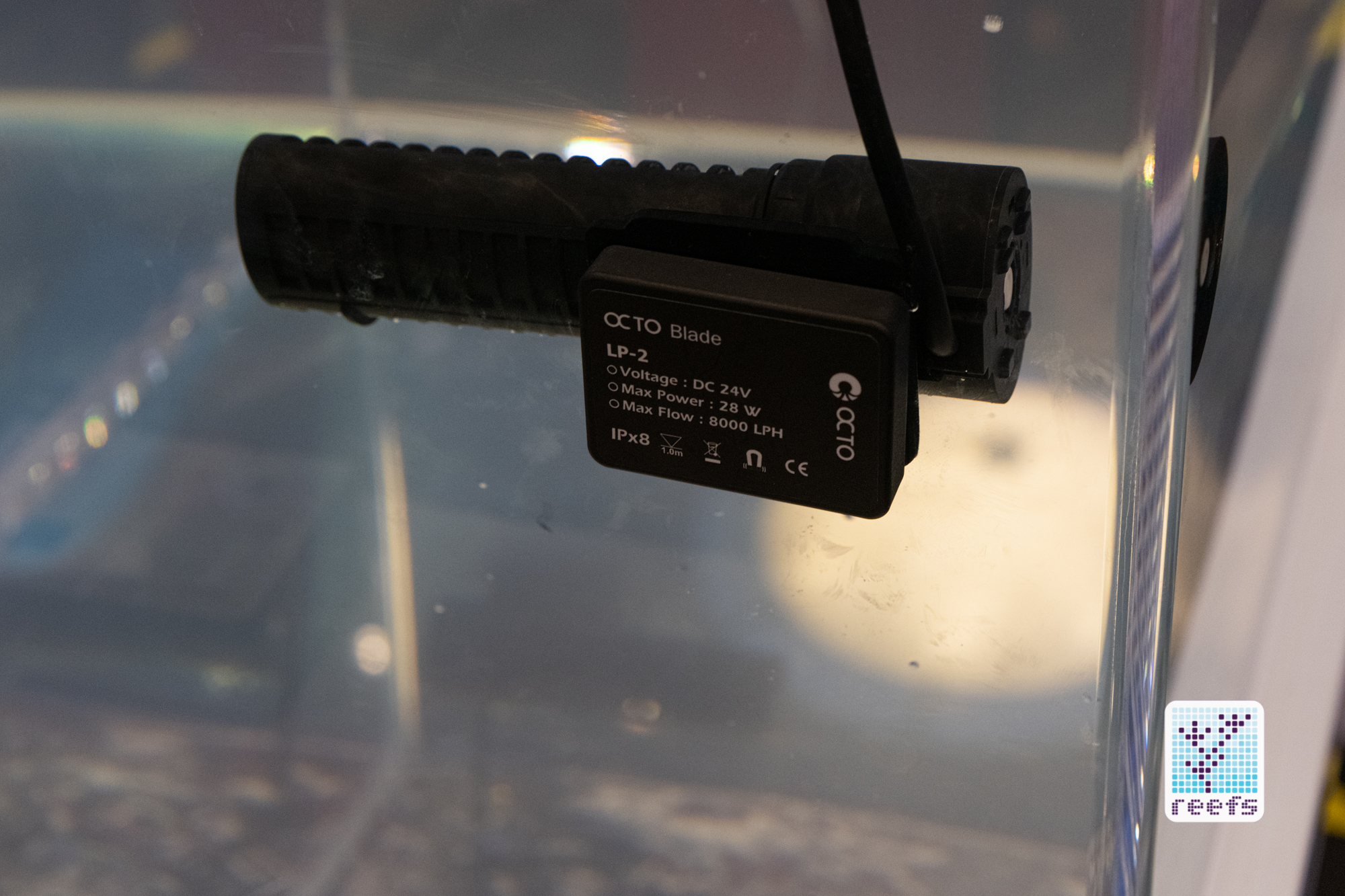 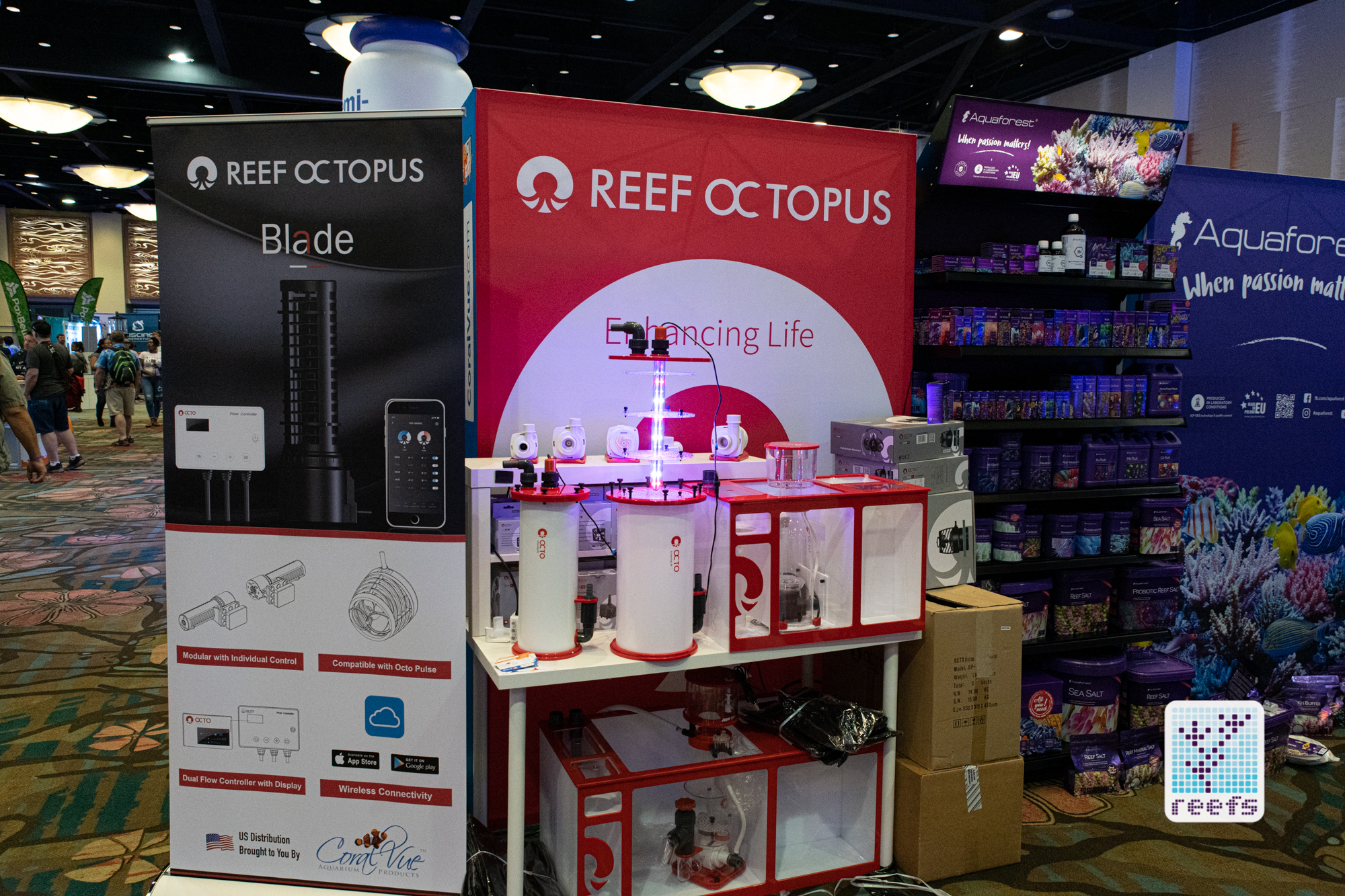 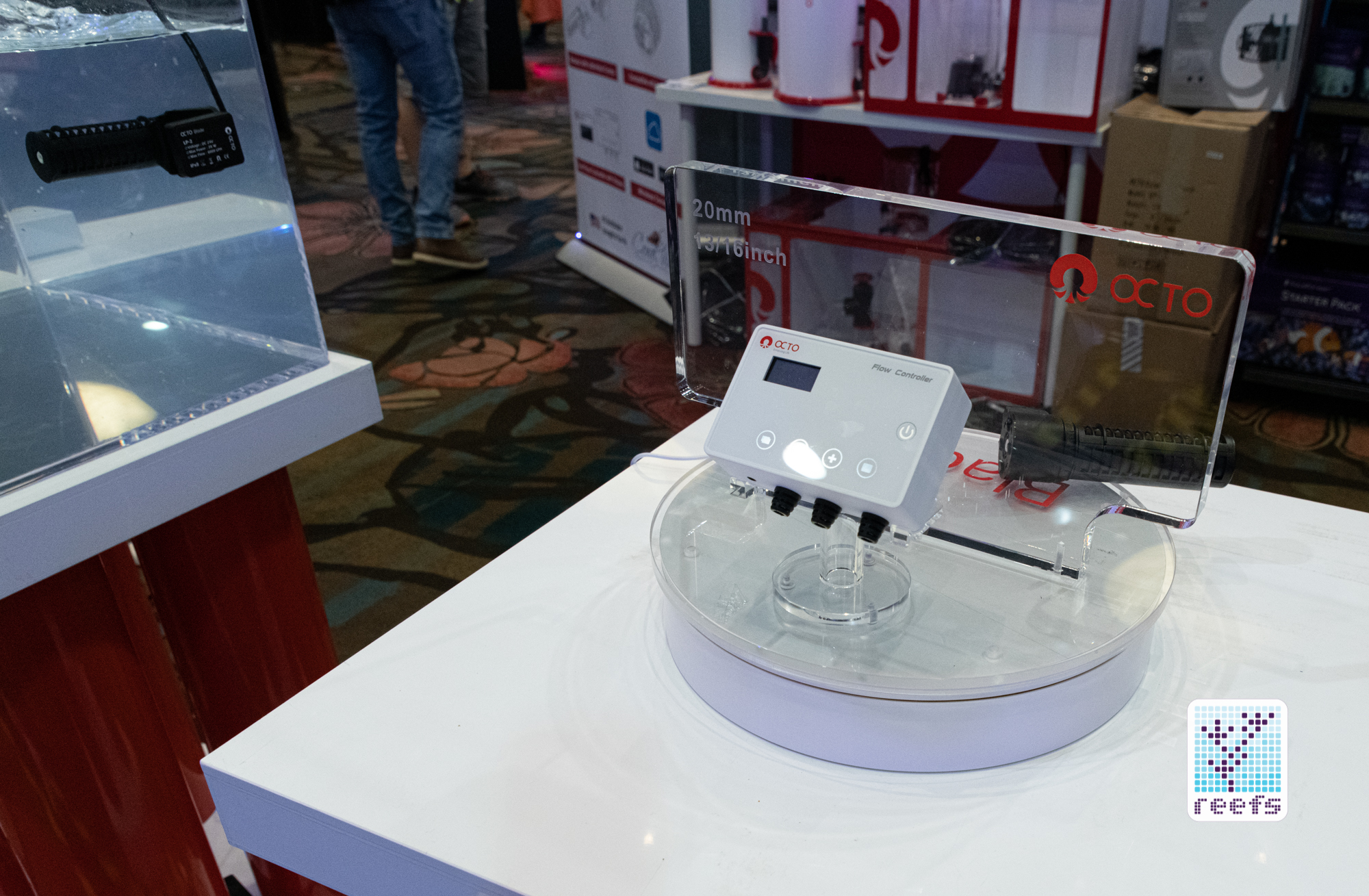 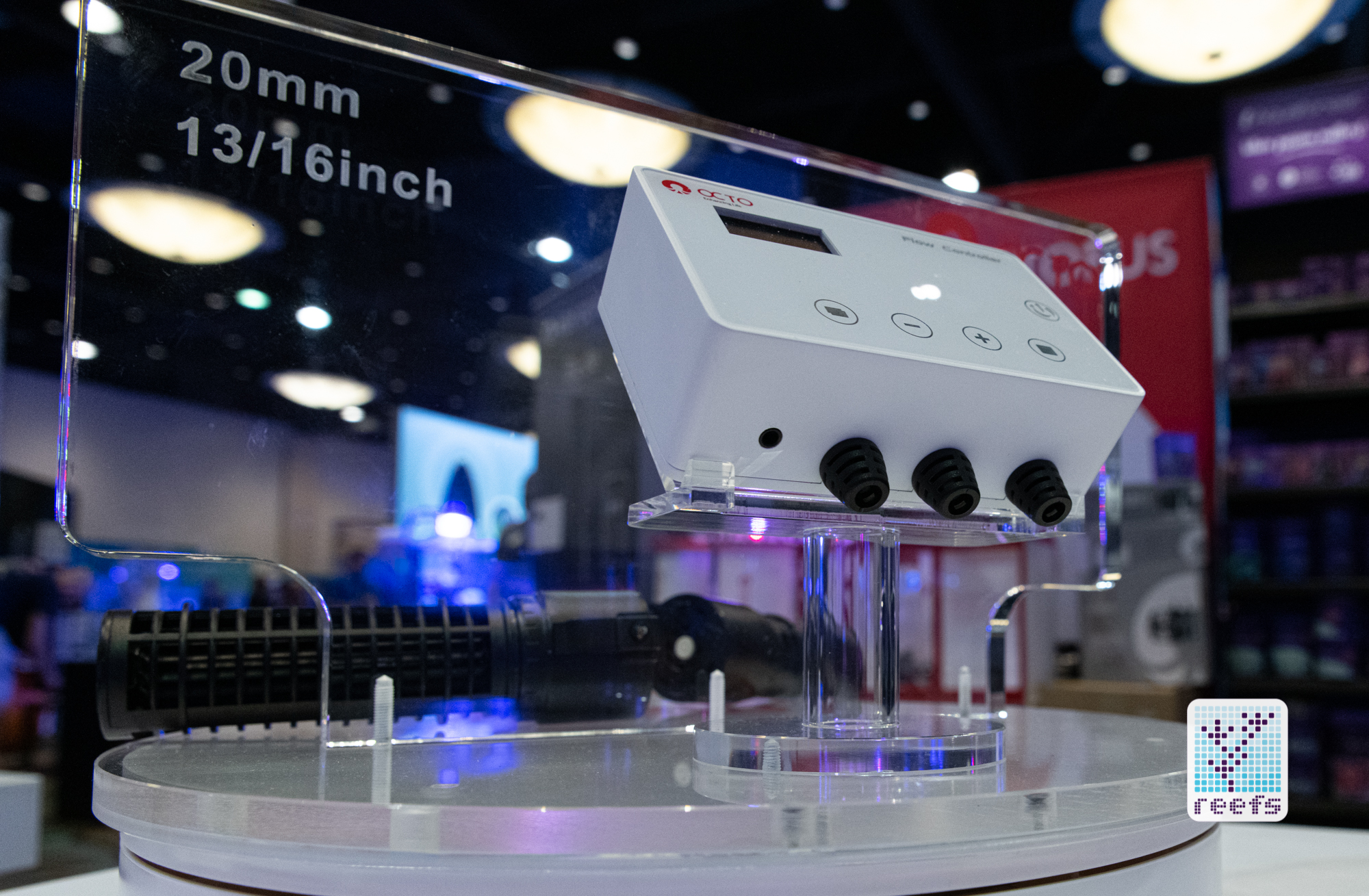