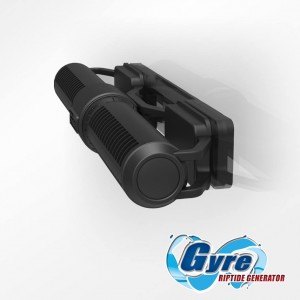 Teaser pics of the black version have been released… with initial pricing! The black looks super slick, but the price point is unfortunately higher than I would’ve liked to have seen at “approximately $300” for the 35w, 4,200 GPH unit. With that said the pricing is lower than somewhat comparable controllable units such as Vortechs and Tunzes. Build quality is still to be determined by this picky reefer, but they sure look better than I initially suspected. One thing I’m not concerned about is customer support, knowing first hand that Coralvue is already one of the best in the business. 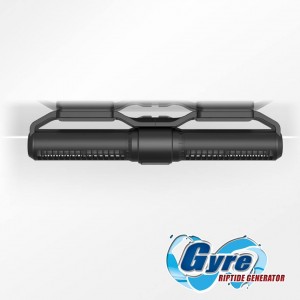 This is the most excited I’ve been for a product release in as long as I can remember. Coralvue has been teasing us with videos of a demo unit being tested in various aquariums with impressive results. We’ve just installed two new coral frag systems in our office that are begging for a couple of these units. Once I have a free minute at MACNA the Coralvue booth will be my first stop. I’m pumped! 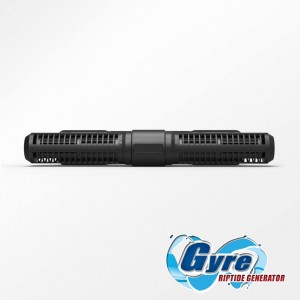 Looking straight at the unit. 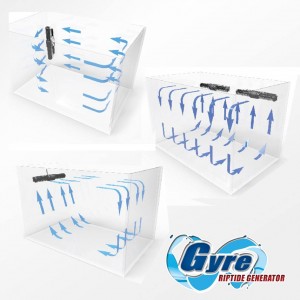