I have a friend, we’ll call him Mike.
Mike is a great guy, always nice, outgoing, generally laid back and chill.
Mike is a reefer who has stepped it up a bit as to become a bit of a frag farmer. But that’s not really important now.

What is important is Mike’s day job. You see, Mike is a professional photographer who specializes in “models”.  I put quotes around that word because I really don’t know what these girls consider themselves. I know Mike photographs some actresses, entertainers and the like, but there is a bit of a gray area as to what these photos are for. Now, they aren’t exactly pornographic, but I’m pretty sure that Mike will photograph whatever the subject wants. In general, these people want to be rich and famous, and at some point in the last 20 years, someone decided that a quick way to achieve that goal if you don’t have any type of talents or intelligence whatsoever is to take your clothes off. So let’s say that these women plan to use the photos for their portfolio, which in this line of work typically includes body dimensions and some line about liking silk and bunny rabbits.

Now Mike is a professional. I know this because Mike rarely dates his subjects. Mike is in one of the few professions where your level of professionality is related to how few of your coworkers you sleep with (i.e. he isn’t exactly going to get fired). Also working in his favor, Mike is self employed.
Like most photographers these days, Mike fixes a lot of mistakes from the field with Photoshop. So instead of having a dark room and a light box, Mike spends a lot of time looking at photos on his computer. Something else that keeps him glued to his computer: corals.

So herein lies the problem. I think at some point some wires crossed in Mike’s brain,. While shuffling through the latest pics of stay-at-home actresses, Mike hit a batch of coral macro shots, then back to another semi nude shoot, then some frag photos, then a hot tub shoot, and finally the odd pic of some sort of plumbing apparatus.

So the other day I was attending a local reef event and saw Mike there with a full vendor setup and two “booth babes” working the front of his display. I remember Mike telling me about his idea a while back. He said “they do it at the auto show! Why not?” 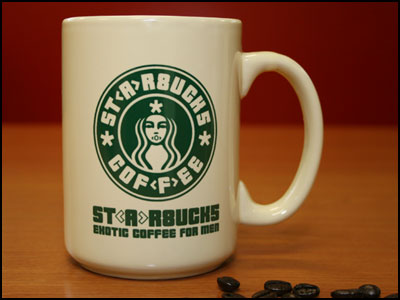 Well, there are indeed a lot of conventions or shows where they use sex to sell products. But there is a far greater number of industries that do not feel the need to use sex to increase sales. Have you ever seen anything remotely sexy at events for the following:

I’m not really trying to give Mike a hard time, just offering some sagely advice that I have learned over the years. You see, I once managed a reef related event where we hired some cute females to work a booth. The intent was really to draw in some shy reefing males and give them something for free (nothing naughty btw). To start, one of the girls who helped was herself a reefer, and the other girl we educated on our product and the exact sales line to entice people. People came up to me all day saying that it was a very fine line and that we had stayed on the right side, however a lot of people were pretty vocal that they did not want to see a repeat of an event at some prior MACNA where a very scantily clad woman was carried in on some sort of prop stage in order to advertise a new product. So the general consensus was that there is a fine line between fun and acceptable, and tacky and rude. 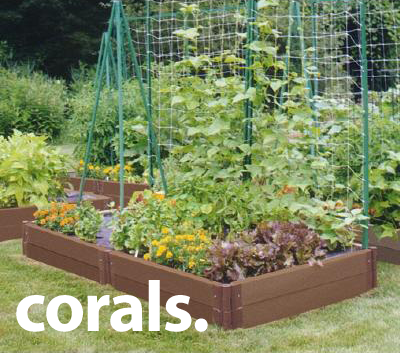 Another thing, is that Mike’s “friends” didn’t know the first thing about the hobby. I asked my typical “rule out the morons” question which is “What is a coral?”. I know from experience that if someone says “a plant” that I should immediately stop talking and walk away. So, hook line and sinker, neither of these people even knew what Mike was selling. Also, they really weren’t inviting people to his display, they were just sort of standing there. He could have gotten off a lot cheaper with some sexy signage and still achieved the same level of tackiness. 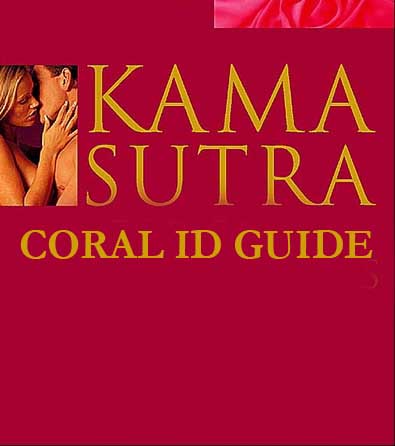 Now, Mike may very well be some sort of genius for doing this, and I’m not going to weigh in on analyzing it at all, except to say that he isn’t a genius.

A bunch of people have been doing this for a while with limited success and really no indication that it works. If it did work, you’d still only be appealing to a small group in the hobby. The hobby seems to be changing a bit in terms of demographics as well, so you really pigeonhole yourself by taking this angle. However, you can’t go back on it, you can’t be the normal coral vendor again, so please, use your best judgement when selecting a marketing plan for your growing/expanding/swelling coral business.

And now it is time to end this post. 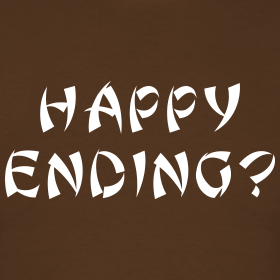 Next time: The Alternative to Mike’s World